The Spanish Grand Prix will still go ahead next month despite the reintroduction of tough coronavirus restrictions in the region neighbouring the Circuit de Barcelona-Catalunya.

A spike in new cases of COVID-19 has prompted the national government to reimpose measures to stop the virus from spreading, which includes a 15-day 'stay-at-home' order in Catalonia itself.

Meetings of more than ten people as well as bans on cultural activities and recreational sport are among the new rules.

But the circuit itself is just outside the affected region, and reports say that the Grand Prix will still be able to go ahead behind closed doors as planned on August 16 - provided that the situation remains stable.

“Everything is going ahead as planned," a spokesperson for the circuit told Motorsport.com this week. “We are not affected by the restrictions.

"Everything is controlled and reinforced with F1, the FIA and circuit protocols, which are very strict.”

As well as local and national measures, F1 has introduced its own strict systems in the paddock to guard against an outbreak of the virus. Teams have to operate in strict 'bubbles', wear masks at all time while at the circuit, and have regular tests.

Formula 1 is understood to have alternative plans in place should the coronavirus situation in Spain worsen, but so far teams have not made any changes to their travel and transport itinerary.

Among the contingencies are a third race in a row at the Silverstone Circuit, which is already due to hold the next back-to-back double header events on the calendar.

The current 2020 calendar includes ten races in total, but more are expected to be added over the coming week with races at Imola and Portimao looking increasingly likely to be announced for October. 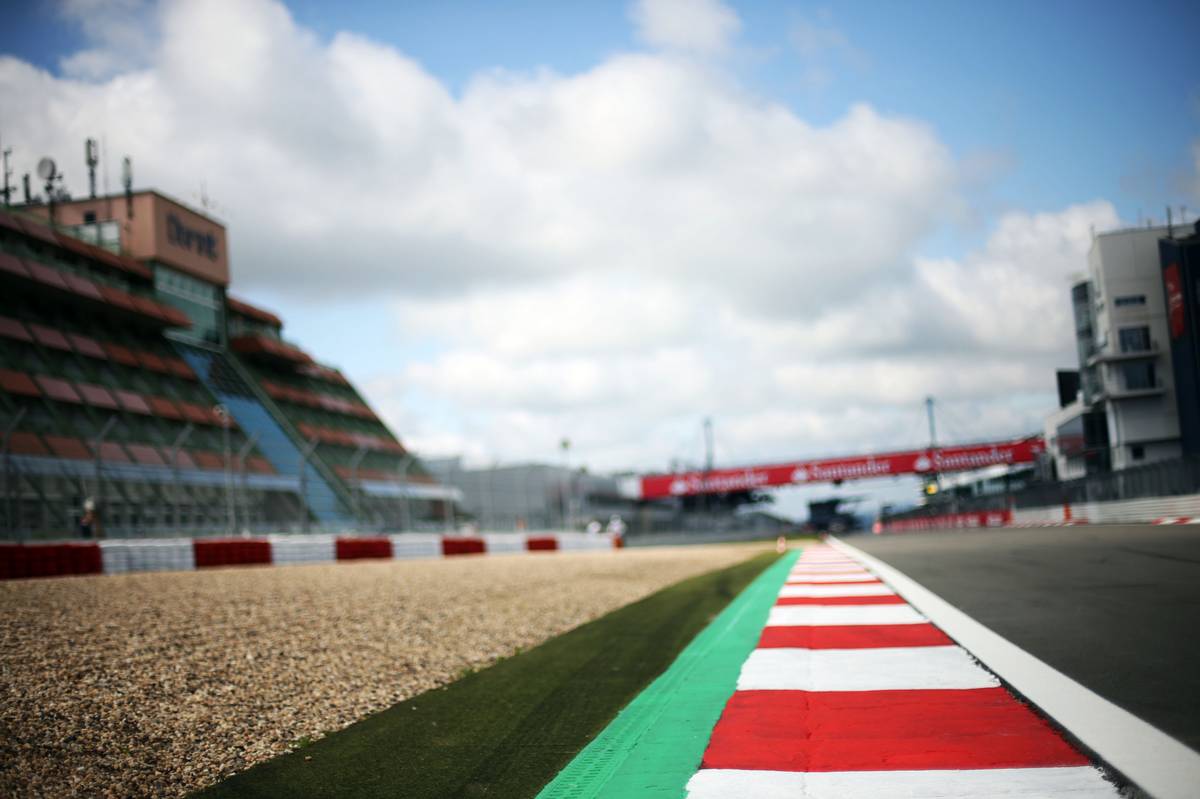 And this week, RaceFans.net has reported that a surprise return visit to the Nurburgring is also under discussion. If it comes off, it would be the first time that the historic venue will have staged a race since 2013

It had previously been suggested that Hockenheim might be in the running to hold a Grand Prix this year, but now it appears that the Nurburgring is considered the more likely venue. The two circuits had alternated hosting the German Grand Prix in recent years.

Formula 1 is also expected to hold races in Bahrain and the Middle East in November and December. But the Chinese GP is set to be formally cancelled for 2020, having been the first race indefinitely postponed at the start of the coronavirus pandemic.

However Auto Motor und Sport has suggested that F1 could be returning to Malaysia for the first time since 2017, with discussions about holding an event at the Sepang International Circuit that would help make the inaugural Vietnam GP logistically viable.

Wolff not involved in Aston Martin talks with Vettel