F1 2020 was released to the public earlier this month and initially did not include Mercedes' new black-based livery.

But a round-the-clock effort from Codemasters' geniuses has resulted in a patch being added that brings the Merc's scheme up to date, along with Lewis Hamilton and Valtteri Bottas' overalls and helmet.

The update is readily available for those who race on a PC, while Xbox and PlayStation 4 gamers will need to wait another couple of days before downloading the patch.

Codemasters is set to implement more tweaks to its ever-evolving software, with McLaren's "We race as One" rainbow logo expected to appear in the coming months. 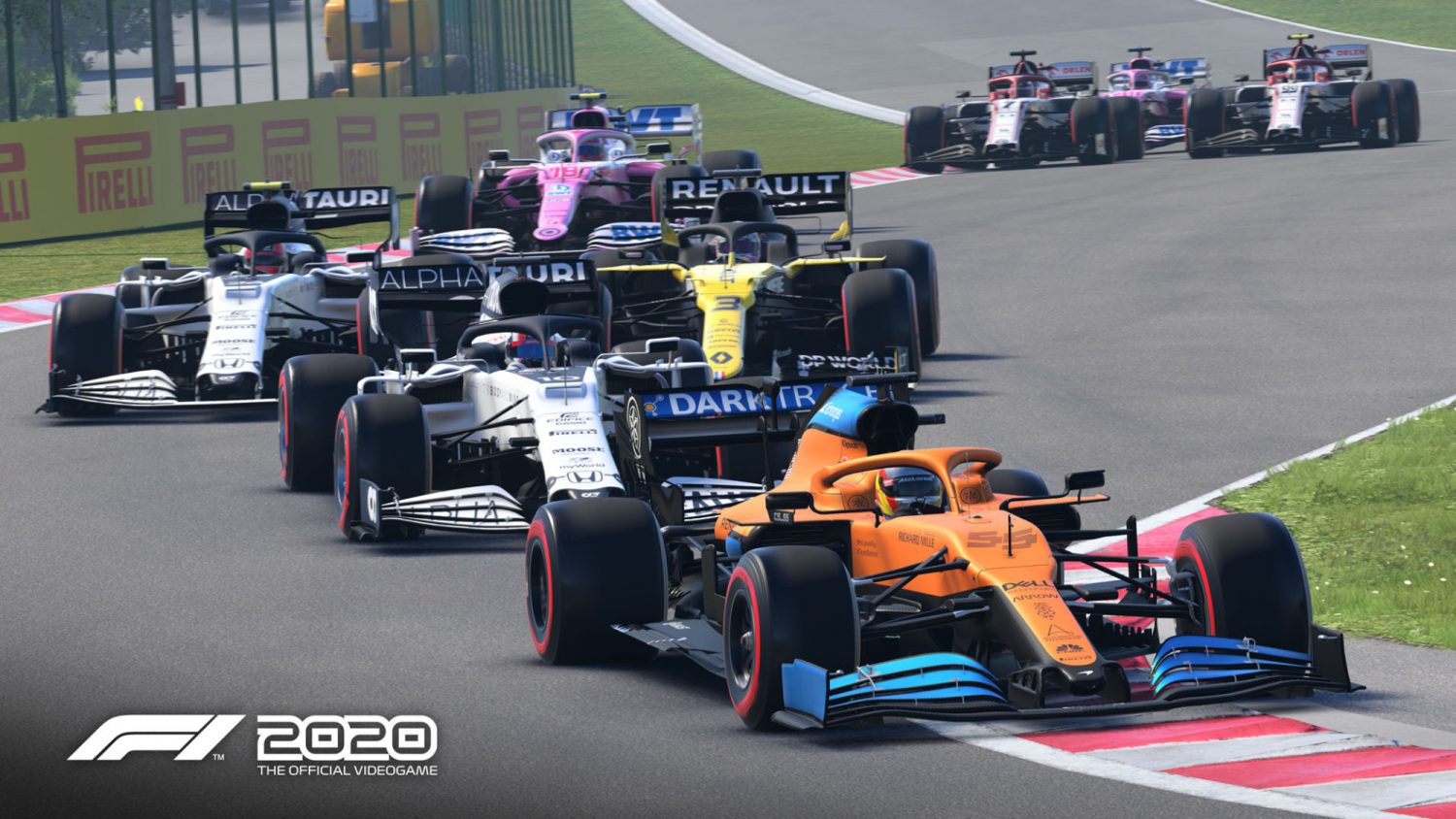