Nico Hulkenberg says he felt "much more at home" with Racing Point during his opening day of running for this weekend's second round of racing at Silverstone.

The German driver's mechanical issue last Sunday when his car failed to join the grid deprived the Hulk of precious mileage and experience that good have been put to good use on Friday.

Nevertheless, Racing Point's high-quality fill-in enjoyed a productive Friday that yielded the fourth fastest time overall in FP2, a clear indication that Hulkenberg was getting a firm grasp on his team's RP20.

"It was much better, much more familiar with the whole situation inside the car," said Hulkenberg.

"Obviously you know kind of what to expect much more than one week ago. I felt much more at home straight away, physically also much better. A much more round and expected Friday.

“On the option tyre today, the lap wasn’t that clean," he added.

"Especially on the last corner, I lost a bit of time. But I’m pretty happy and confident in the car, I have to say. Quite pleased with that. I think we can definitely build on that." 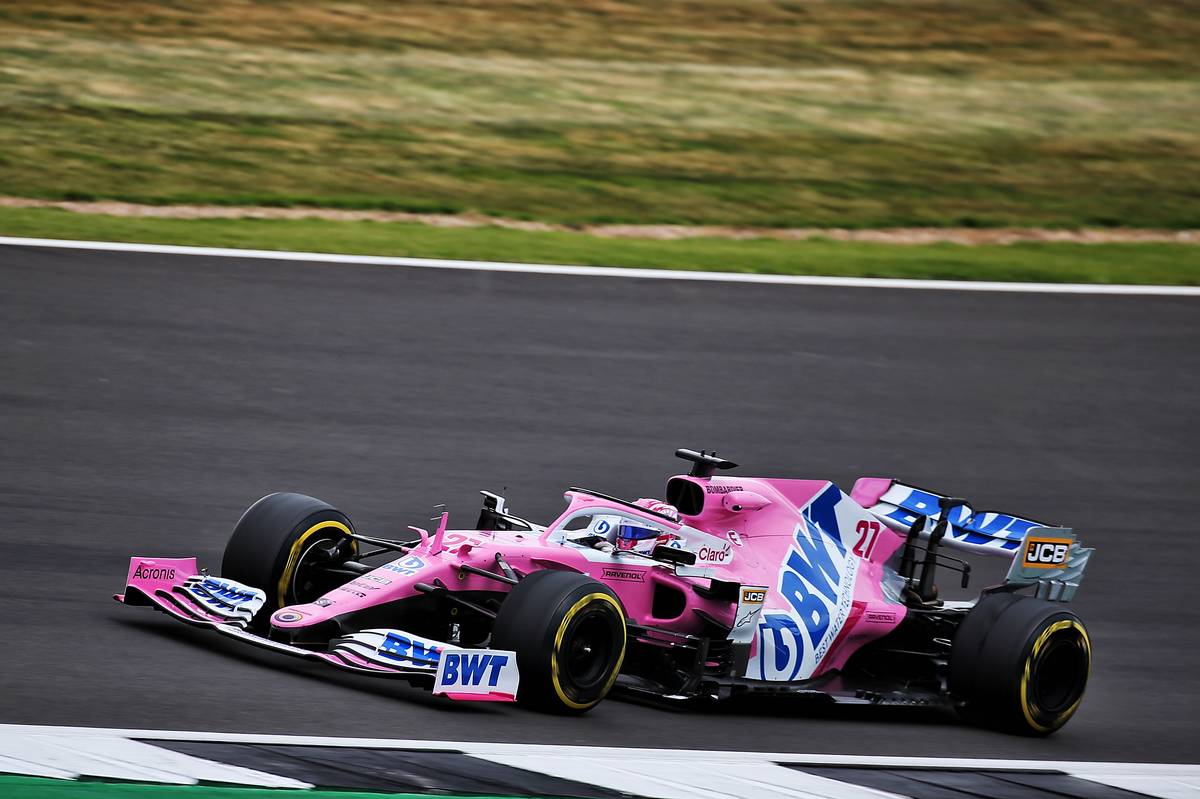 Although his presence behind the wheel of P was only confirmed on Friday morning, Hulkenberg says he underwent a few simulator sessions at Racing Point's base this week to help with his preparations and improve his adjustments.

"We’ve used the last couple of days to prepare as much and as good as we can," he added.

"I’ve been in the simulator twice, and that’s certainly kind of helped. We’ve tried a couple of things with the car, with the setup, that cleaned up some of the questions we had.

"That was confirmed today, and the programme today we got through quite cleanly, so it was all good."