Renault's Esteban Ocon said that an aggressive strategy call from the team had helped them extract the maximum from this weekend's 70th Anniversary Grand Prix at Silverstone.

Ocon had been disappointed to start from 14th place on the grid after being handed a three place demotion for blocking George Russell during yesterday's qualifying session.

But the French driver recovered from this setback and finished in the points in eighth place - although Ocon insists that Renault are capable of doing much better than that.

"That was definitely a very good Sunday for us," he said. "It looked to be a very tough race in terms of tyres, especially on an aggressive strategy, but we managed to get that sorted.

"We made a solid start, managed the tyres well, received good communication from the team and it was a great pit-stop from the mechanics.

"In the end we had a lot of pace. We just kept the tyres alive as best we could and managed to keep cars behind, so we’re very happy with the result.

"I don’t think we could have done much more from fourteenth on the grid," he said. "Starting P14 and coming back to P8 was frankly a solid race.

"I don't think eighth is where Renault is. My side, if we did qualify better we could have been a bit further up," he said. "I think we have more pace than that, but it's a good recovery and I'm pretty happy." 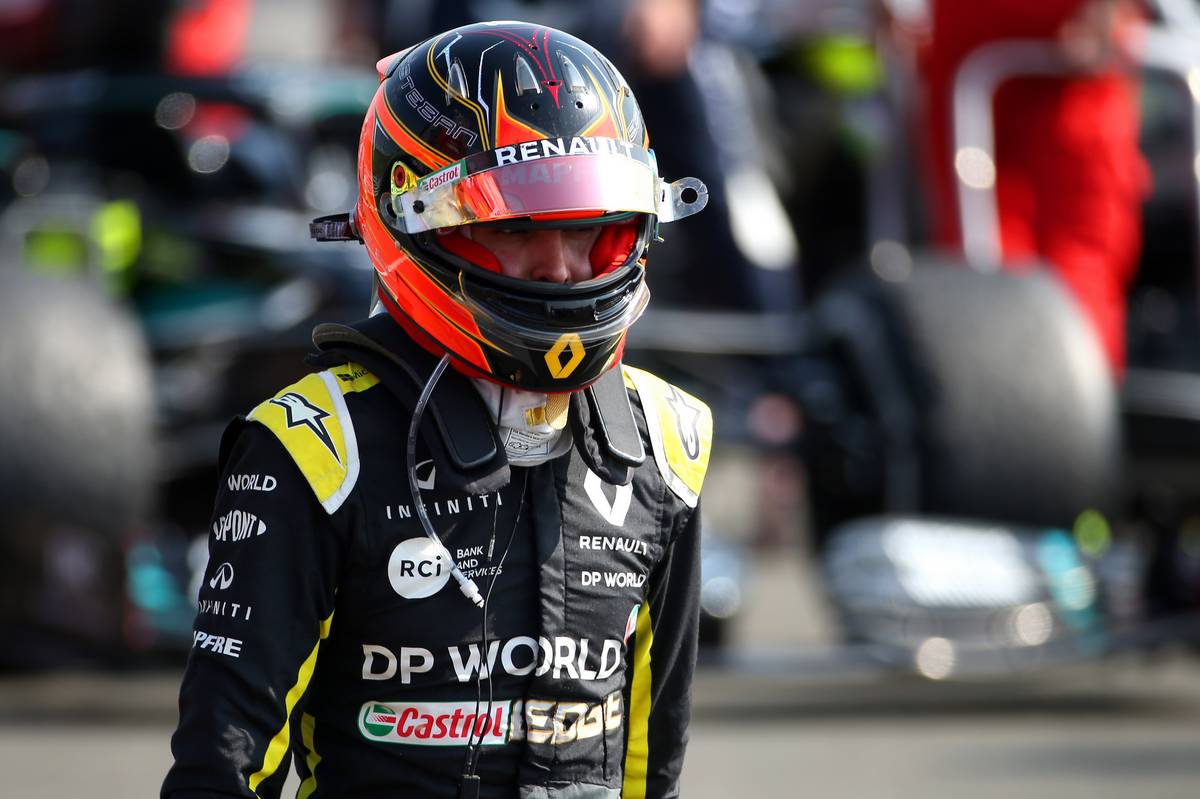 "Our target is to qualify better – we have the pace for that – and then we can really fight for more points.”

His team mate Daniel Ricciardo did qualify much higher up and lined up on fifth place on the grid, but a spin during the race when he came out on fresh tyres wrecked his afternoon and left him out of the points in 14th.

“Today was just one of those days where things got progressively worse and worse," sighed the Australian.

"It was going okay at the beginning, maintaining sixth and hanging on pace-wise to the cars ahead. We pitted for another medium and I was struggling to hold onto them.

"We had to pit for the Hard and then it got messy at Turn 3 and I lost the rear defending from Carlos [Sainz] and had the spin. The race was done then. 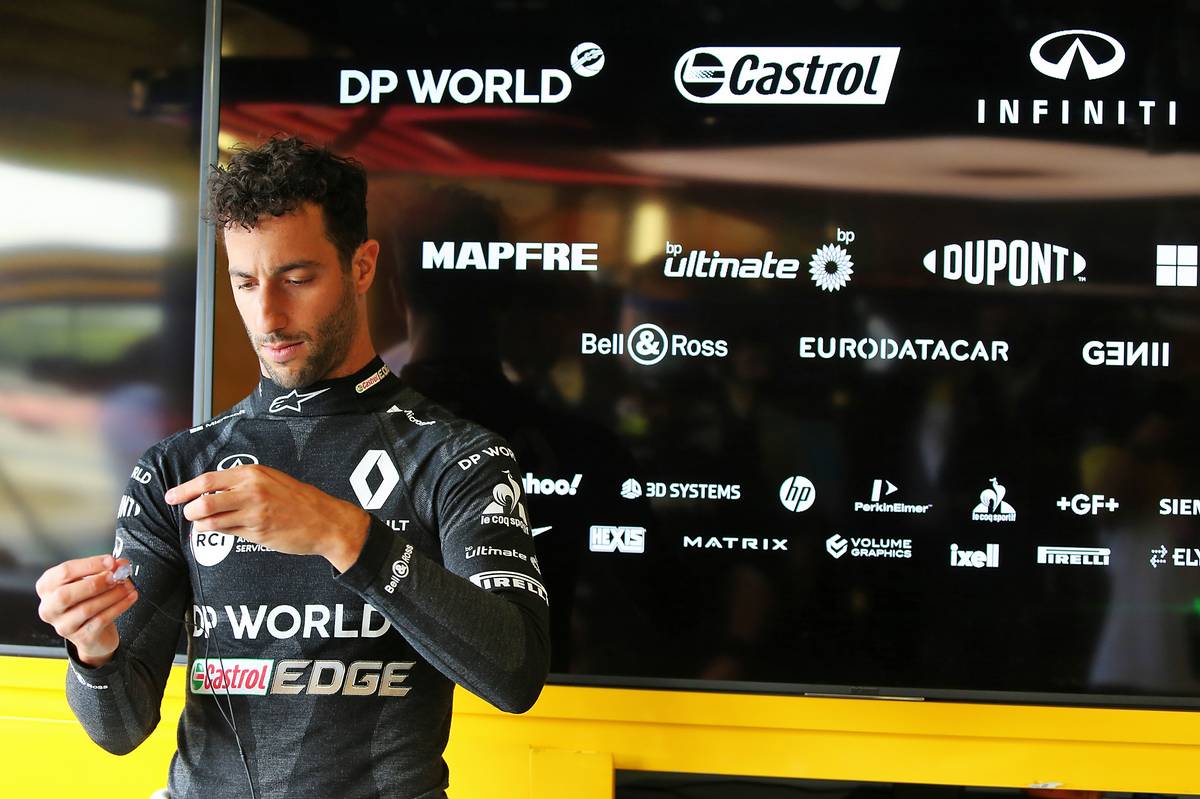 "We have to accept it, take it on the chin and go again in Barcelona," he added. "It’s a frustrating one today, but there are lots of positives from the two weeks at Silverstone and we can draw on that looking forward.”

Team principal Cyril Abiteboul explained that there was more to Ricciardo's decline in the second half of the race than a simple spin, costly though that had undoubtedly been.

"His plan was for a two-stop," Abiteboul explained. "His first stint was strong, and we pitted him at the right time to avoid traffic when he exited.

"His second stint, though, was not competitive at all and we had to call him for an early stop, which compromised the rest of his race.

"From his starting position today, we were clearly aiming for a better result. We need to assess that second stint and take that on board for upcoming races."

In contrast, Abiteboul was delighted with Ocon for the way the young driver had bounced back from a difficult Saturday.

"His race should be praised, gaining six places in a race like today in a very competitive field is quite something. He, and the team, made the one-stop work. It was perfectly executed by him, the pit-wall and the pit crew.

"We’ve made a positive step in competitiveness in qualifying," he added. "We must confirm it next weekend [in Barcelona[ and get on top of this counter-performance on the medium compound.

"We must be able to do better, even with tricky tyre selection.”