Mercedes is expecting another challenging weekend in Spain, the German outfit insisting it would be "foolish" to not expect more tyre issues at Barcelona's high-energy track.

Lewis Hamilton salvaged a miraculous win on three wheels in the British Grand Prix after delamination issues hit himself and teammate Valtteri Bottas in the closing stages of the race.

But last weekends' second round of racing at Silverstone didn't result in such a favourable result for the Black Arrows squad, with Hamilton and Bottas struggling with Pirelli's softer compound selection as the pair was outpaced by Red Bull's Max Verstappen and the Dutchman's superior tyre strategy.

Pirelli will revert to a harder C1-C2-C3 range in Barcelona, but Mercedes trackside engineering director Andrew Shovlin says blistering issues could still undermine the German outfit's race day and also possibly dog its weekend at Spa at the end of the month.

"We need to be looking at solutions and if we can make good progress this week [to] try and understand exactly the nature of our problem and that's why were we so much worse than the others, then I'd like to think we can get on top of it for Spain.

"But there's no doubt Spain is going to be tough. Spa after Spain, that's another very high-energy circuit where you can get blistering.

"Our focus in terms of performance is all about how can we get the tyres cooler, how can we avoid this problem.

"Hopefully we won't see it again, but I think Spain will be a good test of whether we have made the progress that we need to." 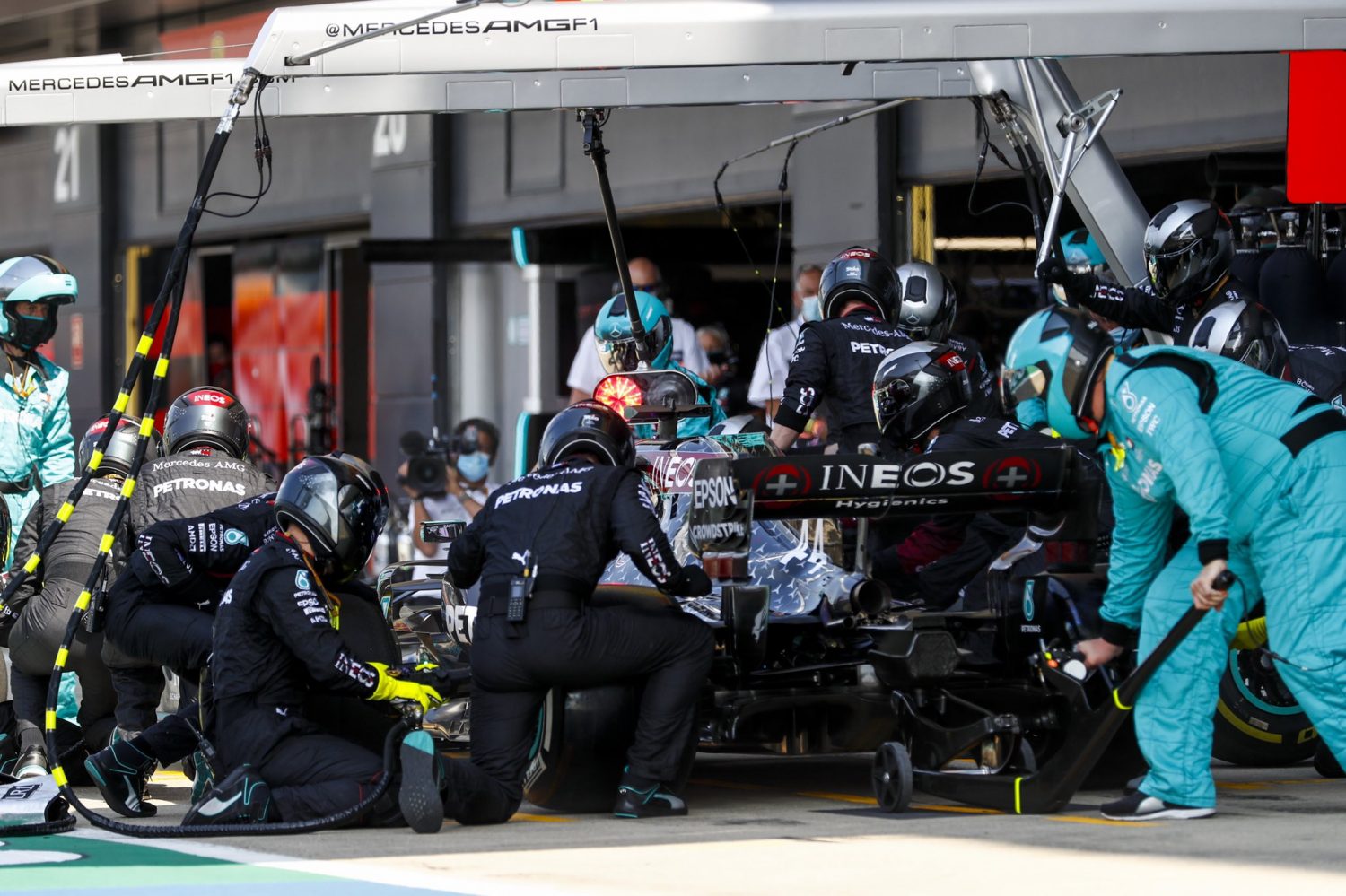 "The issue on the rear, that's one of temperature," Shovlin said.

"We were getting the centre of the tyre very hot. The issue there is, when it gets hot, it starts sliding and it generates more heat, and the pressures go up.

"You end up with a bit of a vicious circle, where you are losing grip and keeping it under control becomes harder and harder as you go through the stint.

"We need to look at how we can improve that issue with the rear, try and understand exactly what was happening because it is the first time we have seen it this year, and just make sure that we have some tools in place to deal with it better when we get to another hot race."