The forecast of hot conditions in Spain in August prompted Pirelli to select its hardest compounds for this weekend's Spanish Grand Prix.

The C1-C2-C3 range was identical to the sets provided to drivers for the British Grand Prix and a step harder than last weekend's choice.

While Barcelona was indeed basking in scorching temperatures on Friday, the hard rubber was anything but efficient in the extreme conditions explained Norris.

"Garbage. I felt like I had more grip on the wets, I don't know why," said the Briton who spent his day in the lower tier of the midfield outside of the top-ten.

"I think it was similar for everyone. Anytime anyone was on the hard tyre they looked awful and then they went on the medium or the soft and improved massively. I don't think it's just us.

"The balance is just about okay on the soft and the medium, but as soon as you put the hards on it feels terrible, but that's the way it is.

"I think we have to understand what we want to do for our plan tomorrow and the race, but it should be a little bit more exciting." 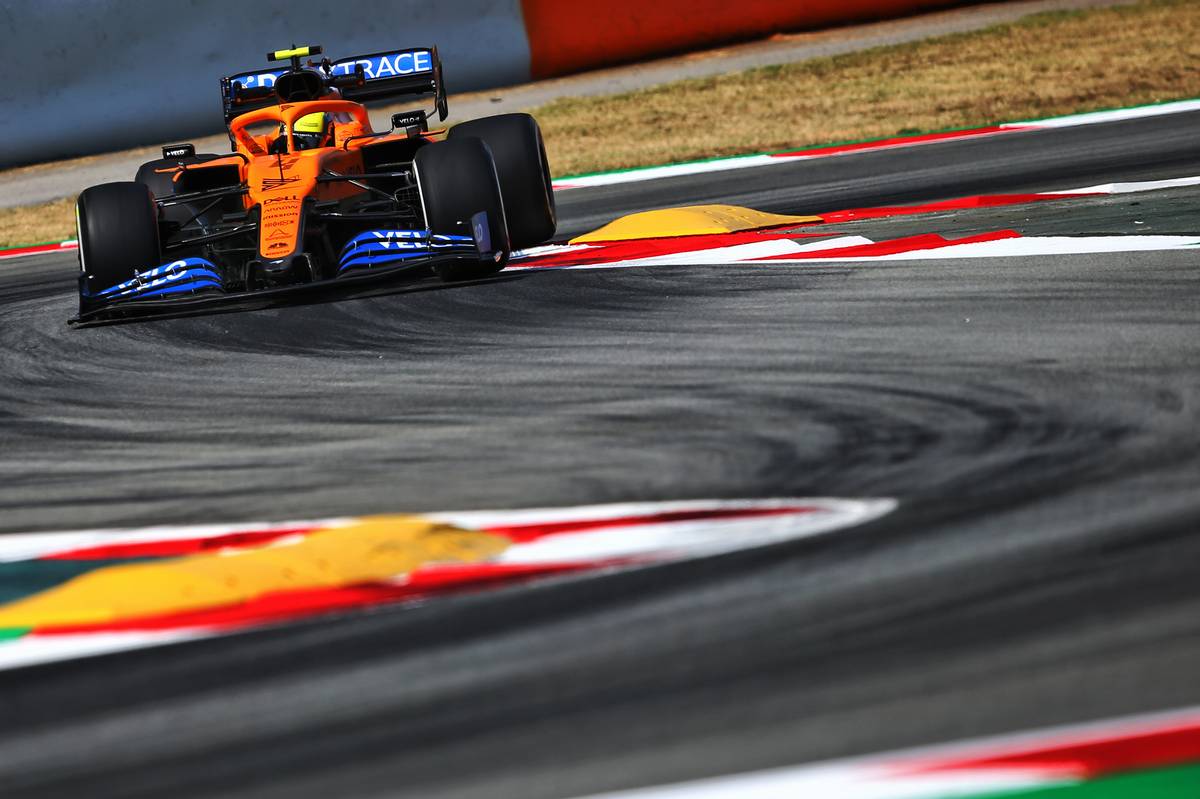 Assessing his overall performance, Norris felt McLaren had established a good baseline from which to move forward on Saturday.

"I think we’re fairly comfortable, we’ve got a good direction to work in but we’re not there yet – I’m basically looking for more grip overall," he said.

"The car doesn’t feel bad, so I think we can make some improvements overnight and be a bit more competitive.

"On the whole, today was clean, we got our running in, got a good understanding of the car – that’s what’s most important."

Grosjean: No idea 'where this performance came from'