AlphaTauri's Daniil Kvyat has been handed a warning by the Spanish Grand Prix race stewards for an incident that took place in Saturday's qualifying session, but has escaped a formal reprimand or grid penalty.

Kvyat inadvertently held up Kevin Magnussen during Q1 when the Haas was on a flying lap early in the first round of qualifying.

Kvyat was on an in-lap at the time, and while he did try and get out of the way it was still clear that he caused Magnussen to lose time.

"The stewards observed that Kvyat affected Magnussen, but had to determine if this met the definition in the rule that it was ‘unnecessary impeding," sais the formal statement from the stewards' office.

“The team did not warn Kvyat of Magnussen’s approach until Magnussen was directly behind. The stewards considered whether Kvyat took reasonable actions to avoid impeding.

“Having reviewed the video, both drivers agreed that Kvyat did everything possible to get out of the way and reacted at the first possible moment from when he could have seen the car behind.

“The stewards compared this incident to all the other cases in the last three years," the statement concluded.

"While the team certainly could have done a better job and thus a warning is issued, this incident does not merit a three grid place penalty, which is the usual penalty for clearly unnecessary impeding.”

It means that Kvyat keeps 12th place on the starting grid for tomorrow's race.

"We definitely made good steps going into qualifying," the Russian said after the end of the day's work. "I’m quite satisfied today as it was a solid session.

"I think it was a strong lap and P12 is a good position to start the race from, and fight for points starting on fresher tyres. I just hope we’ll have good pace tomorrow and that we can make it work so we can finish in the top 10 again." 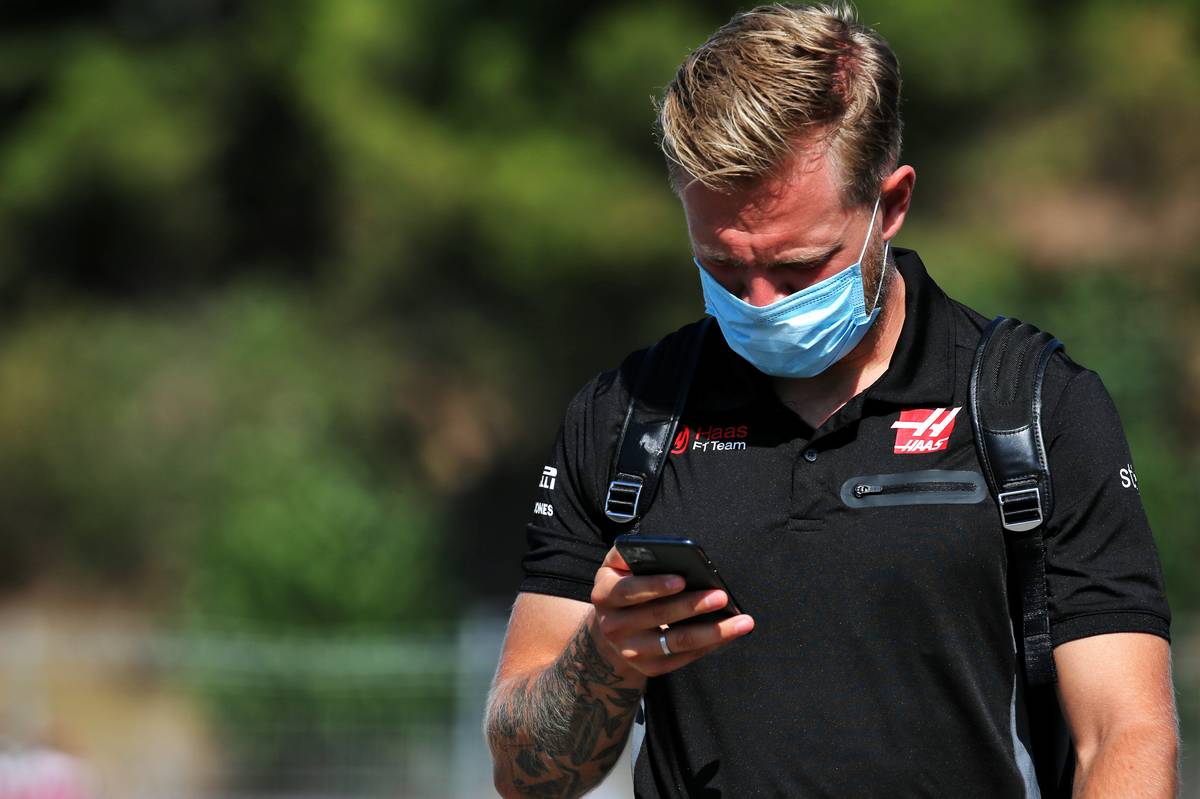 Magnussen didn't make it through to the second round of qualifying and will line up in 16th place on Sunday.

“It was close in terms of getting through, it wouldn’t have taken a lot to get further up and into Q2," he pointed out.

"We were compromised quite a bit on the out lap of my second run with all the traffic. It was a pretty hectic and slow out lap from a lot of people.

"The last few corners I was basically stopped on-track, I was just rolling the wheels slightly, it was walking speed. The tyres cooled down a lot.

"It’s a little bit of a missed opportunity I feel. I was confident coming into qualifying that I’d have a good car, and I felt like I did. Our race pace looks pretty good though."

Magnussen himself had an earlier visit to the stewards office over a peculiar incident at the end of final practice in which he passed Renault's Esteban Ocon on a flying lap but then slowed, causing Ocon to spin off into a barrier to avoid running into the back of him.

While Ocon accused Magnussen of braking, the stewards found evidence to the contrary.

"Magnussen lifted and slowed using ERS harvesting," their report on this incident concluded. "There was no use of the brakes that contributed to the accident. This was confirmed with telemetry.

“Magnussen pulled gently off line, having been advised of following traffic on fast laps,” the statement continued. “At the same time Ocon was also moving to the right to let traffic by and was looking in his mirrors for the cars following. 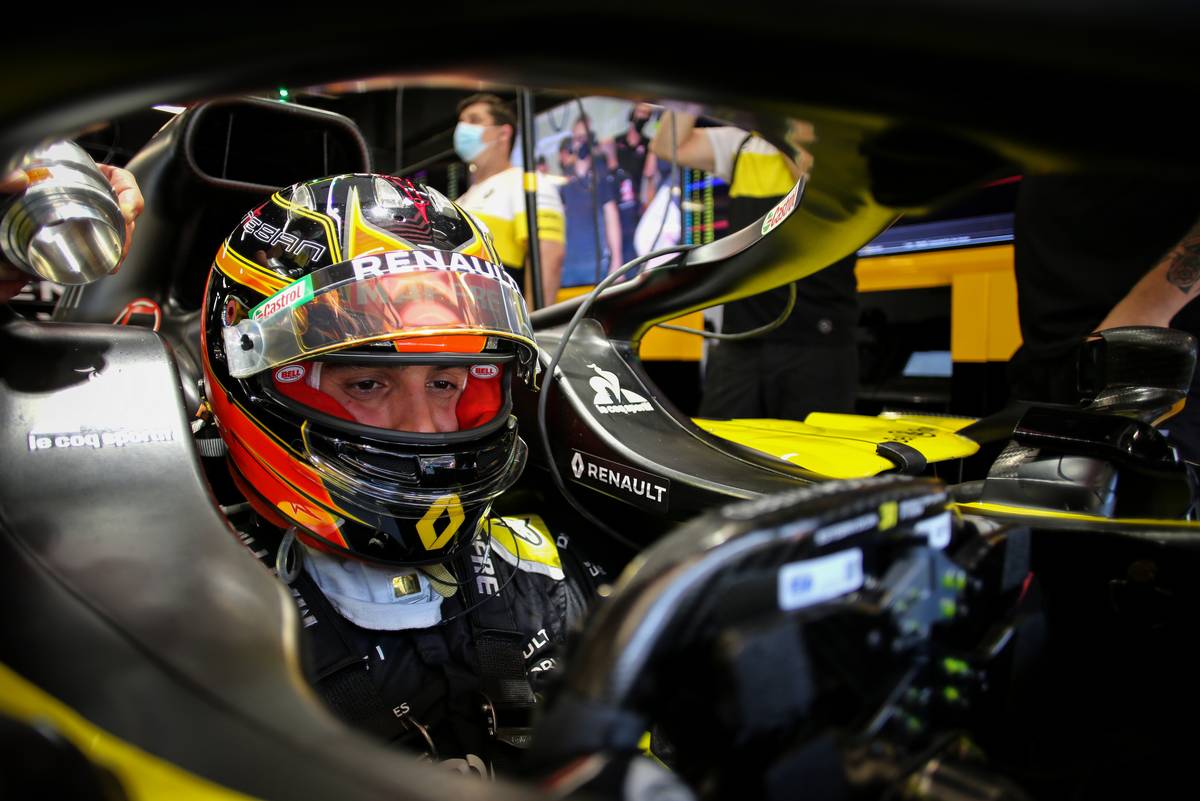 "When he subsequently looked forward, he was surprised to see Magnussen directly ahead of him and swerved to avoid a collision," the statement concluded. “Both drivers and the stewards agreed that it was an unfortunate accident and that neither driver was to blame. The stewards therefore take no further action.”

Ocon was unhurt in the incident and Renault managed to repair his car in time for qualifying. However the Frenchman was disappointed to only finish in 15th place- ironically putting him alongside Magnussen on tomorrow's grid.

"The mechanics were incredible," Ocon said. "After the unfortunate incident in FP3, the car was badly damaged and, in under two hours, they managed to put it back together.

"It was a fantastic effort so a big thanks to all of them.

"Unfortunately, the negative is that we didn’t have the pace to get into Q3 today. It’s something we need to keep looking at as we know the importance of reaching the top ten.

"Last week we were fourteenth on the grid and scored points, so I’ll give it my best tomorrow to do the same.”

Struggling Vettel still at odds with 'up and down' SF1000