AlphaTauri boss Franz Tost has been talking up the talent of Honda protégé Yuki Tsunoda, expecting the Japanese F2 racer to join the Faenza-based squad "sooner or later".

Tsunoda finished ninth in last year's FIA Formula 3 championship, but the 20-year-old charger has already won in Formula 2 this season with Carlin, clinching the sprint race at Silverstone's second round and collecting two other podium finishes.

As a young talent backed by Red Bull and Honda, Tsunoda has a clear path to Formula 1 if he continues to deliver good results, with a foot in the door of the team that nurtured the skills of past aspirants Carlos sainz, Pierre Gasly or Alex Albon. 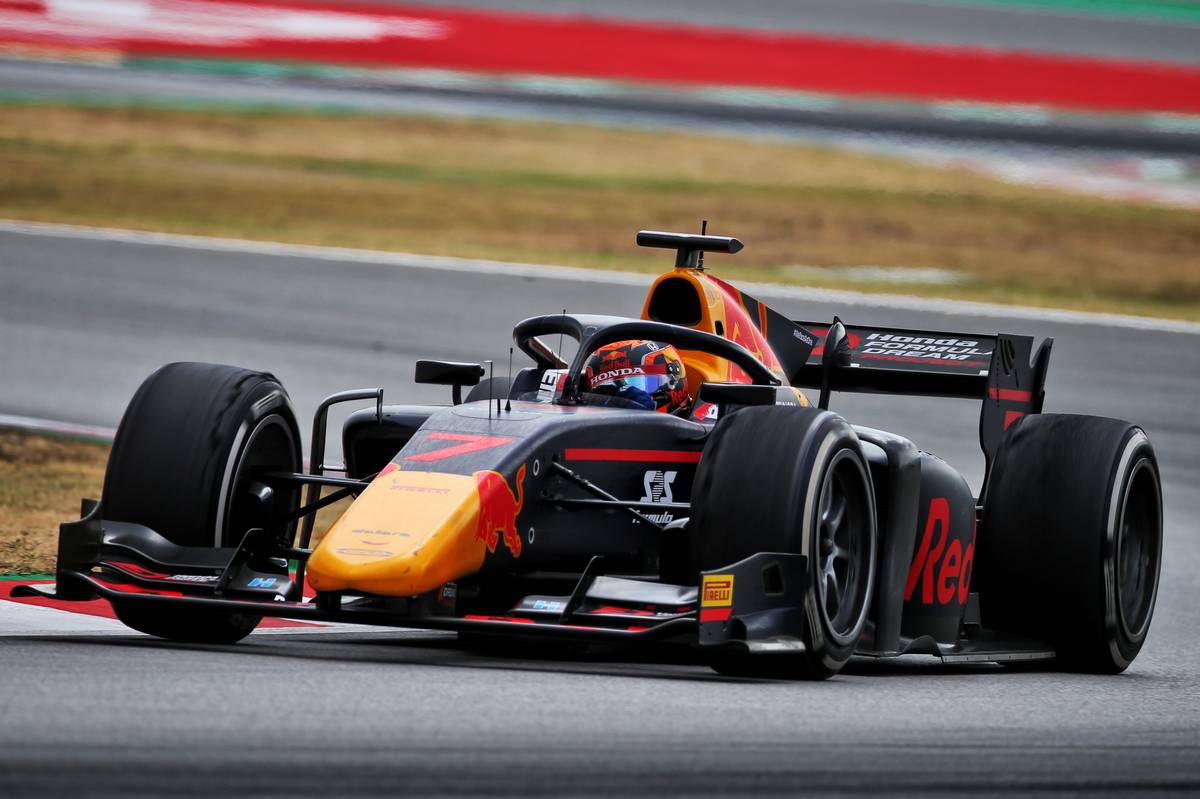 "First of all, Red Bull and Honda are supporting Tsunoda because he is a fantastic rider," said Tost, quoted by Motorsport.com.

"He is a very talented rider, he has so many qualities that he showed in Formula 3 last year and that he is showing again this year.

"I remember the race in Austria when he raced in wet track conditions. He was leading the standings, he was leading the race, but due to a radio failure he was called in too late for a pitstop, but nevertheless finished second. Then at Silverstone he won the race.

"He is still improving his performances, he is becoming more and more experienced and I expect to have him, sooner or later, at AlphaTauri of course."

Despite Honda's backing, Tsunoda knows he won't be given an opportunity to race in F1 on that credential alone, insisting he needs more wins and more consistent results.

"For sure I need wins," he said after his recent maiden win at Silverstone. "I already lost quite a lot of points at the beginning of the season.

"I think the biggest thing is I need consistency," Tsunoda commented, referring to his 'podium or nothing' trend of results so far this year.

"It’s still not consistent. I think for the future this race [at Silverstone] was a really, really good race for me, good learning, and a good step for Carlin.

"I expect a lot of wins in the future, and to have good points for the drivers’ standings and hopefully I can get a seat for 2021 with AlphaTauri."