After their conspicuous success in qualifying last time out in Spain, Racing Point were looking a little off-colour in Spa-Francorchamps and struggled to keep up with their rivals.

Sergio Perez started from fourth on the grid two weeks ago with Lance Stroll just behind in fifth, but it was a different story in qualifying for the Belgian Grand Prix.

Both drivers nearly missed out on making it through to the final top ten pole shoot-out after trying to run medium compound tyres on their first run, which left them both outside the top ten and in the drop zone.

“We had hoped to reach Q3 on the medium tyres, but with all the teams so closely-matched, we had to switch to the softs to progress," said Racing Point team principal Cyril Abiteboul.

"Our qualifying pace didn’t quite match our expectations from practice, so that’s something we need to understand going forward."

Fortunately a second run on the soft compound got them through, but the final session saw Perez and Stroll unable to do better than eighth and ninth on the grid respectively - not as high as the team had been hoping for this weekend.

“I was a bit surprised to only be P8, so we need to look over the data and figure out why we seemed to lose some pace today," admitted Perez.

"We weren’t as strong in FP3 or qualifying compared to yesterday," he explained. "It was also really tight out there and the gaps between cars were very small.

"I don’t feel we were able to show our true pace and we struggled on the mediums in Q2." 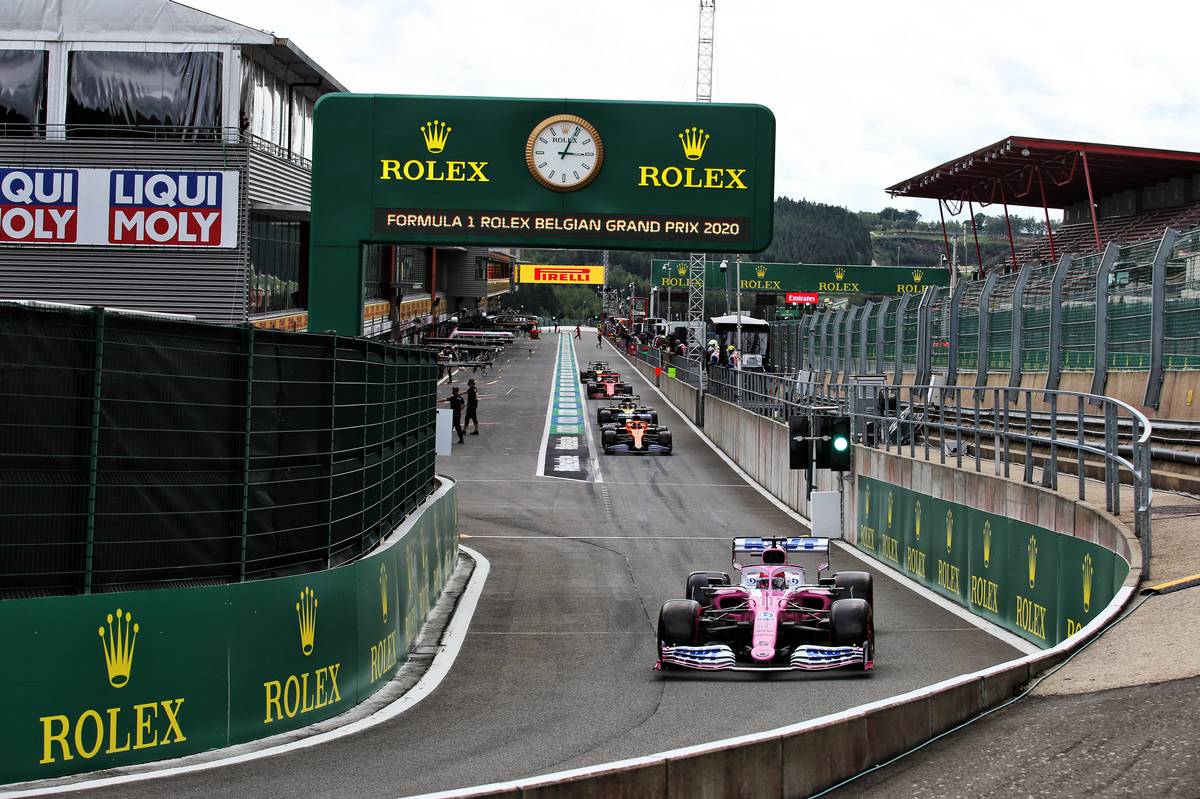 But Perez was optimistic that Saturday's glitch wouldn't hamper their chances for a strong result on Sunday.

"We know it’s going to be tight in the race tomorrow too, but I feel confident we will have good race pace. I think we can move forward and still score plenty of points.

"There’s going to be a bit of an unknown with the weather too, so we might need to react quickly if rain arrives for the race.”

Perez' team mate agreed that the RP20 hasn't been up to its usual sparking form in Spa on Saturday. 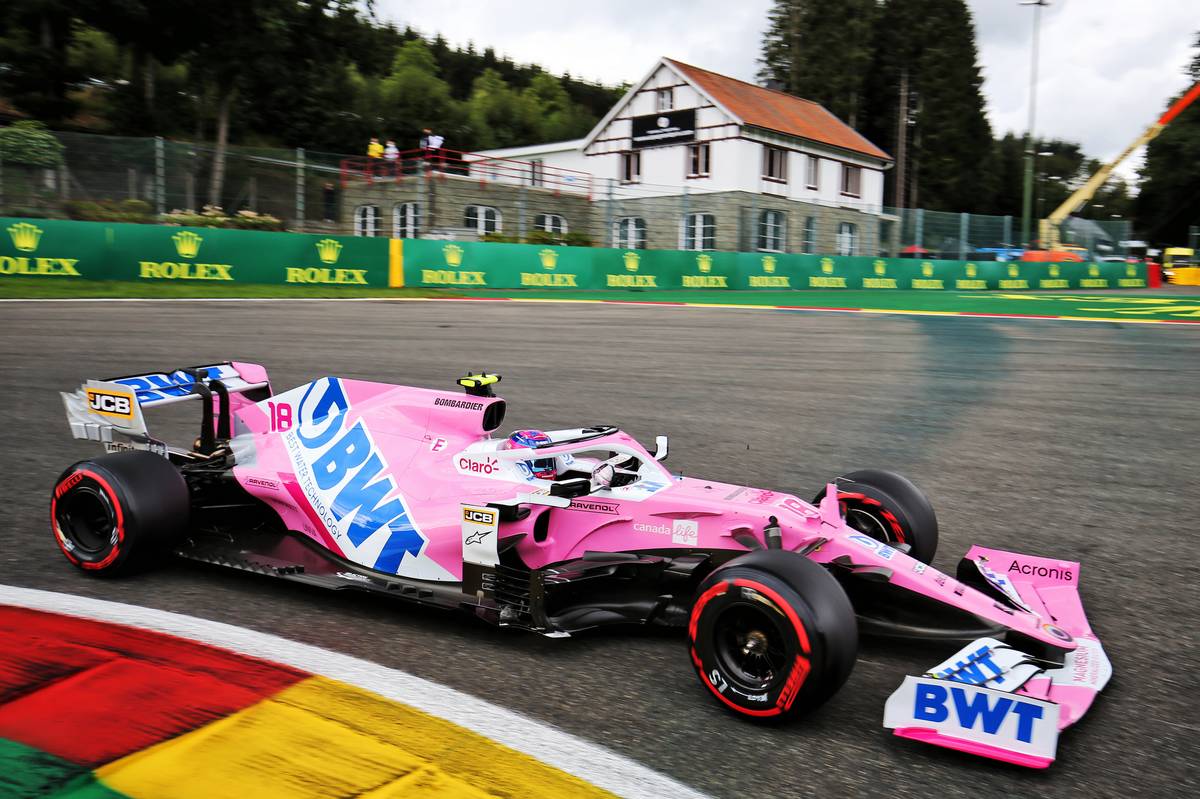 “We weren’t as competitive as we wanted to be today and we were expecting more," Stroll conceded. "We tried to reach Q3 on the medium tyre, but it just wasn’t possible.

"In Q3 I lost two tenths on my best lap by locking up at the last chicane, which is a crucial part of the lap. When the grid is as tight as it was today, that’s costly and it meant I wasn't able to improve on P9.

"It was a frustrating day, but now it’s about bouncing back [in the race]," he continued. "I think we’ll have solid race pace tomorrow and anything can happen – and there’s always the possibility of rain.

"We’re right in the mix and it’s going to be a close battle, so we can still fight for good points.”