Racing Point's Lance Stroll ended up where he started in Sunday's Belgian Grand Prix, finishing P9 in a race he labeled as "difficult and challenging" due to tyre degradation.

As usual, Stroll enjoyed a good launch off the grid, gaining two positions on the opening lap and holding his own in seventh place for almost the entire duration of the afternoon.

But degradation of Pirelli's hard compound in the closing stages of the race allowed McLaren's Lando Norris and AlphaTauri's Pierre Gasly to push Stroll down to ninth. 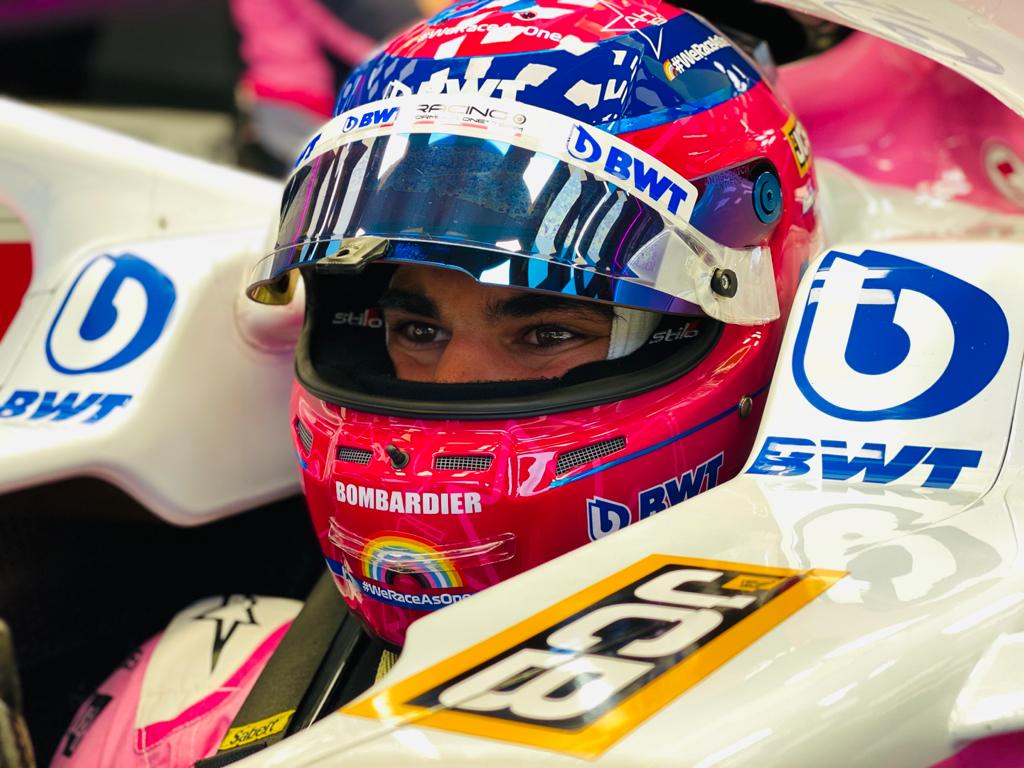 "It was a difficult race," admitted the Canadian. "We made a good start and gained a place, and we were looking comfortable in the first stint, but we had degradation in the second stint on the hard tyre and it was difficult to manage.

"We were running in P7 late on and I’m disappointed to have finished in P9 – but there was nothing I could do to hold onto a higher position.

"The positive is that we were able to score points on a challenging day regardless, and we’ve got a chance to improve and score more points next weekend at Monza.

"I think the circuit should suit our car, but we need to go away and analyse everything that happened today to find some solutions to ensure we hit the ground running at Monza."

Sergio Perez who finished just behind his teammate rued an overall lack of pace at Spa, but the Mexican is also seeking improvements at Monza this week.

"The task now is to go away and understand why we weren’t able to maintain the pace we had at the beginning of the weekend through qualifying and the race," said Perez.

"We were able to make up places after our pitstop and get back into the points, and it was nice to be able to make a few overtakes out there!

"But overall, we just didn’t have enough pace today, so we need to make sure we come back stronger at Monza next weekend. It’s a track that should suit us, and I’m hopeful we can score good points there."