A radio communication oversight by Charles Leclerc at Spa released over the airwaves a sweary rant by the latter in the wake of a lengthy pitstop in last Sunday's Belgian Grand Prix.

Ferrari suffered a horrendous weekend of underperformance at Spa, the Scuderia's SF1000 struggling for power and grip around the Ardennes track's fast sweeps, leaving Leclerc and teammate Sebastian Vettel to battle with F1's midfield laggards.

Yet Leclerc enjoyed a strong start to his afternoon, the 22-year-old gaining five spots to clock in P8 at the end of the opening lap. But it was all downhill from there unfortunately.

After a slow initial pitstop that set him back, Leclerc undertook a second stop on lap 24 that lasted over 10 seconds as the team was forced to top up the Ferrari's pneumatic pressure. 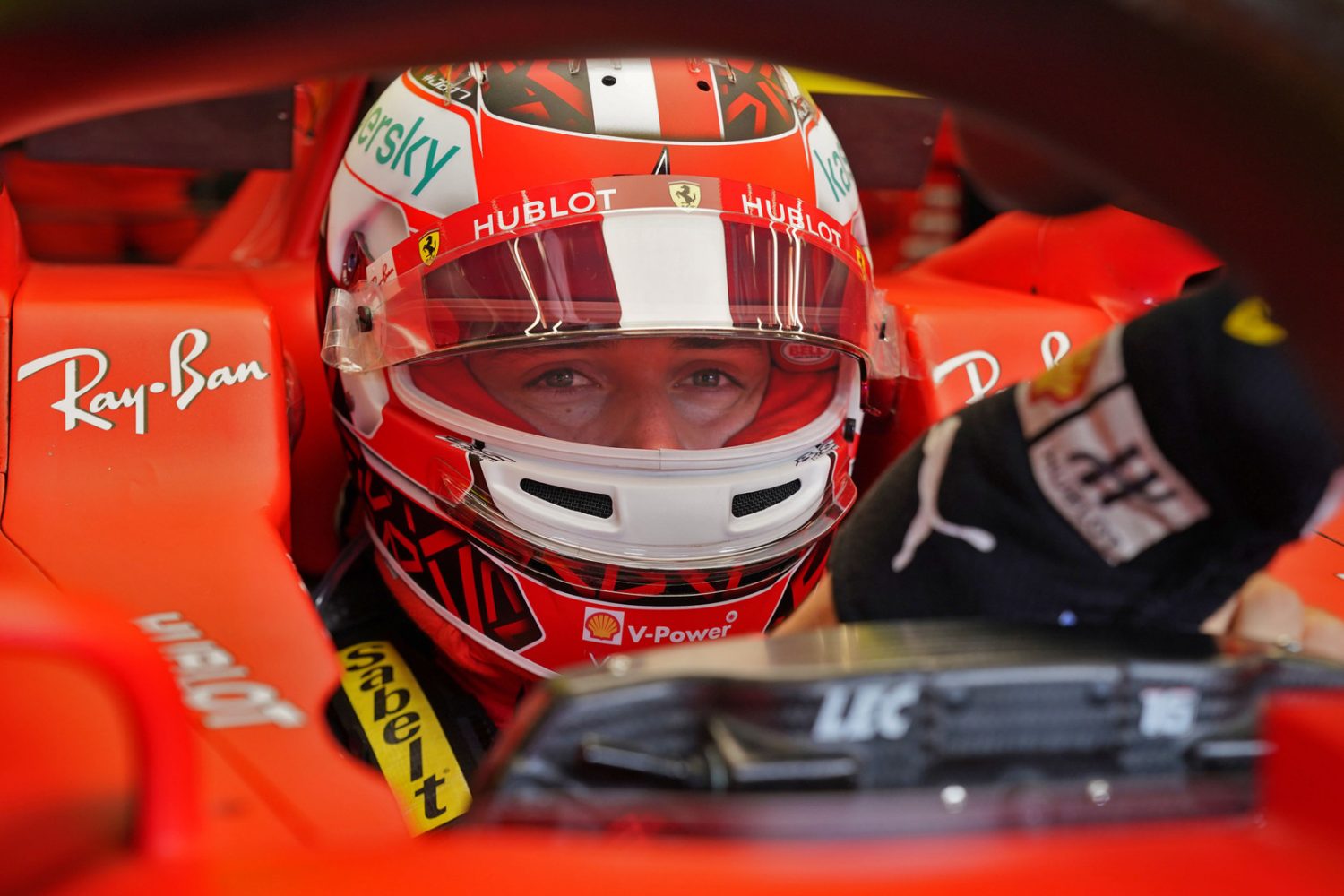 The tardy stop did not go down well with the Monegasque who immediately vented his frustration. "Ah! Come on ******!" yelled the Ferrari driver, ignorant of the fact that his radio was turned on and therefore inadvertently giving his team an earful!

The Scuderia pitwall responded with "And switch radio off, radio off", after which the Monegasque realized his gaffe.

"Oh well, that’s awkward," he quipped. "It's awkward because I had the radio on. Haha! I'm not being very polite! Anyway…"

Leclerc concluded his afternoon a lowly P14, just one spot behind Vettel.

"F1 engines use air to operate the valves which, as is the case with the oil, can occasionally consume more than normal," said Rueda.

"The air bottle on the car can be topped up by connecting it to the compressed air system and in the case of the SF1000, the connector is on the left-hand side. That's why on TV we saw a mechanic attach to the car a sort of jack with a compressed air bottle.

"These things happen from time to time and we practice these procedures over the course of the race weekend."

Brawn: Bahrain alternative layout not as 'simple' as it looks