Turkish Grand Prix organisers have announced that their event later this year at Istanbul Park will be open to the public, with the venue hoping to accommodate 100,000 fans on race day.

Turkey is a surprise returnee to the F1 calendar, the November 15 round owing its presence on F1's revised agenda to the coronavirus pandemic and the subsequent cancellations it has provoked for other race organisers.

Formula 1's will to keep logistics as simple as possible for teams justified the elaboration of a European-centric schedule, but Turkey's proximity and the quality of its the Istanbul Park track fit the bill for commercial rights holder Liberty Media.

A very limited number of spectators are expected to be admitted at upcoming rounds at Mugello , Portimao, Imola and Sochi, but Istanbul Park aims to fill its grandstands to half capacity if normal health conditions remain in the area.

"We have to be prepared for anything," said the event's promoter, Intercity chairman Vural Ak, in a press conference on Tuesday.

"If the disease becomes worse than today, then the race can be done without spectators.

"However, we know the capacity of this track. Around 220,000 spectators can watch the race in the grandstands and in the open areas.

"At the moment for safety reasons, if we close some sections, about 100,000 spectators will be able to watch the race by following social distancing rules."

However, according to a report from Motorsport.com, Formula 1 is expected to have the final word on the number of fans that will be allowed to pass through the gates. 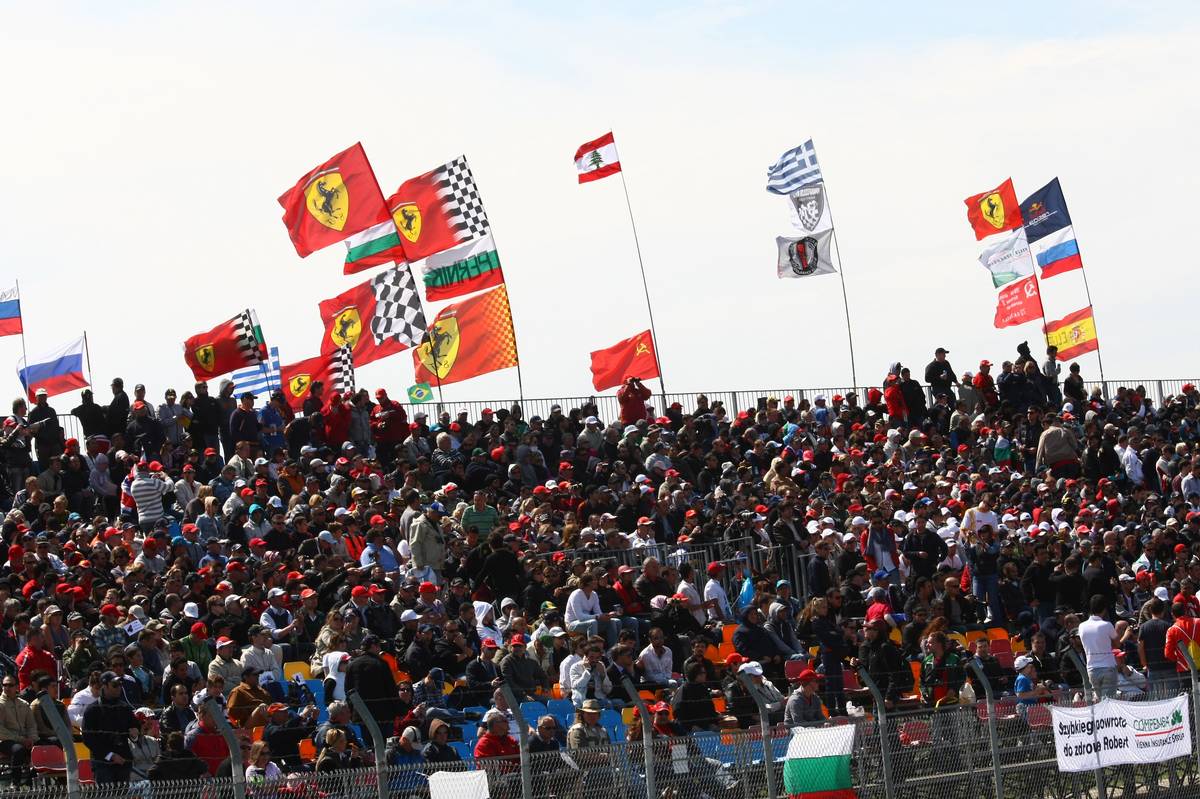 Furthermore, Intercity indicated that general admission tickets are set to be priced at just 30 Turkish Lira per day, or approximately €3.5, a bargain-basement price that should lure fans to Istanbul Park.

"Formula 1 normally has certain standards and ticket prices are at a certain level," explained Vural Ak.

"However, as Intercity, we do not seek to gain financial advantage from this and the government has encouraged us.

"The ticket prices are 30 TL per day. It will be 90 TL in total for three days. Tickets will be on sale next week and we think the tickets will sell very quickly."

Ak said that while the Istanbul track's overall condition was up to F1's standards, minor updates shall be added.

"An official came and looked at the asphalt and the infrastructure and thanked us, saying that almost everything was like the first day," he said.

"However, with only two-and-a-half months to go, a more experienced team will come and see what updates need to be made.

"We are able to do this because we kept the track ready as if there would be a race every day."

Finally, the Intercity chairman said he was hopeful that Turkey's contract with F1 could be extended to keep the venue on the sport's future calendar.

"We were actually in talks for a long-term contract to be signed in 2021, but it’s difficult for a country to be added without another leaving. The pandemic changed this," Ak said.

"Once the operation is completed without problems, both sides are willing to turn this into a long-term contract.”