Sergio Perez was delighted to secure a second row starting position in the Italian Grand Prix for Racing Point in Saturday's qualifying session.

Perez was third fastest in the first round, but thereafter was pipped by McLaren's Carlos Sainz meaning that he had to settle for fourth place on the grid.

That was better than the team had been expected going into today's session, Perez admitted afterwards.

“The team has done a fantastic job today. We’ve worked so hard to improve the car in every session – and we’ve managed to secure a great starting position," he said.

"We’ve focused on getting the car set up for the race, so I’m surprised with how competitive we were in qualifying.

"It’s always important to qualify well here because overtaking isn’t easy," he continued. "And P4 is a great starting position.

"We’ve taken some steps forward and I’m confident we can fight for a podium finish tomorrow." 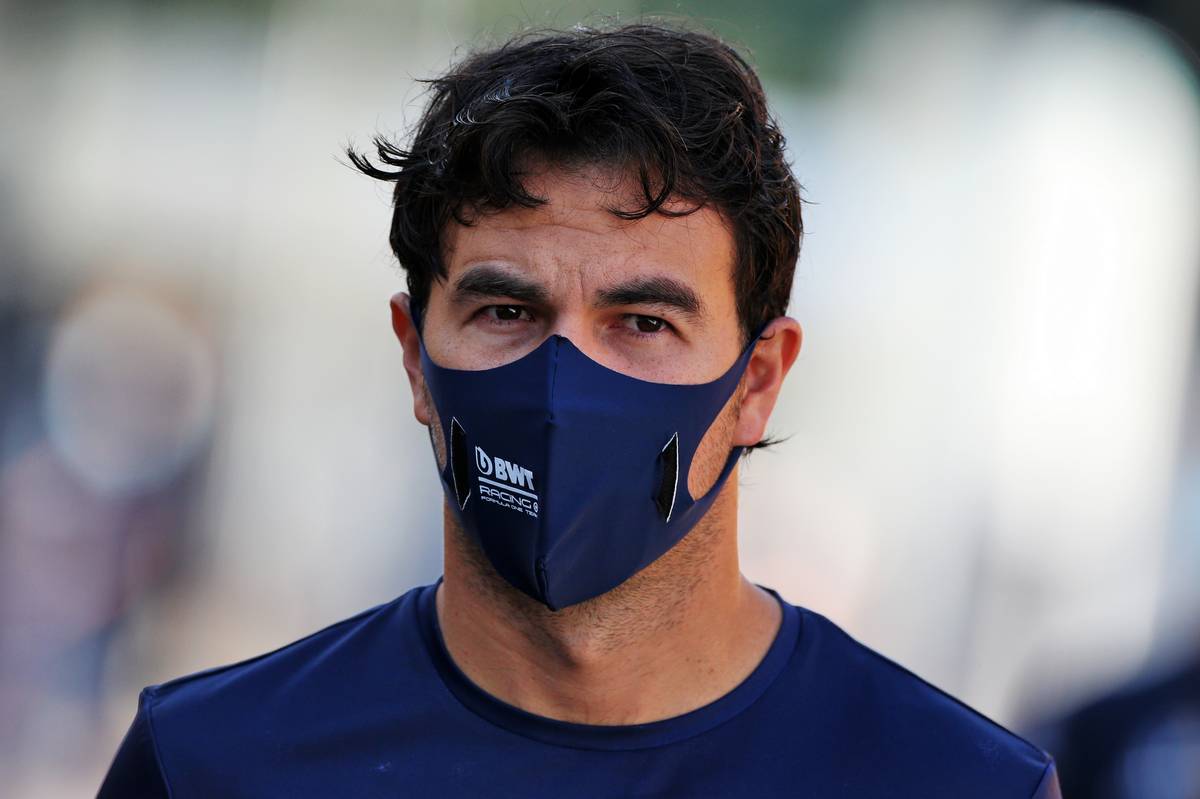 "I’m pleased for the team and impressed with how we’ve turned things around through the weekend. Now we can focus on getting a good result tomorrow.”

His team mate Lance Stroll also made it through to the final round of qualifying, although he was less than thrilled with ending up in only eighth place.

“We made good progress with the car overnight and were more competitive than I expected, so I definitely feel like we could have started higher than P8," he said.

"It wasn’t the cleanest qualifying session for me: I made a mistake on my first attempt in Q3, which compromised my lap. 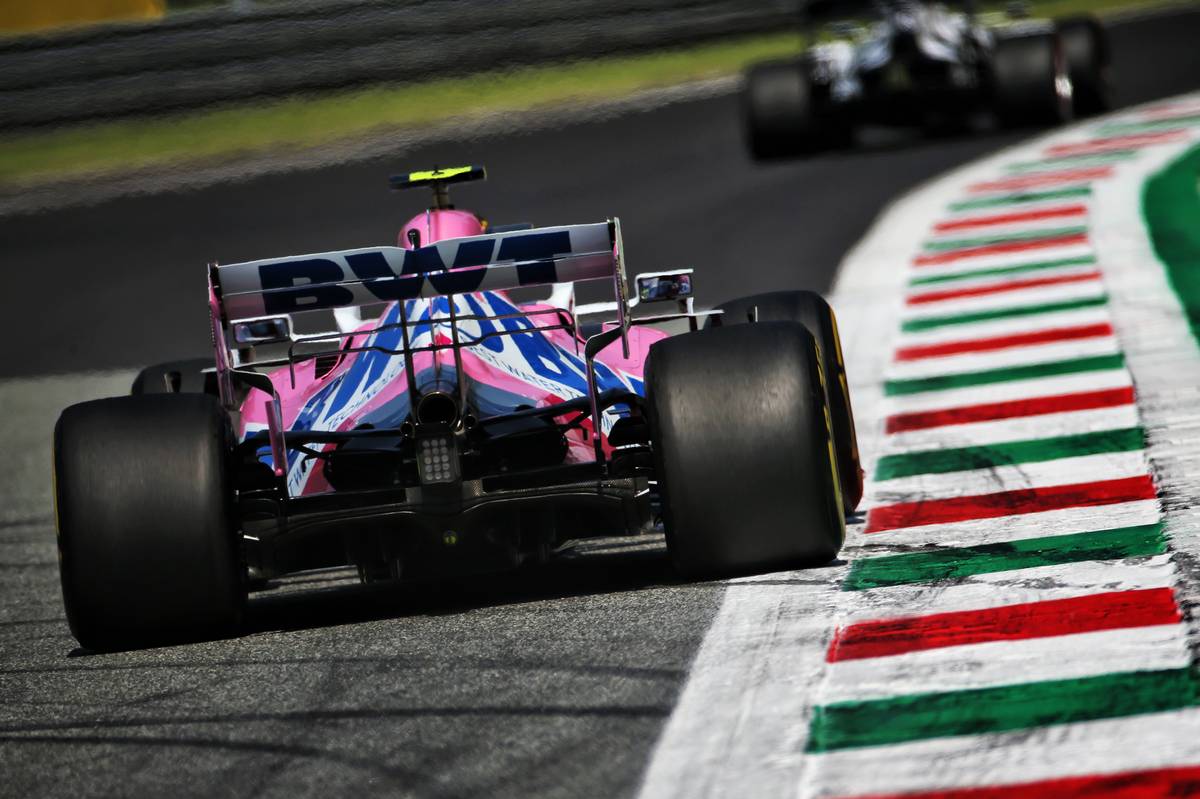 "It’s always hard at Monza with the traffic and picking up a tow, but we can turn the page now and focus on tomorrow. It’s difficult to overtake, but with a strong start we can hopefully score some good points."

"Despite a challenging Friday, we took a step forward with the car overnight and both drivers were inside the top ten in all the sessions," he said. 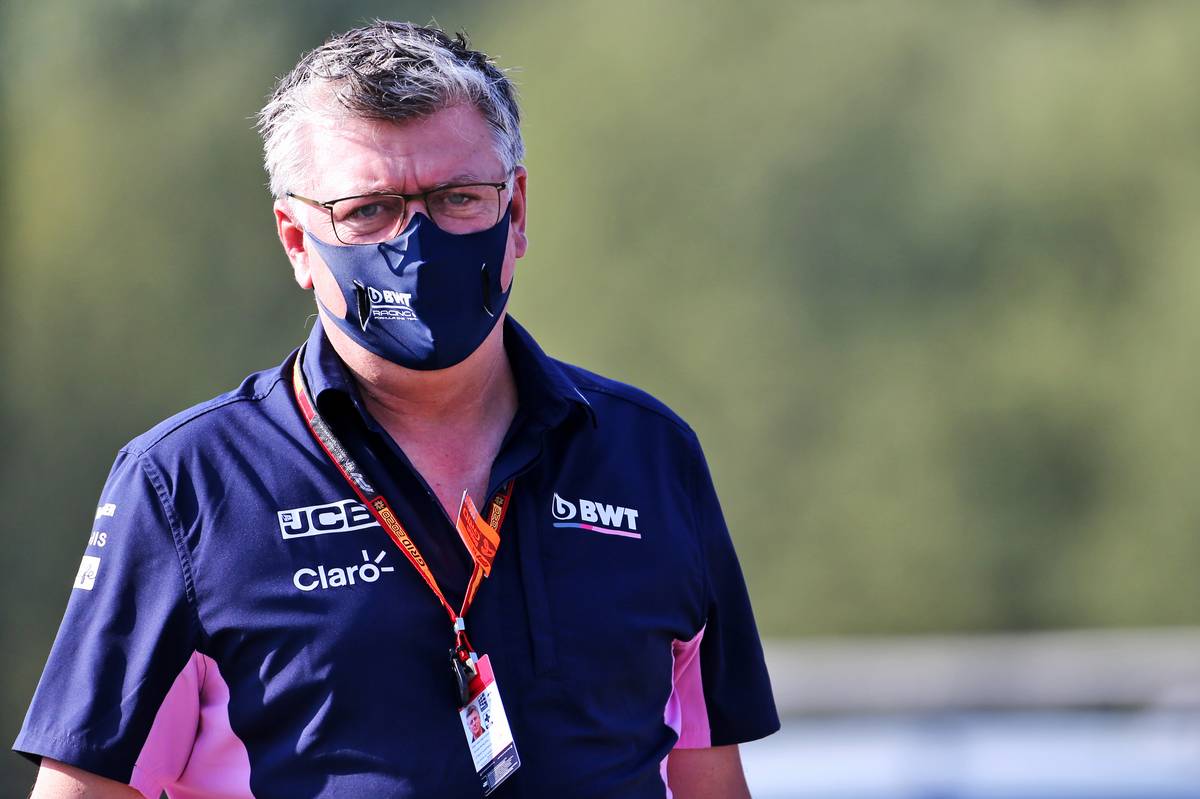 "Lance wasn’t satisfied with his Q3 lap but, from P8 on the grid, I’m confident he can use his race pace to fight the cars ahead.

"Sergio’s P4 start represents his best starting position at Monza and gives us a great chance to race for a podium.

"A strong showing this afternoon, which leaves me optimistic of scoring well tomorrow."