McLaren F1 boss Andreas Seidl believes that artificially slowing Mercedes is the only way to improve the spectacle on the track until F1's regulation overhaul in 2022.

After winning six of the first seven races of 2020, Mercedes appeared to be heading to another slam dunk at Monza last weekend, with Lewis Hamilton comfortably leading the proceedings until the Briton was penalized for entering the closed pitlane during a safety car period.

The Italian Grand Prix was turned upside-down, with Hamilton sent to the back of the field and team mate Valtteri Bottas unable to get up to speed, a state of affairs that suddenly left a group of midfield contenders to fight for an unexpected win, with AlphaTauri's Pierre Gasly emerging as the unlikely victor, the Frenchman narrowly beating McLaren's Carlos Sainz.

F1 chief Ross Brawn said the stunning result proved that reverse grids in F1 were once again worth considering. 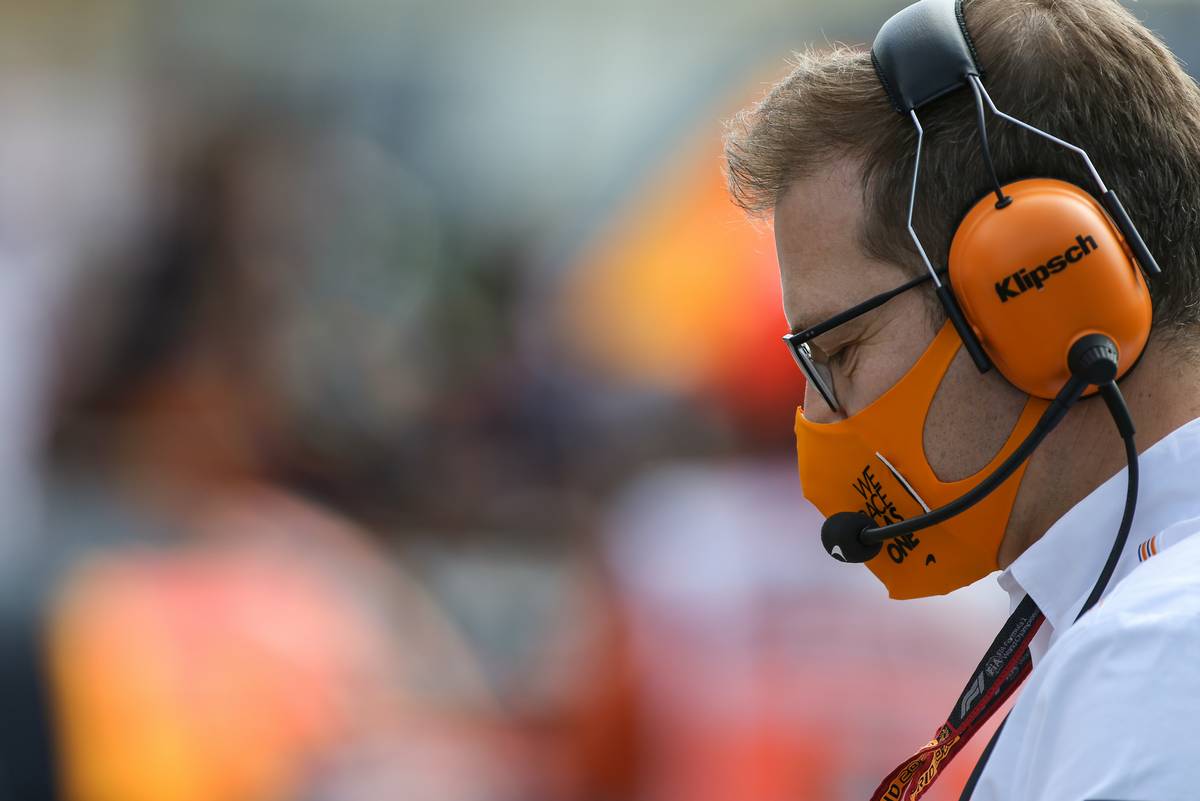 And Seidl agrees that, for now, only fortuitous circumstances or artificially slowing down Mercedes will make races more exciting for the fans while everyone waits for 2022.

"Given the dominance of Mercedes, for which they worked hard for several years to achieve this dominance, of course they also deserve to be where that are, and unfortunately that leads to boring races," Seidl told Motorsport-Total.com.

"So it’s obviously a good thing at the moment when something like Monza happens."

"I believe that the only way to have more interesting races in the next year and a half will be to artificially slow Mercedes down or create some kind of randomness with reversed grid positions. That is the reality we are in.

"I think that’s the discussion that Mercedes should have with the FIA or Formula 1 if they were open to something like that."

However, the McLaren boss is confident that Formula 1 won't need to rely on gimmicks to improve the spectacle on the track once the sport's new regulations and budget cap kick in.

"I am absolutely convinced that with what comes from 2022, with the budget cap, with another technical regulation where we should get closer to each other on the track, we will do everything to have [races like Monza] more often or to hopefully have a new normal in Formula 1," he said.