Red Bull's Max Verstappen had no serious complaints to formulate after his opening day of practice at Mugello, the Dutchman concluding FP2 behind the leading Mercedes duo.

Verstappen was pleased with the overall performance of Red Bull's RB16 around Mugello's medium and high-speed corners, a layout that appears to suit his car much better than Spa and Monza's low downforce profiles.

"We can be pretty pleased with how the car is behaving and I think it was a good first day at Mugello," Verstappen said.

"We are not too far off Mercedes which is a good thing and also balance wise, there are always things that can be improved, but overall I was pretty pleased." 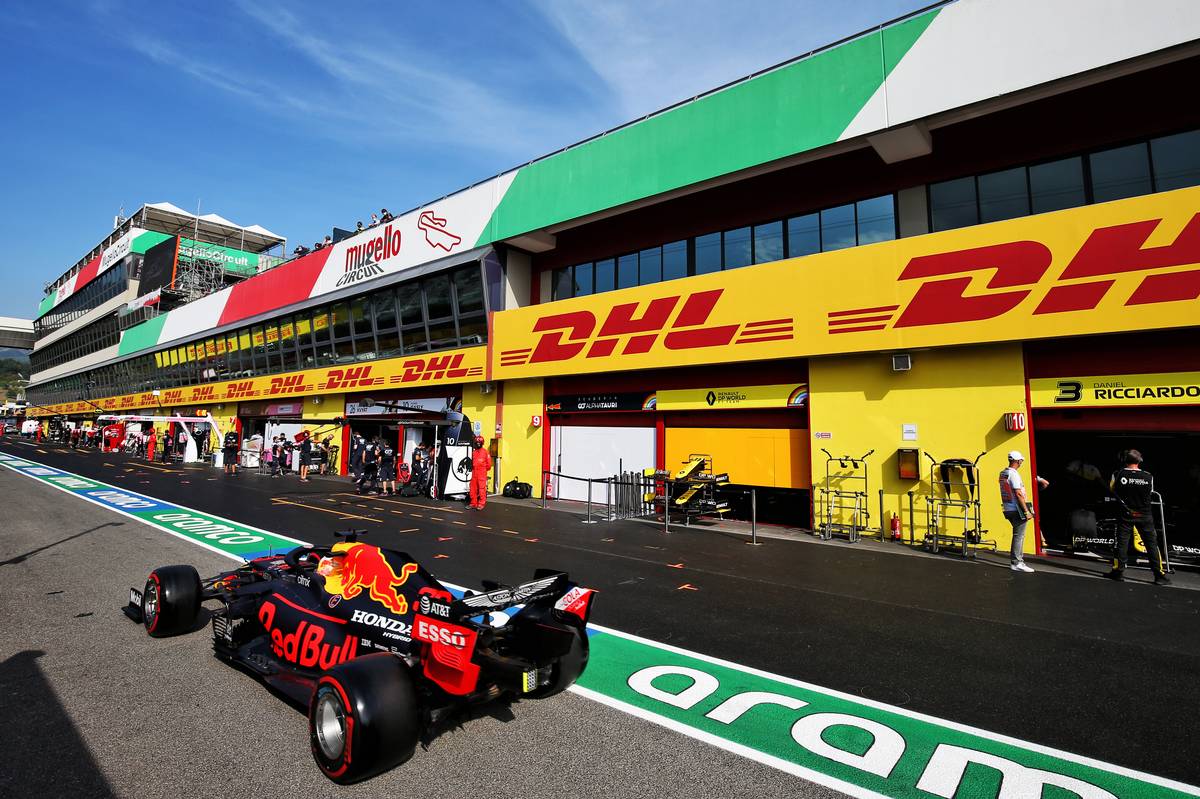 Like his colleagues, Verstappen gave F1's new venue a big thumbs up.

"This is a very cool track to drive in an F1 car with so many fast corners and to be able to take Arrabbiata 1 and 2 flat out easily is quite incredible and really enjoyable to drive," he said.

"It is pretty physical and I felt alright today but of course 59 laps in a row in the heat is not going to be easy. I like a bit of a challenge and we shouldn’t complain as we train hard to sit in these cars and we should just enjoy it.

"In terms of tyres, I expected it to be worse so let’s see how they hold up over the rest of the weekend.

"The track is my type of track - really flowing with no slow corners, so I’m looking forward to doing more laps."

Alex Albon clocked in fourth in Friday afternoon's session, 0.736s behind his teammate. But the British-Thai racer was also satisfied with his first day at the office.

"It’s been a good day and this track is just so fun to drive," he explained.

"It’s super quick and there’s not much room for error, like we saw with Lando, which adds to the excitement as a driver.

"It’s a high energy circuit and from Turns 1 to 15, the car is completely different. It’s physical and you do feel it, especially through Turns 8 and 9, it’s just pure neck and it’s good fun. 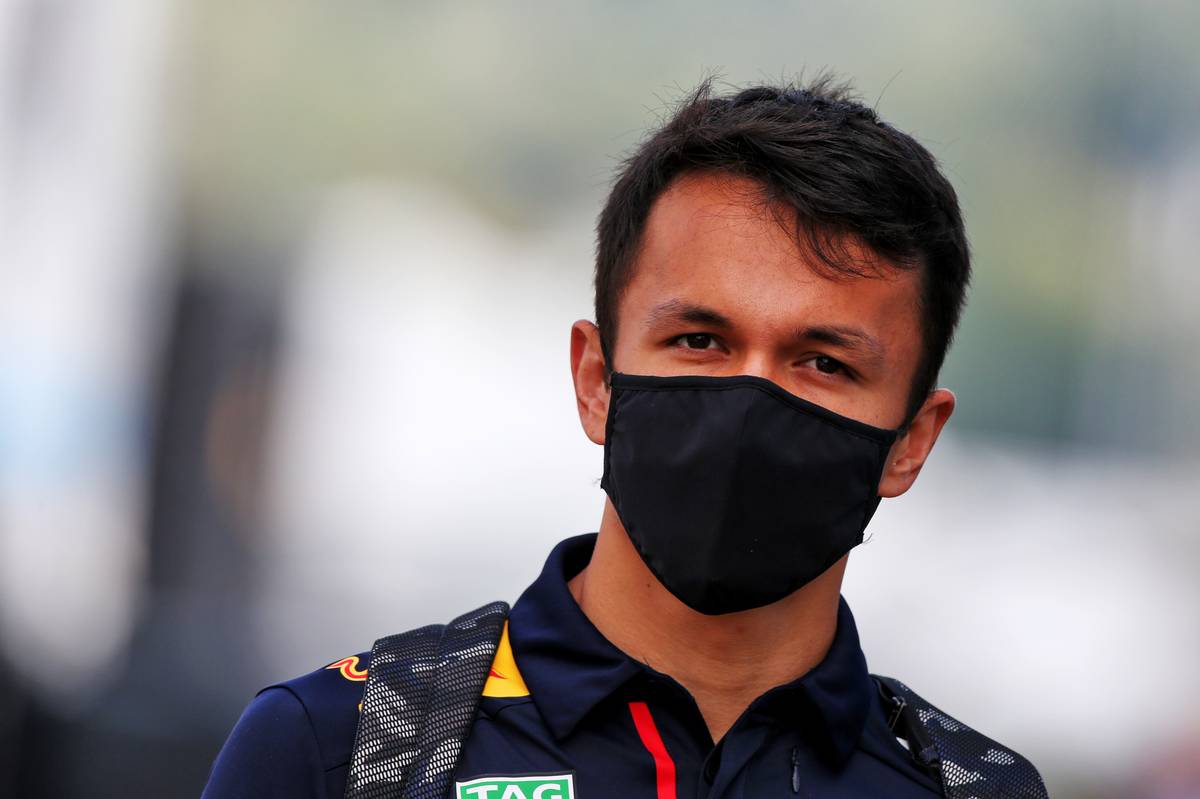 "Performance-wise, I think we’re relatively happy, of course there are still some areas to find a bit more balance in the car but coming from Monza where we were struggling, today has been good.

"The tyres seem to be holding up in the heat and the softs are performing well so it’s looking reasonable out there but I think we’re going to see a few pit stops across the field come Sunday."

Hamilton just 'not that great' yet around Mugello