Renault wants to evoke the battling spirit of Ford's classic battle with Ferrari at Le Mans in the 1960s as it overhauls its strategy for success in Formula 1.

Ford's ambitious campaign to topple Ferrari as masters of the endurance event was recently the subject of the Ford v Ferrari/Le Mans '66 film starring Matt Damon and Christian Bale.

It told the story of how the US motor vehicle manufacturer built the Ford GT40 to finally win the race, which for years had been dominated by Ferrari.

Now Renault team principal Cyril Abiteboul says that this is serving as an inspiration for the current day F1 team as it seeks to turn its own fortunes around which includes a rebranding of the team in 2021 to Alpine.

In an exclusive interview with Motorsport.com, Abiteboul said that the impetus was coming from new Renault CEO Luca de Meo.

"Even if he is not going to interfere on a day-to-day basis, it's a game changer for me to know that I have someone in the back expecting that the team delivers.

"If I draw a little bit of a comparison it's like the movie Ford v Ferrari," he continued.

"He is approaching it not purely as a business, but also with the emotion and the determination that Ford had in the past when they decided they wanted to beat Ferrari. 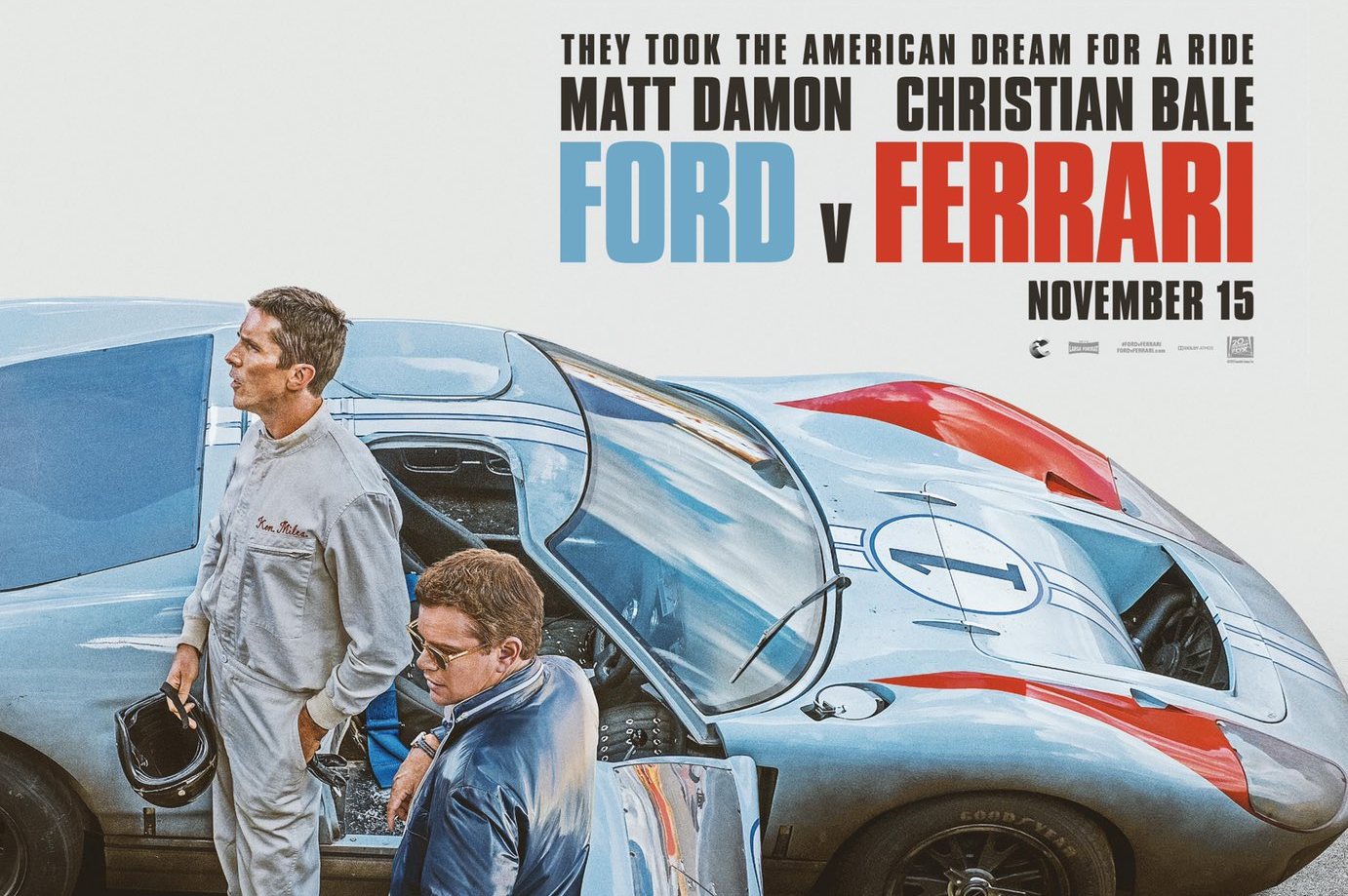 A recent run of strong results for Daniel Ricciardo has helped improve the team's spirits. It remains fifth in the constructors championship and behind its engine customer team McLaren, but one place ahead of the ailing Ferrari.

"It is a sport where only the result of laptime and ultimately the championship matters," Abiteboul acknowledged. "And in that it's still not that not good enough.

"We had a few years back some good progression," he said. "[But] that progression sort of stopped, due to what was probably at the time a wrong aerodynamic concept of the car.

"We made the decision to go for quite a different aerodynamic concept, which is always a risk - in particular for an organization size like ours.

"But actually we've been able to not only to recover what you lose in changing concept but also progressing, and we see that it's working.

"The team is starting really to work better together with all the changes that have happened, and we have a better understanding of the car."

But Abiteboul admitted that the team had not taken advantage of opportunities when they had arisen.

"We have failed to score what we should be scoring and therefore to be where we would like to be," he said.