Renault will supply engines to Red Bull and AlphaTauri in 2022, if the French manufacturer is called upon by the FIA to do says Renault F1 boss Cyril Abiteboul.

Following Honda's announcement on Friday that it will exit Formula 1 at the end of next season, Red Bull and AlphaTauri have suddenly found themselves in need of a new engine partner for 2022.

Mercedes and Ferrari are contracted respectively to four and three teams for next year, including their own works outfit, while Renault will only supply its own team.

But under F1's sporting rules, "each engine manufacturer must, if called upon to do so by the FIA, supply at least three teams". 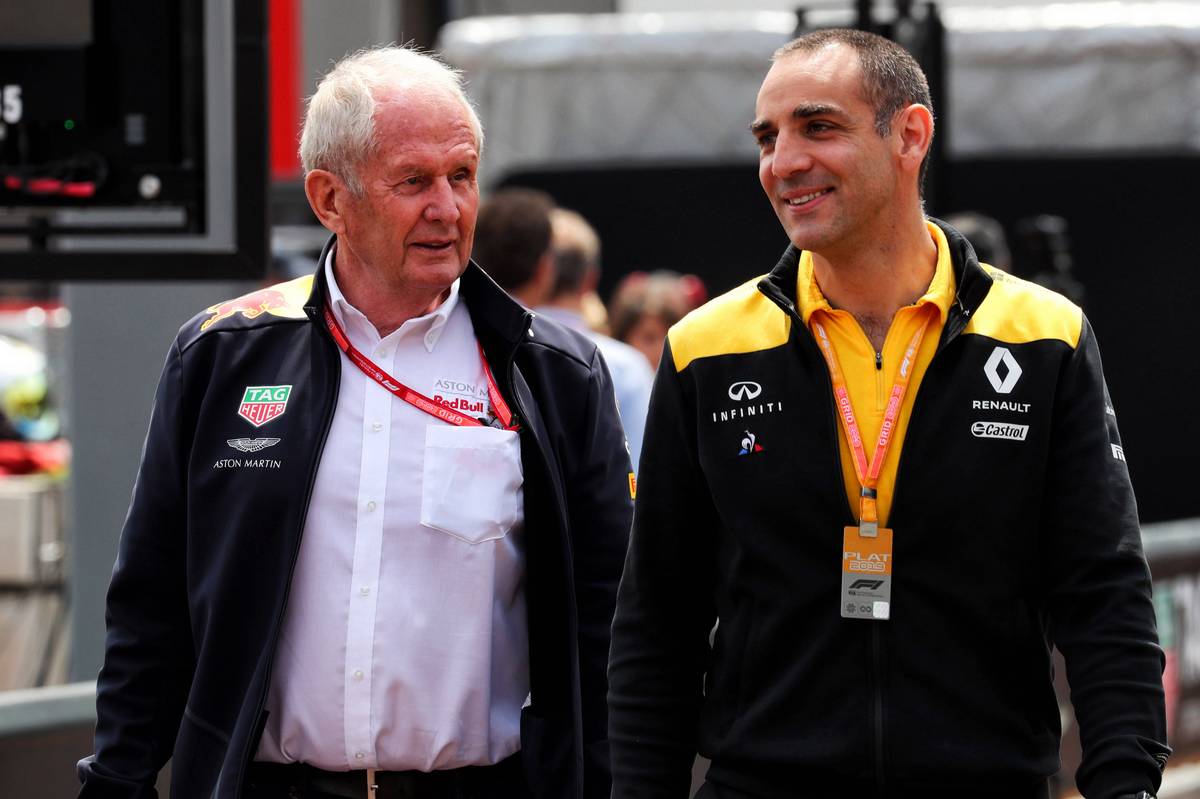 For Renault, renewing its partnership with Red Bull, three years after the two party's acrimonious split, would not be a question of choice.

"Being in the sport we are well aware of the regulation, and we have every intent to comply with the regulation and with our obligations," Abiteboul told Motorsport.com.

"Obviously it’s a bit more detailed – we need to be requested, and we have not been requested yet, and secondly there are very specific circumstances, including timing, for this to happen. And we are still quite far from that window, which is not before the spring of next year.

"As I say we will comply with any obligation which may arise from this circumstance."

While Renault will fulfill its sporting obligations if compelled to do so, Abiteboul believes Red Bull chiefs Helmut Marko and Christian Horner are likely to investigate alternative solutions.

"I think we are still very far away from having to possibly cross that bridge," said the Frenchman. "I can’t imagine that Red Bull would not have some plan in the background.

"Clearly they must have been aware of this, and Helmut and Christian are full of moves and solutions. I don’t expect that we will be their Plan A!"