Organisers of the Australian Grand Prix say that they expect things to be back to normal in time for the 2021 season.

However this year is became the first motorsports casualty of the rapidly spreading coronavirus pandemic, with the Grand Prix abandoned just minutes before the gates were due to open to fans for the start of Friday morning practice.

But after missing out in 2020, the race promoters are confident that next year's event should go ahead as normal.

“Our discussions with Formula 1 - and also with Dorna, who run MotoGP – are regular and very, very positive in all regards,” the CEO of Australian Grand Prix Corporation told Speedcafe.com this week.

"Both intend to issue their provisional calendars for the 2021 season in mid- to late-October," he continued.

“What that means for Formula 1 is Melbourne will be in its traditional March season-opening slot on the provisional calendar.

“My optimistic approach is that we’ll be ready to have spectators at Albert Park in late March," he added.

The Tuscan Grand Prix at Mugello was the first race of the current season to finally allow in a limited number of fans into the grandstands after eight events behind closed doors.

Westacott acknowledged that the situation regarding coronavirus was still volatile and subject to change at short notice, and that this could inevitably impact F1's plans.

“We’re adopting an approach which - if you wanted to use the words - is modular, expandable, adaptable, flexible," he explained. "It’s got to be sensible and very, very safe. 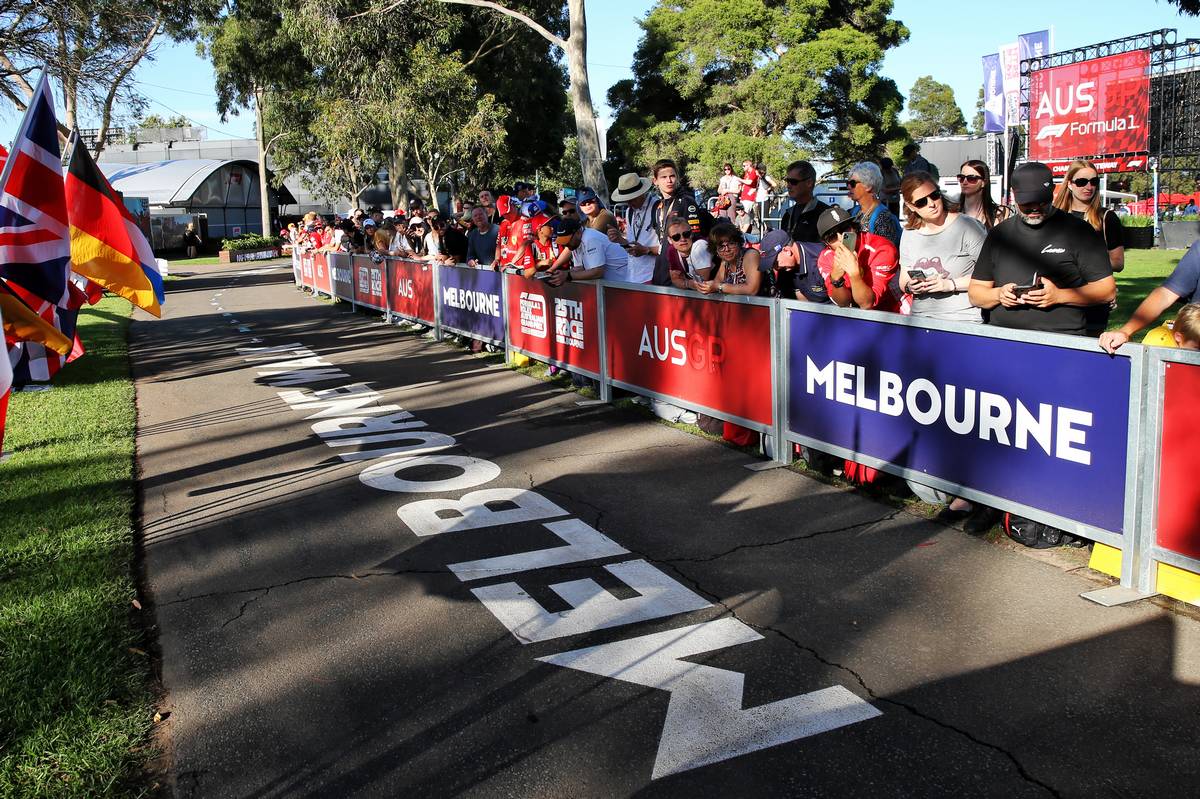 “When it comes to the development of that calendar - and therefore the locking in of the race - we have to be flexible, and we have to be sensible and safe.

"Everything is ultimately health-driven, but [the Australian state of] Victoria is doing a great job of driving back down the numbers" of positive coronavirus cases.

However preparations to hold the event have to start early in the New Year, meaning that the clock is already ticking on getting a firm decision on whether the race will go ahead.

"The Grand Prix Corporation, the government, and Formula 1 will all have to realise that decisions have to be made this side of Christmas,” Westacott stated.

“That will be, obviously, a collective decision," he added. "But once it’s locked away, we need to commit to that.

"It’s not in anyone’s interest to have a cancellation of the nature of March this year.”

Marko and Mateschitz knew about Honda exit 'for a long time'