The FIA officially approved on Friday a set of rules for 2021 that will ban teams from "reverse engineering" a rival's design.

The decision comes in the wake of the controversy sparked by Racing Point's RP20, whose design is seen as a veritable clone of Mercedes' championship winning 2019 W10.

Racing Point was taken to task by several of its rivals who called into question the legality of the Silverstone-based outfit's contender and the team's use of listed parts, those components that teams must design themselves. 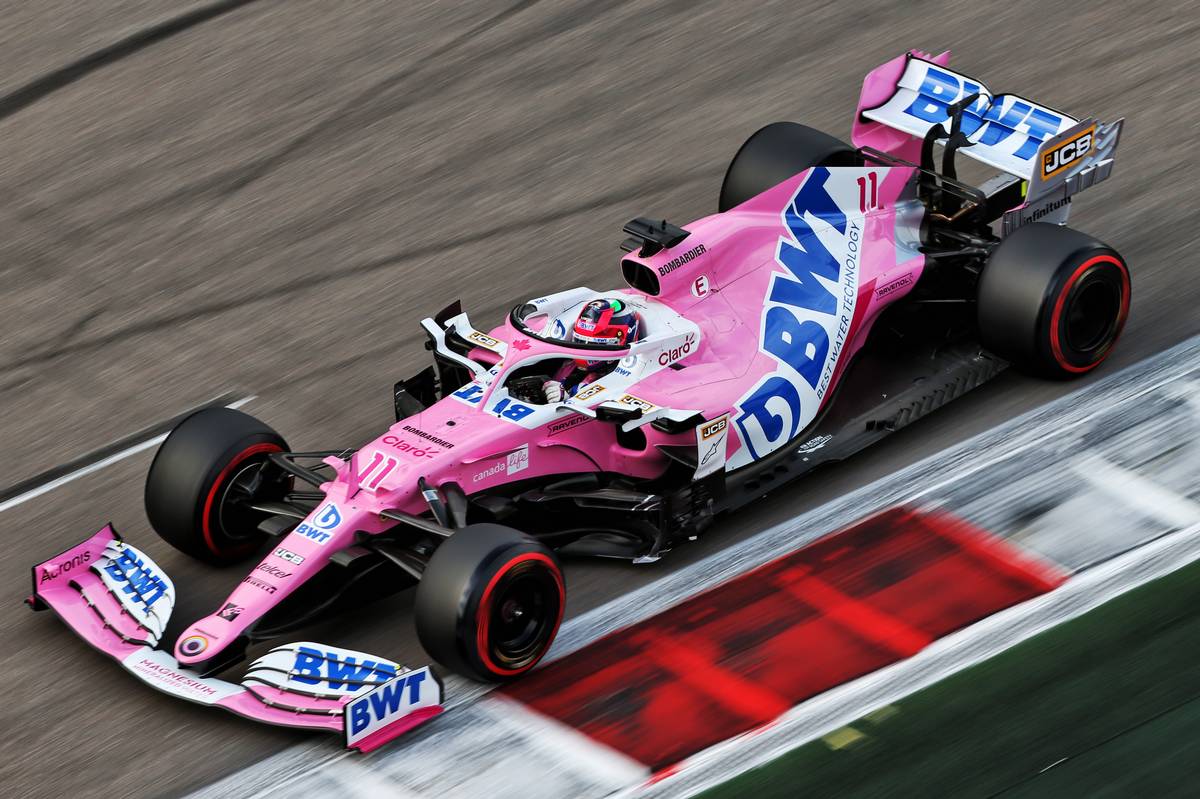 Ultimately, Racing Point was hit with a €400,000 fine and docked 15 championship points for breaching the technical rules by copying the brake ducts of Mercedes' 2019 car.

But the FIA's World Motor Sport Council has rubber-stamped a series of revisions to the 2021 technical rules to avoid in the future "the extensive use of reverse engineering of rival designs for the design of a car’s aerodynamic surfaces."

The amended regulations will forbid teams from relying on photographic evidence, surface scanning, 3D cameras and special software to model and design their cars.

The World Council also gave final approval on Friday for the 2021 Concorde Governance Agreement which was signed by the FIA, Formula 1 and all 10 current teams in August of this year.

"This ratification secures a strong future for the pinnacle of motor sport, with an improved governance structure which, combined with the introduction of Financial Regulations and major changes to the Sporting and Technical Regulations due to be introduced in 2022, aims to produce closer and more sustainable competition," said the FIA. 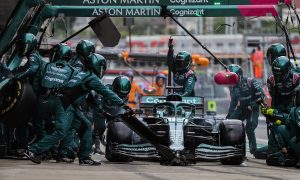