Max Verstappen is convinced that Red Bull had the pace to take on Mercedes and make it onto the front row for tomorrow's Eifel Grand Prix.

Verstappen was quickest in the first round of qualifying, and just 0.077s behind Lewis Hamilton in Q2. But when it came to the all-important pole shoot-out he wasn't able to reproduce his earlier pace and ended up third fastest.

That means he will start tomorrow's race behind the two Mercedes cars and alongside Ferrari's Charles Leclerc, when he felt sure that he could have done better.

“After missing the whole of yesterday for everyone it was very busy today," he told the media after the end of the session. "Overall I think it was a decent qualifying.

"The car has been handling well and everything is a bit more stable. I felt quite comfortable but of course there are always a few balance areas you want to improve.

"Just in Q3, when it really mattered, I started understeering a bit too much," he explained. “The beginning was fine but then it just slipped away a bit.

"I don’t like understeer but also this track at the moment when it’s so cold with the front tyres it just didn’t come towards us throughout qualifying. 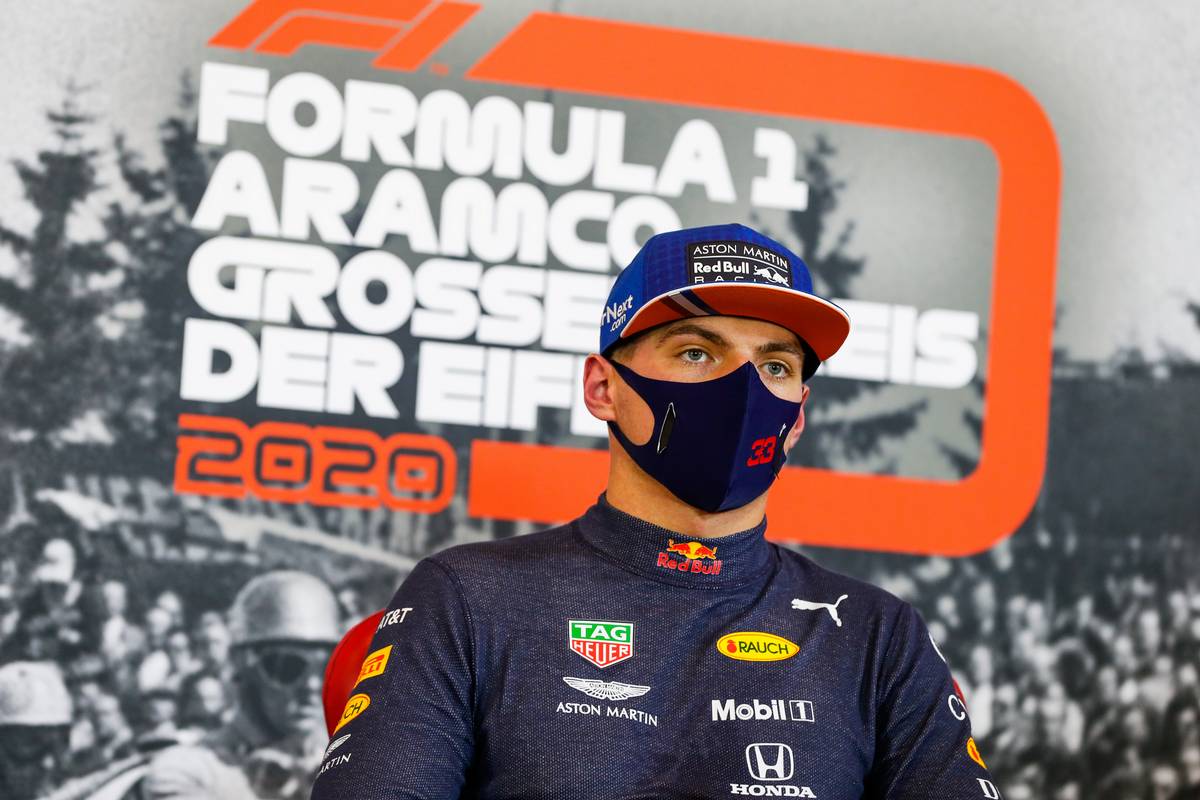 "When it’s so cold, when you’re understeering you’re graining the front tyres and basically eating up the rubber," he said.

"You just can’t carry that mid-corner speed through the corners, you have to v-style it a bit more and lose a bit of a time.

"But overall I think we’re getting closer towards Mercedes, which I think is very positive. We are usually closer to them on Sundays.

"In a way I’m a little bit disappointed [about qualifying in third]," he admitted. "I was expecting a bit more. But I think I can still be happy.”

The limited amount of track time that has been available to the drivers this weekend has suggested that the Red Bull is able to warm up its tyres to their optimal operating temperature quicker than their rivals. 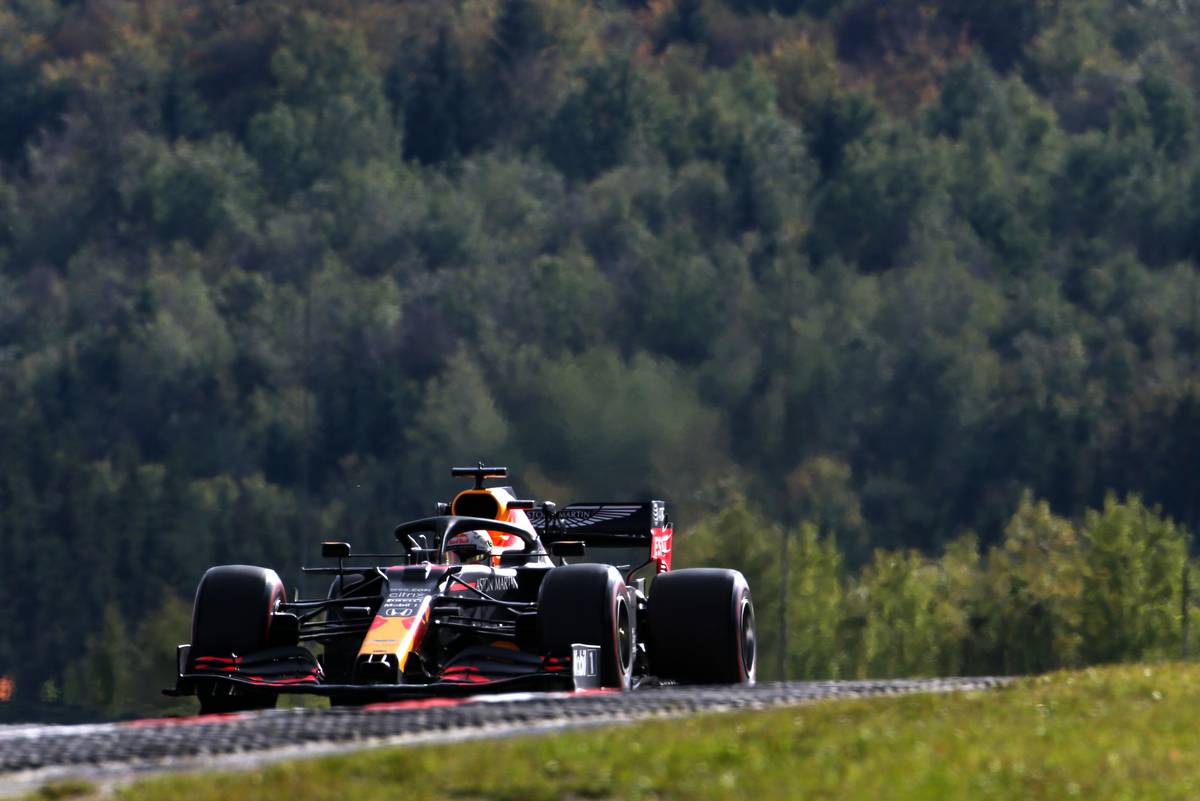 “Let’s see. It’s a fun track to drive, so I’m just looking forward to it and we’ll see what we can do.”

Verstappen's team mate Alex Albon also had a solid qualifying and will start the race right behind him on the 'clean' side of the grid from fifth place.

“I’m quite happy with my qualifying lap but there are still areas to improve," he said. "P5 is not a bad place to start and we can fight from there.

"Obviously it would have been nice to have been in front of Charles, he did a good lap, but we got pipped right at the end."

All the leading cars will be on the soft compound for the opening stint, unless it rains before the start.