Valtteri Bottas upheld his 2020 Friday form by setting the pace in the opening practice session for the Portuguese GP, the Finn leading teammate Lewis Hamilton to ensure a Mercedes 1-2 at the outset.

From the cold and soggy Eifel mountains, F1 has found its way to a warm and sunny Algarve where teams are spending the weekend for the very first time at Portimão.

A new track implies a level playing field for everyone, but the undulating up and down typography of the challenging 4.6km circuit is adding to the challenge.

After withdrawing from the Eifel GP, Racing Point's virus-free Lance Stroll appeared fit and well, but Nico Hulkenberg is embedded with the Silverstone-based outfit, because its better to be safe than sorry.

Teams were eager to compare notes in the opening stages of FP1 between their simulations of the Algarve circuit and the real thing, including a track surface that appeared to offer less grip than expected.

Drivers were therefore in discovery mode at the outset, not only in terms of grip evaluation but also with regard to track limits. 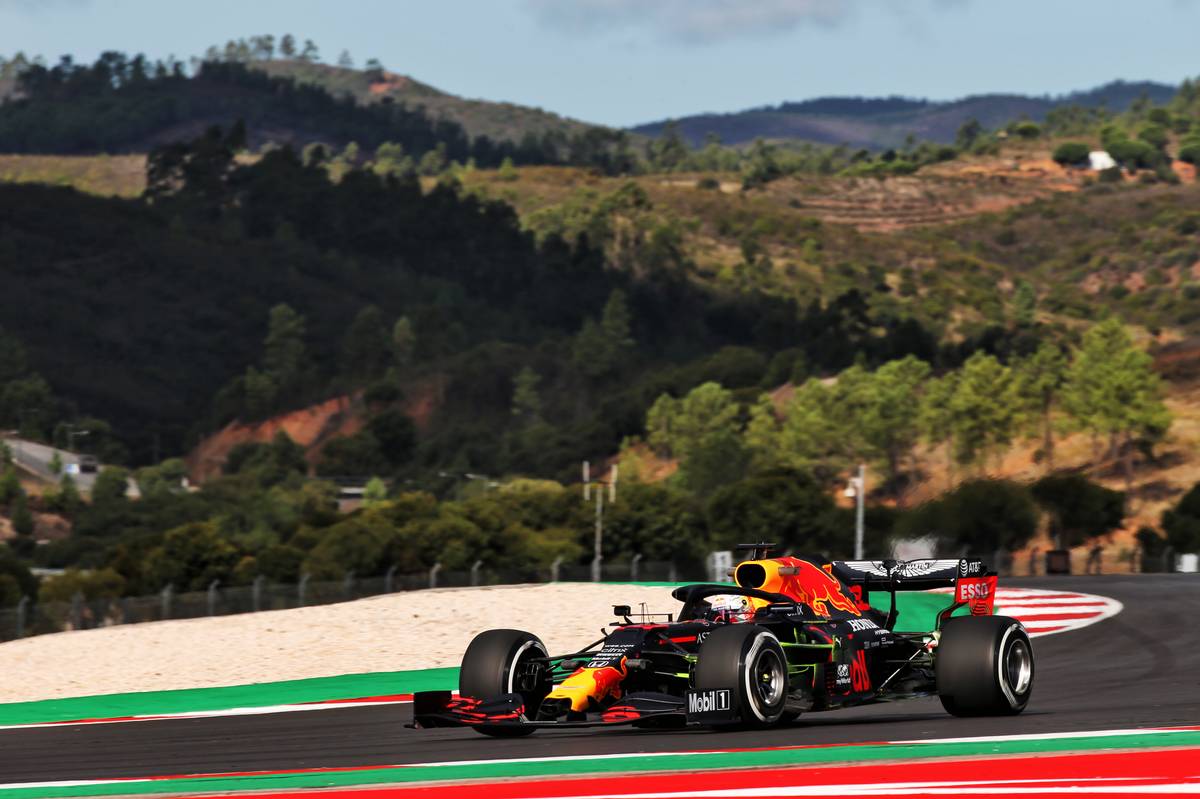 McLaren's Carlos Sainz said his first exploratory laps were like 'Tokyo Drift', a state of affairs echoed by several of the Spaniard's colleagues.

After 30 minutes of running, Charles Leclerc set the first benchmark at 1m20.130s, but Hamilton was the first driver to dip under 1m20 mark, lowering the fastest lap to 1m19.526 using Pirelli's hard tyre.

But relatively low 28.2° C track temps meant that drivers struggled to heat up their rubber.

Most drivers switched to longer run as the session entered its final half hour, but a medium-shod Bottas put in a flyer that pushed the Finn to the top of the timesheet. 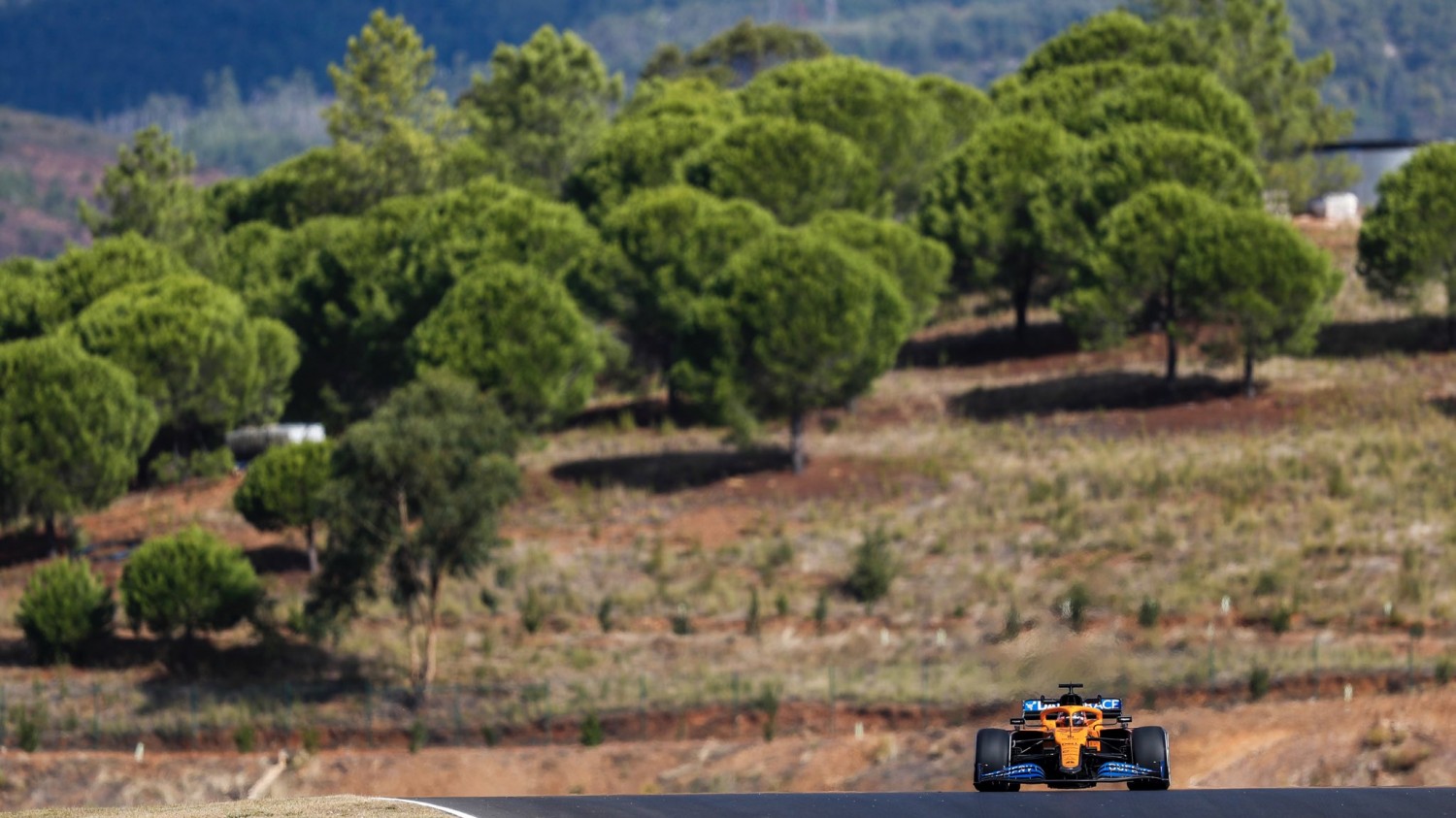 Positions at the front remained unchanged in the session's final minutes, thus ensuring Mercedes 1-2 in F1'smaiden practice session at the Circuit of Algarve.

Red Bull's Verstappen clocked in 0.781s behind Bottas in third place, the Dutchman followed by Leclerc who confirmed Ferrari's progress and Alex Albon, with the latter clocking in within that 0.3s spread with his teammate as advised by Helmut Marko.

Sainz put the most laps on the board with 39 tours accomplished in FP1, his best effort good enough for sixth while Sergio Perez, Kimi Raikkonen, Daniel Ricciardo and Pierre Gasly rounded off the top-ten.

At the other end of the spectrum, Williams Nicholas Latifi brought up the rear, just behind Esteban Ocon, the Renault charger concluding his session with smoke puffing out of the rear end of his R.S.20. 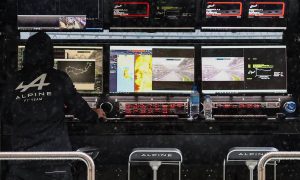