Lewis Hamilton's closest rivals heaped praise on the Briton after the Mercedes driver reached a record-breaking 92 wins in Formula 1 on Sunday.

Hamilton had equaled Michael Schumacher's milestone 91-win achievement at the Eifel GP two a weeks ago, but the sic-time world champion's triumph in Portugal has now put him in a league of his own.

Interestingly, Hamilton's victory record equals the combined race wins of Alain Prost (51) and Ayrton Senna (41). One will note however that the Briton reached his tally with 262 races under his belt, while Prost and Senna required a combined 364 race starts.

Red Bull's Max Verstappen labeled as "incredible" the magnitude of Hamilton's feat, insisting the Briton's numbers will continue to rise.

"Lewis says he keeps pushing because he wants to set it very high, because… yeah, I have to work hard to try to get there," joked the Dutchman.

"It’s amazing. What can you say? It’s just incredible. An incredible achievement. 92 victories and I don’t think it stops there. It will go well over 100. 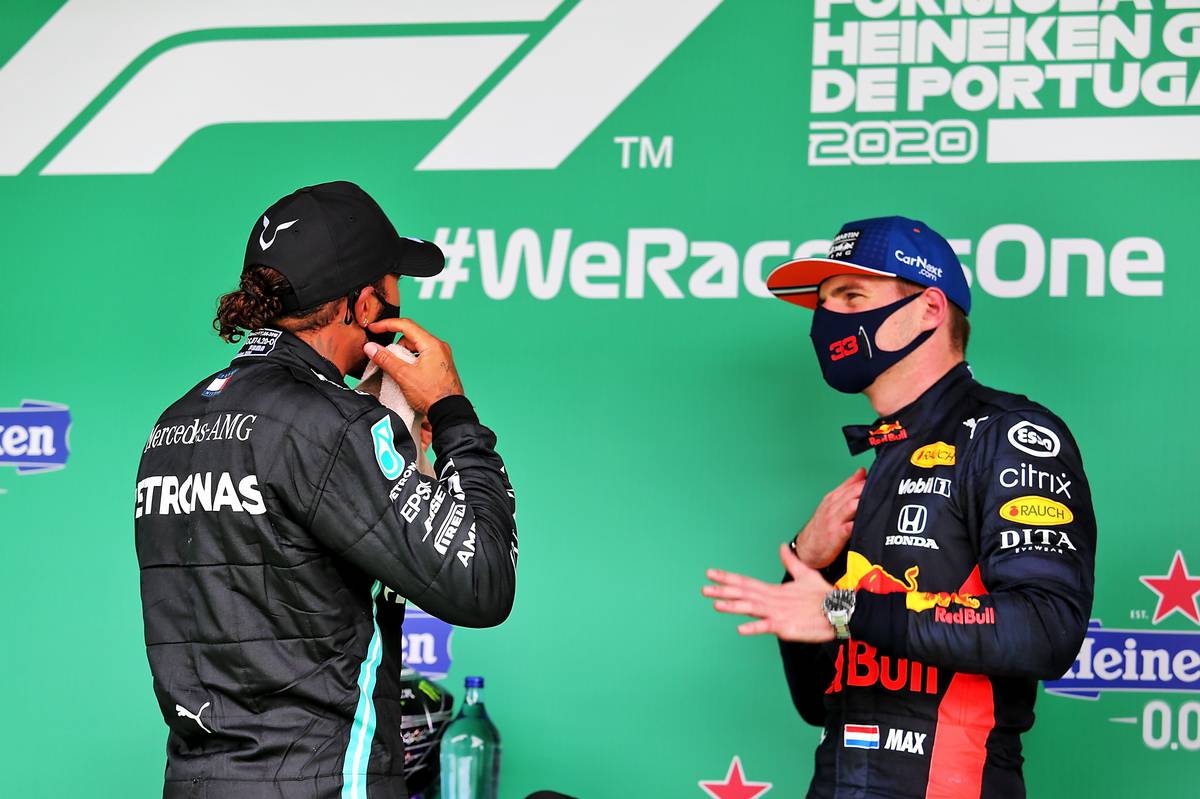 "He’s pushing me to go until I’m 40 years old, or something. It’s a good motivation as well. Nah, anyway, it’s incredible.

"It looks like he’s also going for his seven world titles, which is very impressive.

"Everybody knows he’s very quick but what has also been a very strong point is that he’s also very consistent and very rarely makes a mistake and that’s why I think also he got to this number so quick."

Valtteri Bottas also took his hat off to his Mercedes teammate.

"I want to say massive congrats to Lewis for this amazing achievement and being part of motorsport history, mate," said the Finn.

"Many people thought it’s never possible to break the record but that itself is a mistake and I’m sure Lewis always believed it is possible and he’ll just keep going. So, really, hat’s off. Big respect." 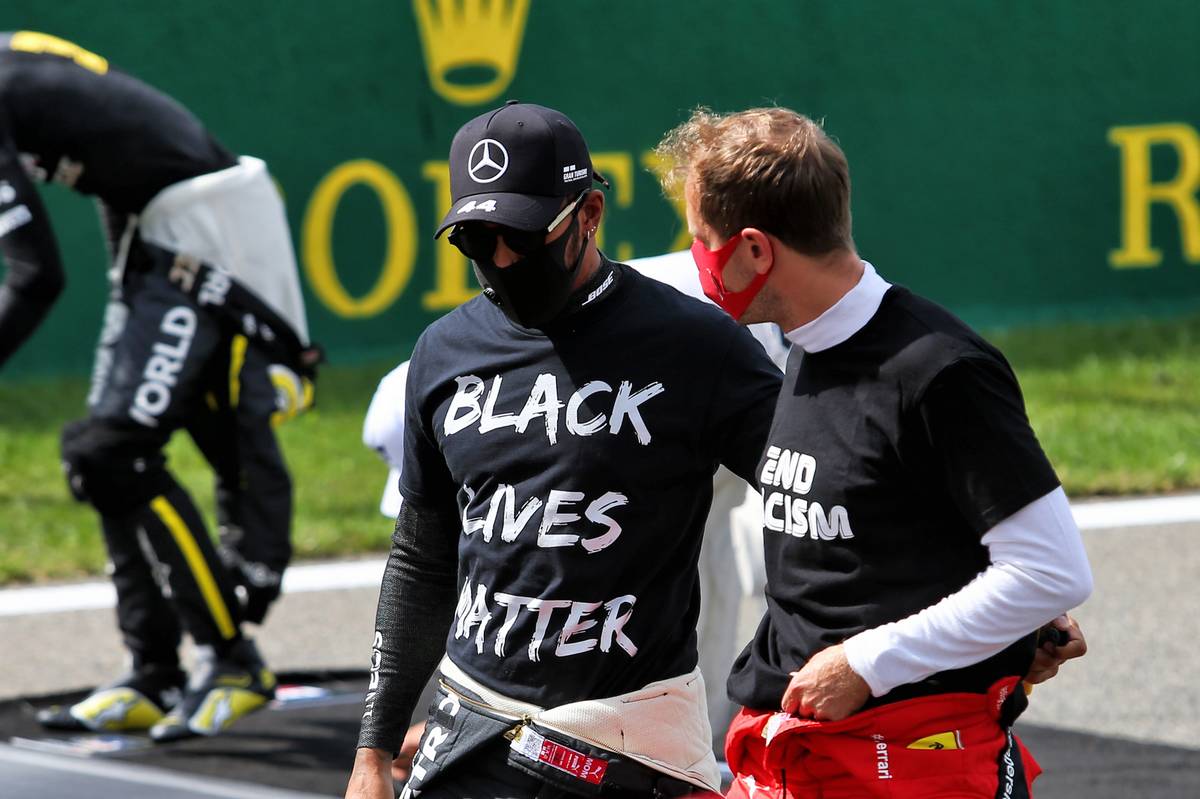 "I think he deserves every single victory he had," said the German.

"I think the number speaks for itself, and I’m sure he’ll hit 100. I texted him before the race to get 92 and he did, so I’m sure he’ll continue to get even more, so I don’t think you can praise him enough."

And three-time world champion Jackie Stewart, who recently said that he could not "justify" placing Hamilton on the same level as F1 legend Juan Manuel Fangio and Jim Clark, also commended Sunday's victor for his remarkable accomplishment.

"Lewis has had a hugely impressive career from his karting days to his association with Ron Dennis at McLaren and then of course the wonderful Mercedes-Benz.

"I take my hat off to him for his considerable achievements and I wish him well for his continuing career.

"He is undeniably one of the best athletes in history and an inspiration to so many young people."