Mongol Identity, a charitable body based in Scotland, has issued a scathing letter to Max Verstappen following the Dutchman's abusive radio rant after his clash with Lance Stroll in FP2 in Portugal.

Verstappen and Stroll tangled in the Friday afternoon session at the Autódromo Internacional do Algarve when the Red Bull driver attempted to pass his Racing Point counterpart into Turn 1.

However, Stroll was oblivious to Verstappen's presence and took the normal racing line into the corner, only to encounter the Red Bull and spin off into the gravel.

An angry Verstappen distilled his exasperation over the radio, letting loose an expletive-laden rant. 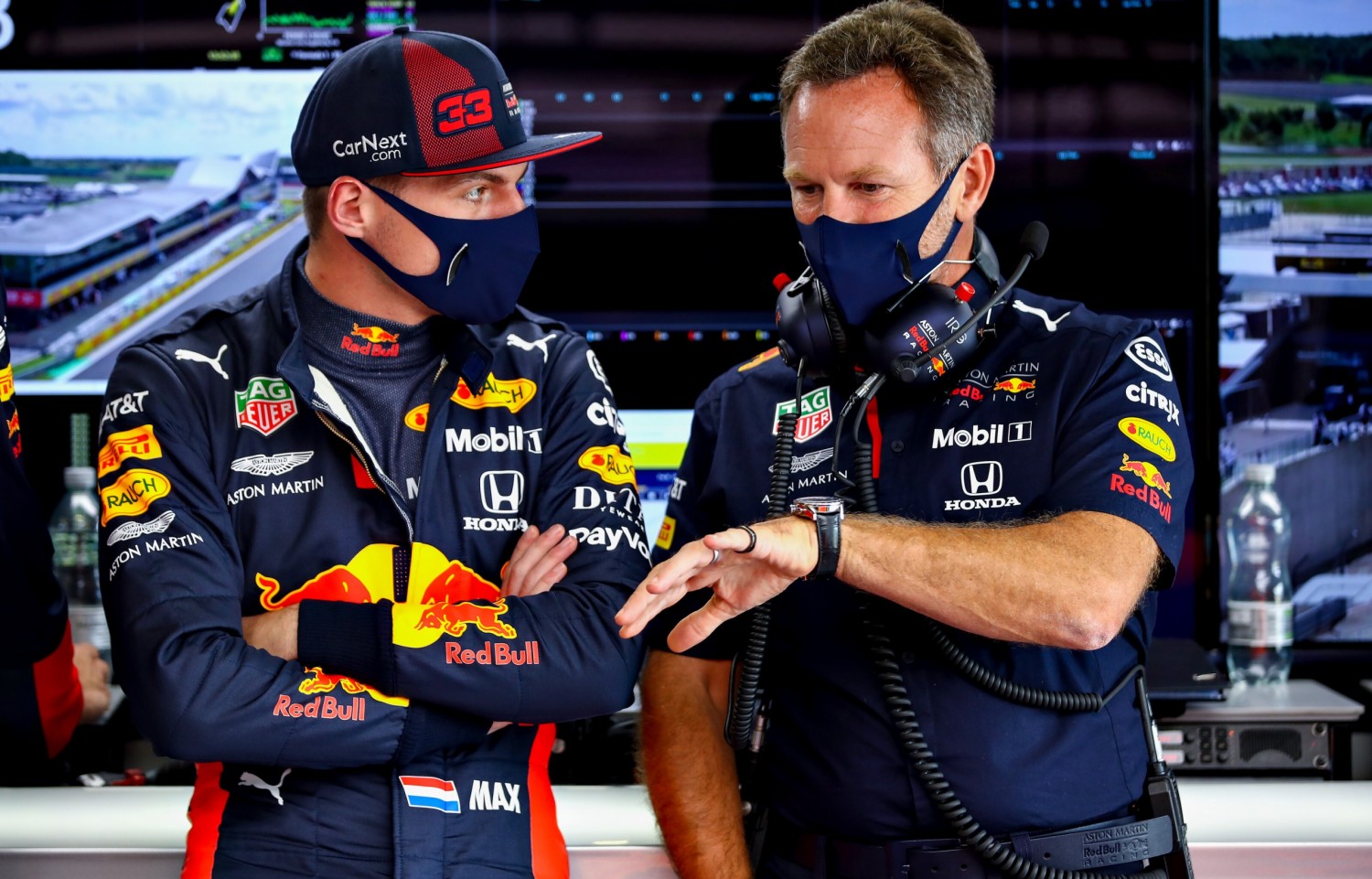 Verstappen later dismissed the abhorrent slurs, insisting that its wasn't his problem if anyone felt offended by his language, an attitude that contrasts with the apologetic Lando Norris, who took to Twitter on Tuesday to apologize for a series of "stupid and careless" public remarks directed at his rivals in Portugal.

While Verstappen swiftly dispatched the issue of his "not my problem" insolent words, Uuganaa Ramsay, the director of Mongol Identity, is holding the Dutchman - and Formula One - accountable for the Red Bull driver's poor attitude.

Born in Mongolia before emigrating to Scotland, Ramsay, the mother of young boy who was born with Downs Syndrome and who died at just three months, founded Mongol Identity with the purpose of "education leading to greater understanding of the word Mongol referring to people of Mongolian ethnicity and ending the historical misuse of the term".

"We want to express our disgust and deep concern at the use of the term 'Mongol' as hate speech," Ramsay wrote.

"We are shocked and disappointed to learn that Formula One did not take a stand in strong opposition to this label despite its historical value and we will address this directly with the governing body.

"The term 'mongoloid', referring to people with Down syndrome, was dropped by the World Health Organisation in 1965 because it was and still is considered to be offensive to those with Mongol ethnicity."

Ramsay then went on to request a "public apology out of respect, human kindness and compassion towards vulnerable members of society as well as the international Mongol community for your lack of consideration of the complexities and sensitivities surrounding the use of words based on the term 'Mongol'".

Verstappen's attitude and Formula One's lack of response obviously reflects poorly on a sport whose heavily promoted #WeRaceAsOne campaign is intended to promote and improve diversity within its ranks.

According to Red Bull motorsport boss Helmut Marko, the issue was dealt with in private with Verstappen.

"We have told Max that this should not happen again in the future. This was really a no go," the Austrian said, quoted by De Limburger.

It's likely the matter will lead to further ramifications for Verstappen, with the FIA likely to chime in on the issue at the behest of Ramsay and Mongol Identity.