Earlier this year, Hamilton announced a move into team ownership, setting up his X44 outfit to tackle the new Extreme E challenge, a series that will see drivers racing off-road in electric SUV cars at venues around the world including the Arctic, the Himalayas, the Sahara desert, the Amazon rainforest and islands in the Indian Ocean.

The series which will begin in March was announced last year by McLaren sporting director Gil de Ferran and Formula E boss Alejandro Agag, and officially launched online on Tuesday.

"In life we all need to take responsibility for the planet," said Hamilton, who has been raising awareness about environmental issues for several years now.

"I think that's why Extreme E is so important because it's going to keep people talking about the climate issue and inspiring us to take action."

Hamilton said he jumped at the chance of owning a team taking part in "a championship series that will address traditional ways of racing and the negative impact motorsport does have on the planet and offer an alternative".

"Each and every one of us can have a positive impact just by implementing small changes and that's really why I think Extreme E is so important, because it's going to keep people talking about the planet issue and inspiring us to take action," added the six-time F1 world champion.

"That's the great thing about Extreme E, it's not just going out to these great places, we're actually going to do something to make a change."

"I want to be in sustainable racing," said the German. "I want to be in motorsport where the platform is being used to drive positive change,” said the co-founder of the annual Greentech festival in Berlin.

"That is the most important and crucial element for me, that we’re not just entertaining but we’re driving change. We’re using the platform to innovate technology, to raise awareness for example for climate change." 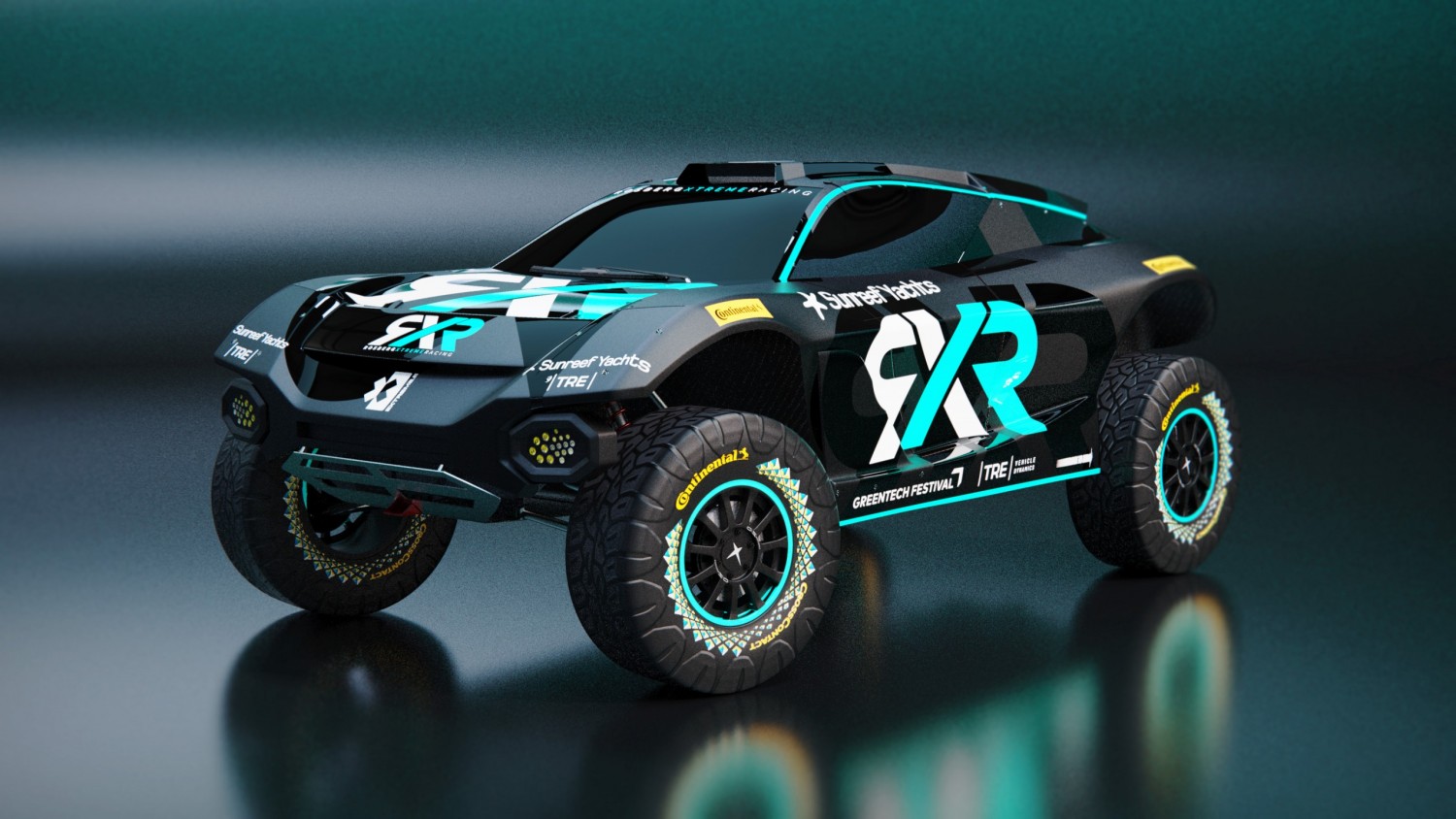 While neither Hamilton or Rosberg will be behind the wheel of their respective entries next year, the latter welcomes fighting his former F1 arch-rival off the beaten tracks.

"It’s great to see Lewis following in my footsteps on the path to sustainability, which I have undertaken already since my retirement four years ago," said Rosberg.

"That’s the beauty of this. Our competitiveness here and our rivalry is actually the catalyst for positive change in this championship.

"We hope that, as a result of the fascinating racing and challenges and rivalries, we can raise the awareness even more and have even more impact."