Racing Point tech boss Andy Green says the team was right to pit Sergio Perez at the start of the Safety Car period in the Emilia Romagna GP despite the Mexican questioning the tactic.

Perez just missed out on a spot among the top ten in qualifying but was on a charge from the outset in Sunday's race, running a long first stint on the medium tyre that put him among the top four before his switch to the hard rubber on lap 28.

Perez fought his way back into the top four contenders, inheriting third when Max Verstappen retired on lap 50. But the Red Bull driver's demise brought out the safety car, at which point Perez was called in by his team for a swap to a fresh set of softs.

The move forced the Mexican to give up track position to Renault's Daniel Ricciardo and squashed his podium hopes. A disappointed Perez, who ended his race P6, later questioned his crew's strategy call that potentially denied him a spot on the podium.

But Green insists the Racing Point pit wall made the right decision in the context of a Safety Car period that came at the worst possible moment for Perez.

"The race was going our way completely," Green said, quoted by Autosport. "Up until the safety car Checo manoeuvred himself, with great pace, up to fourth.

"He overtook the pack by going longer on the medium tyres, he drove really well, the car was really strong, we were very happy with where it was going.

"And the worst possible scenario was a safety car. And that was not really how we were geared up, unfortunately. It was always going to be a difficult decision, that one.

"We were on the hard tyres, the car had been set up, quite specifically, for the long runs, and for the race we were incredibly nervous about having to restart the hard tyres behind the safety car. And I think we would have struggled.

"So the safest thing to do, and we thought that the most logical thing to do, was to swap him for a set of the new softer tyres, so that we didn’t have to worry about that.

"We thought other people might do the same, but a lot depends on how they were set up for the race." 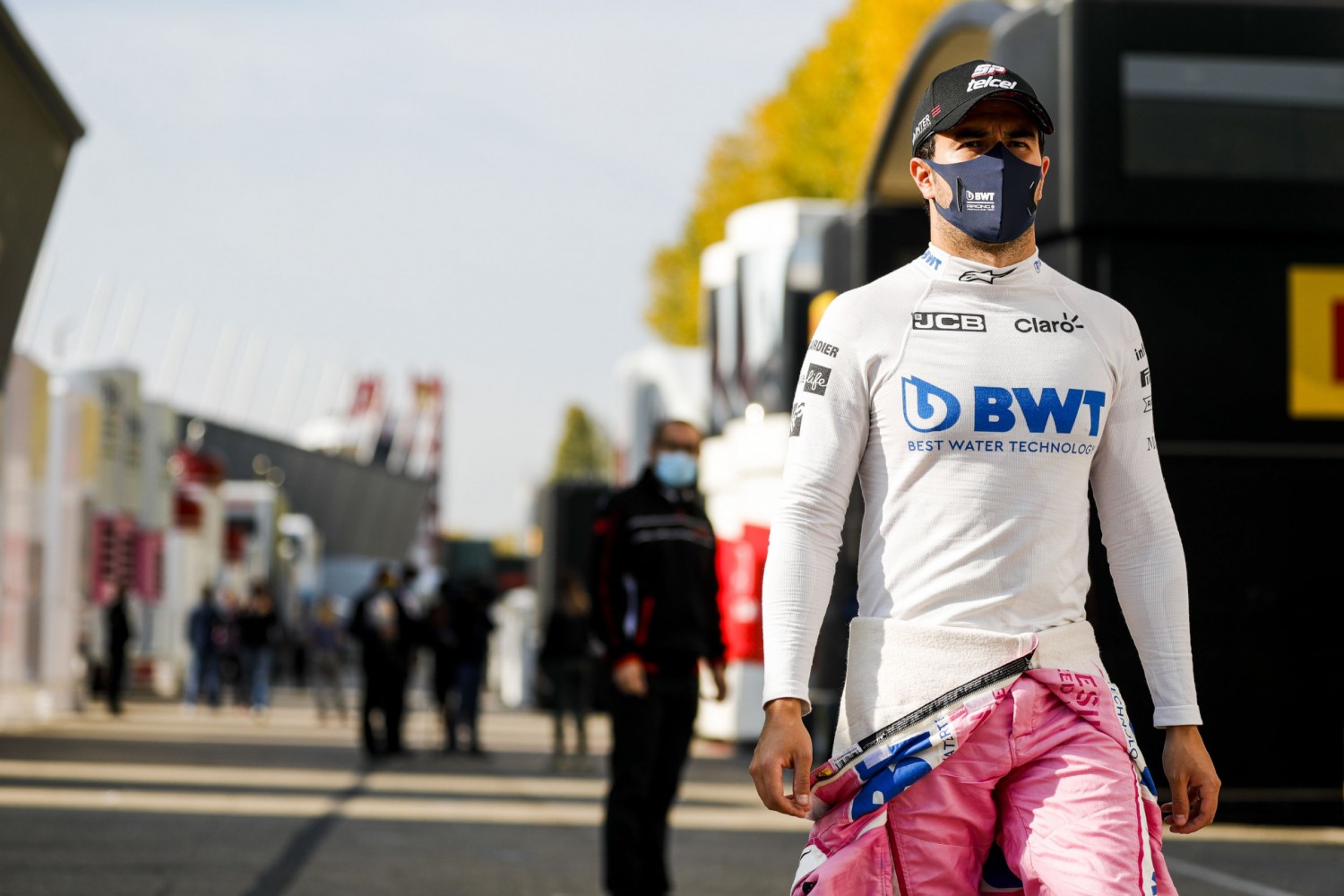 Green believes events in the closing stages of the race simply went against Racing Point, and while Perez's pace was strong, there were not enough laps to allow the Mexican to claw his way back into the top-three.

"I think it probably just showed where our race pace was, because we’d set the car up to look after the tyres and be kind and not overheat them.

"So the number of laps remaining to overtake was shortened again, by a considerable margin. So I think that worked against us.

"In hindsight, we would have made a different decision. But I think at the time with the information we had that’s the decision we came to."

Wolff and Hamilton 'want to continue' on F1 journey