Antonio Giovinazzi says that he rates current team mate Kimi Raikkonen as one of the best drivers on the Formula 1 grid despite also being the oldest.

The pair will continue their partnership at Alfa Romeo for a third season after the team confirmed that both drivers had signed new contracts for 2021, and Giovinazzi is clearly delighted by the news.

"Kimi has a lot of experience and that helps a lot," he told German news website Motorsport-Total.com. "It allows him to get the most out of the car, especially in the race.

"In my eyes he continues to be one of the best - or maybe even the best - at dividing up a race, how to use the tyres from the first to the last lap."

Having just become F1's most experienced driver with 325 starts under his belt to date, and having celebrated his 41st birthday in October, many had expected the Finn to call it a day at the end of the season. However that proved to be far from the mark.

"I've heard many journalists say: 'At his age he has reached the end of his F1 career'," Giovinazzi acknowledged.

"But I can confirm that every time he comes to the track, he is very motivated and ready to take a top spot fight. And if I get to the finish ahead of him, it's only because I had a perfect weekend."

Giovinazzi confirmed that Raikkonen is not exactly generous with help and advice to his team mates, but that he had nonetheless still picked up a lot from the 2007 world champion.

"I learned a lot from him, but he's not the type who reveals a lot," said the 26-year-old Italian.

"I've always said our driving style is pretty similar which can help the team develop the car more quickly because we are on the same wavelength when it comes to our comments in the meetings. 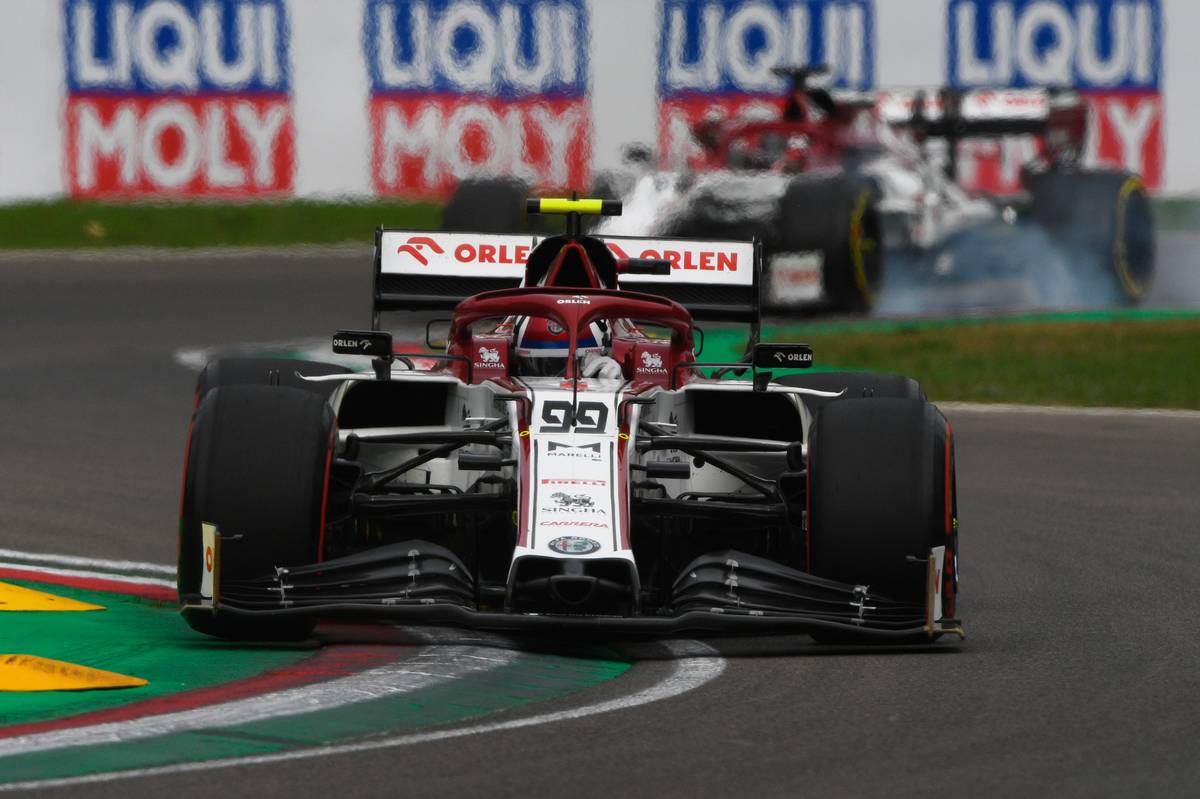 Raikkonen missed out on the points in Portimão despite a sensational start that saw him make up nine places on the opening lap, while Giovinazzi struggled after losing radio contact with the team pit wall.

"I don't want to hide the fact that I'm one of those drivers who dreamed of competing in a race without help and completely on my own," he said.

"But after the experience of Portimão, I have to say: I don't want something like that experience again, because it was really difficult!

"The drivetrains we have now are very complicated to use in the race. You really need someone on the pit wall to help you make the right settings.

"I also had to make some important adjustments to the power unit, and I wasn't sure how. I have to admit it was a good lesson. 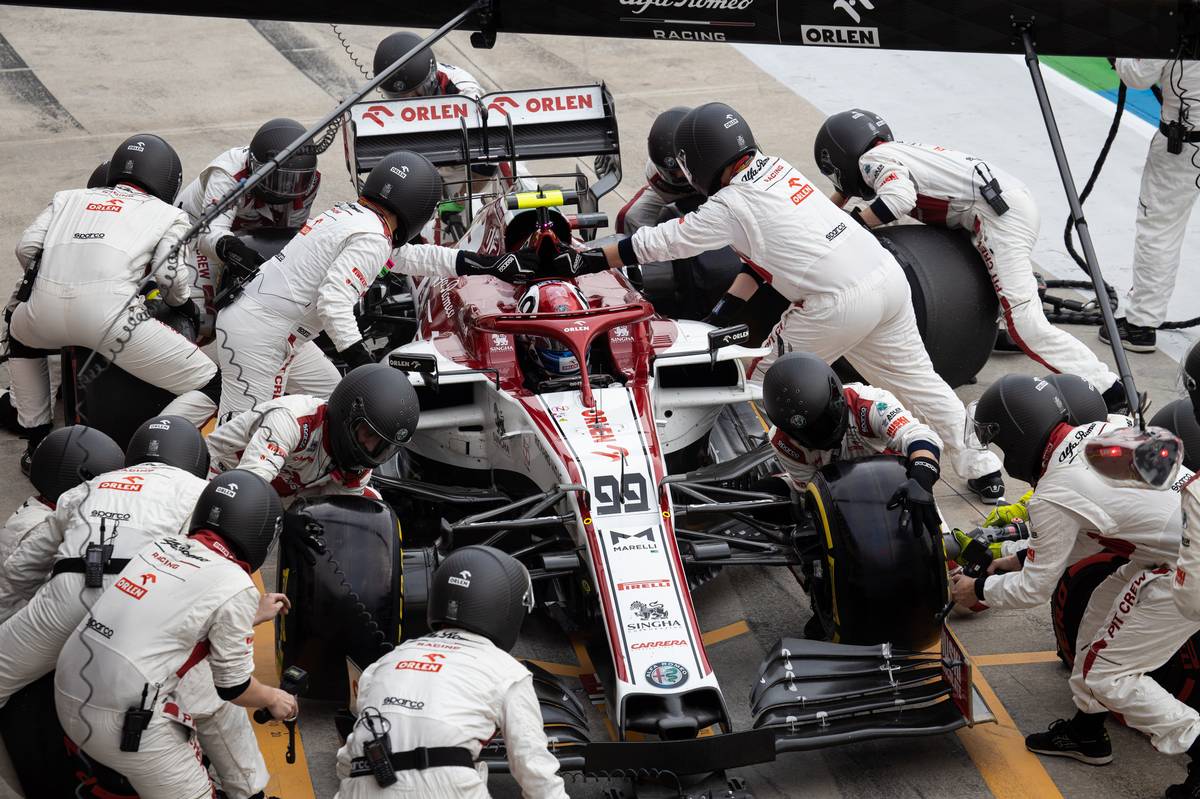 "Then there is tyre management and the racing strategy, which is constantly changing. It quickly becomes clear how important communication with the team is.

"If you can't talk to each other, it's hard to make the best decisions. It wasn't nice not to hear anyone talking for an hour and a half.

Both Alfas bounced back and finished in the points at Imola, and Giovinazzi said it showed why the team had retained them both for another season.

"My results naturally contributed to my contract extension," he said. "In the races in which we were able to score points this year, we did so - Kimi in Mugello, me in Austria and Germany.

"To cut a long story short we were there when it was necessary, in the races that suited our car.

"Now there are a few more Grands Prix to come. We hope to be able to increase our points a little so that we can stay in the fight for P8 in the constructors' championship."