Ferrari protégé Mick Schumacher says his ongoing and constant development as a driver has made him ready for motorsport's big time.

Many would rightly argue that the 21-year-old son of seven-time world champion Michael Schumacher was born ready for Formula 1.

But the young charger still had to prove that he could make the most of his valuable genetic inheritance. But as the current leader of the FIA Formula 2 Championship with just two rounds to go, Schumacher has passed that assessment with flying color.

"In recent years I have always pursued the goal of developing myself as a driver and I am very satisfied with my development," the 21-year-old told t-online.de. "That’s why I definitely feel ready for Formula 1.

"I’m also very pleased that the results are right and that my team and I have consistently achieved good results." 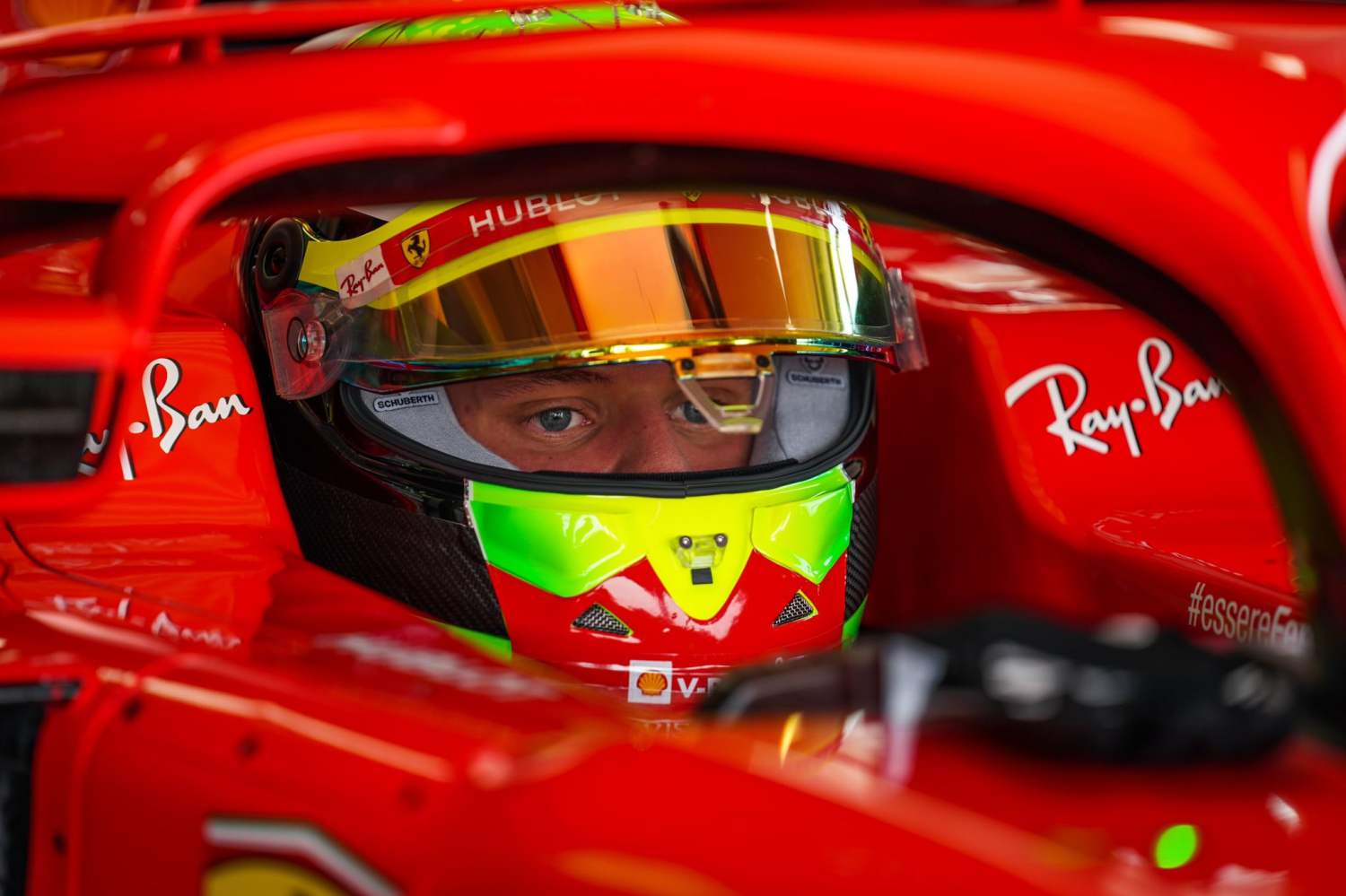 Schumacher is expected to join Haas next season, although Ferrari boss Matta Binotto says the Scuderia has not yet decided who among its talented juniors will get the all-important call-up.

Schumacher was earmarked for an FP1 debut at the Eifel GP last month with Alfa Romeo, but a washed-out Friday at the Nürburgring put paid to that opportunity.

Nevertheless, embedding with the Swiss outfit for the race weekend added to the young German's knowledge, while another FP1 chance could be granted in Abu Dhabi.

For Schumacher, it's unequivocally a question of when not if he steps up to F1.

"Of course I would have preferred if I could have driven," he admitted. "But overall it was a very positive weekend for me because working with the team, the meetings and the discussions with the engineers enabled me to take a lot with me and now I can better assess how a Formula 1 weekend actually works.

"The desire to become a Formula 1 driver one day has always been great and is deeply rooted in me. I give everything towards this wish.

"At the moment, however, my focus is on Formula 2, with two race weekends still ahead of us, which we want to finish well. We’re leading the championship, and that’s how I want it to be at the end of the season!"

Grosjean: Russell only driver to message me after Haas exit news

Tost on salary cap: 'Drivers should be happy to have this job' 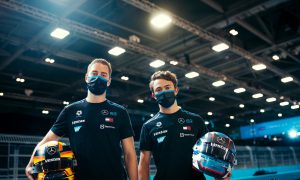