AlphaTauri team boss Franz Tost says he's in favour of a lower salary cap than the $30m limit that is being considered, insisting drivers should be happy to earn even a little money in F1's current difficult environment.

The concept of a salary cap for drivers from 2023 was tabled at an F1 Commission virtual meeting that took place last month.

Teams reportedly agreed in principle on a $30m ceiling, although the restriction is expected to face a few significant legal hurdles before its eventual implementation.

But Tost believes the cap level is still way too high, arguing that F1 and teams are in the midst of a difficult period and that drivers should share their fair share of the burden.

"They make way too much money," said Tost, quoted by Germany's Speedweek. "No spectators are allowed, the FOM makes less money and the teams make less money.

"I don't see any reason why the drivers shouldn't get less. They should be happy that they have this job and that they also earn a little money." 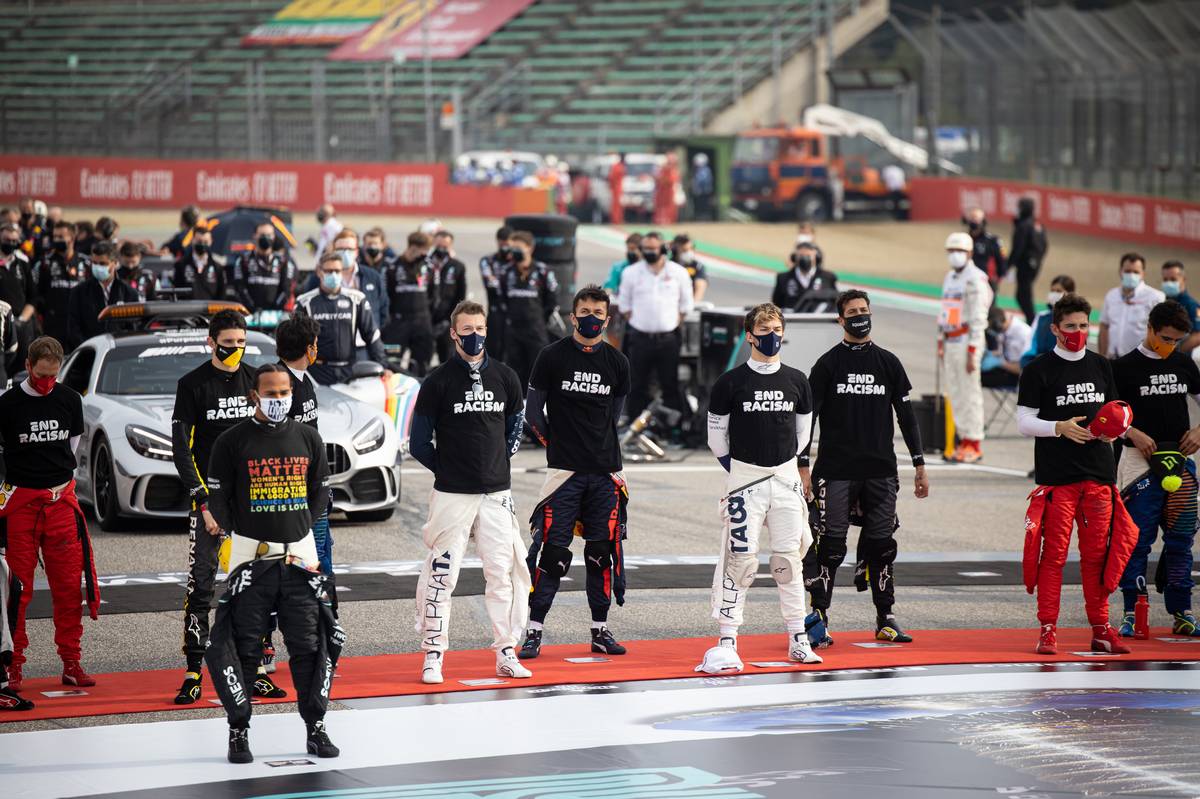 Soon-to-be seven-time world champion Lewis Hamilton - Formula 1's highest earner with an annual retainer with Mercedes worth an estimated $45m - admitted to being surprised last month to hear about the teams' plans to consider a salary cap.

"I think from a driver’s point of view it’s a surprise to us," said the Briton, who has yet to agree terms with Mercedes on a 2021 contract.

"I think it’s important that the GPDA work closely with F1 when we get into discussions moving forwards," added Hamilton.

"Formula 1 teams, in order to be sustainable long-term and attractive sports franchises, need to show profitability like any other company out there and I think we all need to achieve that," said the Austrian.

"On the other side, it's clear that drivers, the ones that are in Formula One, are the best in the world and should earn high salaries like all the other top stars in sport."

Binotto set to skip upcoming races to focus on 2021 effort