Max Verstappen admitted that he was upset not to be able to clinch pole position for the Turkish Grand Prix after topping every session at Istanbul Park coming into qualifying.

Verstappen was also fastest in the first two rounds of qualifying itself, but then missed out by 0.290s to Racing Point's Lance Stroll in the final top ten pole shoot-out.

“I’m just upset because the whole weekend we are first, we look very comfortable, and then we lose out in Q3," he told reporters after the end of qualifying.

Stroll's crucial advantage had come with a change to intermediate tyres as track conditions began to improve after an earlier downpour.

Verstappen also made the switch from the full wet compound, but frustratingly found less of a performance boost when he did so.

“I was going faster, but I had no grip compared to the balance I had before,” he stated. “Probably it was the right tyre to be on but it was not good like that.

“We should have been doing better switching to that tyre compared to what we were doing before.

"We were constantly in first compared to everyone else on the extreme tyre, so we definitely missed something there.” 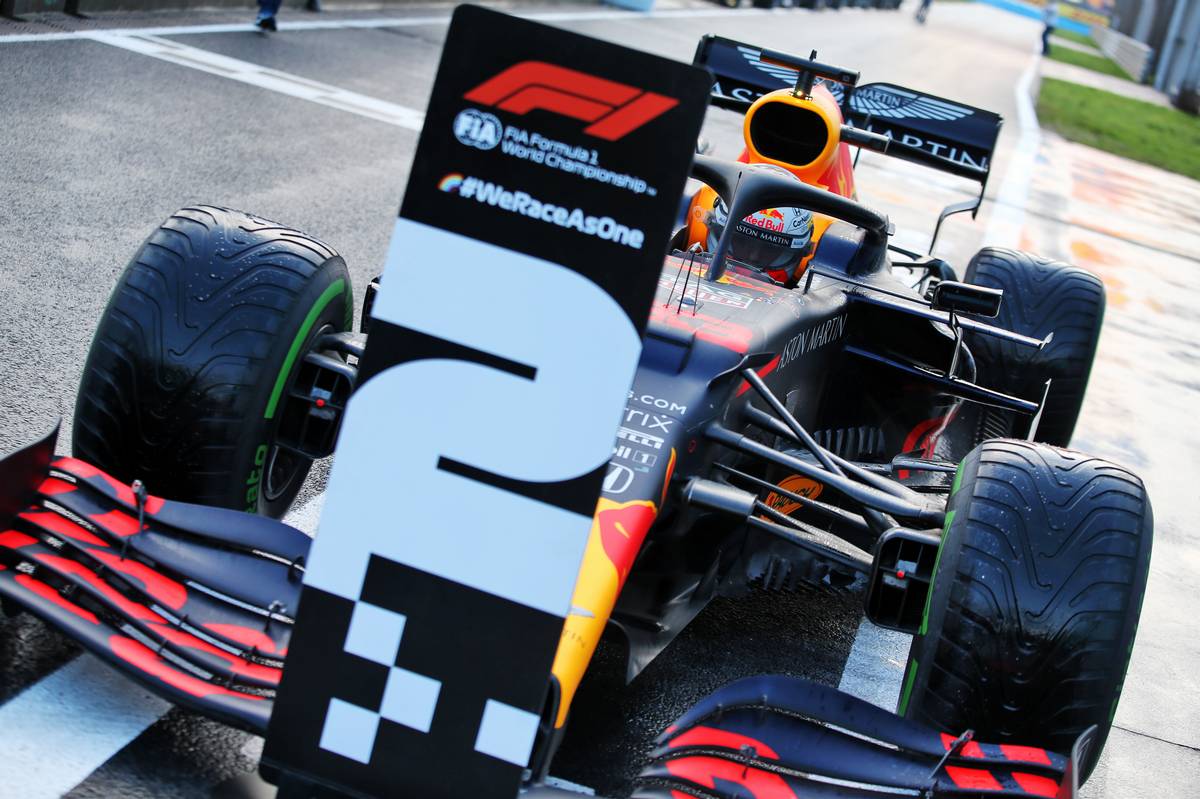 However there's still a chance that Verstappen could end up with pole position after all, following news that Stroll is among a number of drivers summoned to see the race stewards over incidents that took place in qualifying.

But Verstappen is taking little solace from that possibility, or from having beaten his two main Mercedes rivals in qualifying.

Lewis Hamilton and Valtteri Bottas both appeared to struggle in the changeable conditions on Saturday, with Hamilton only sixth fastest and Bottas set to start Sunday's race from a lowly ninth.

“At the end of the day I don’t care where the Mercedes is,” he shrugged. “I just look at our performance, and that’s not just good in Q3 - that’s why I’m so upset.

“You can’t look at other people’s performance to judge your performance," he insisted. "You have to look at yourself, and clearly in Q3 it was not good.” 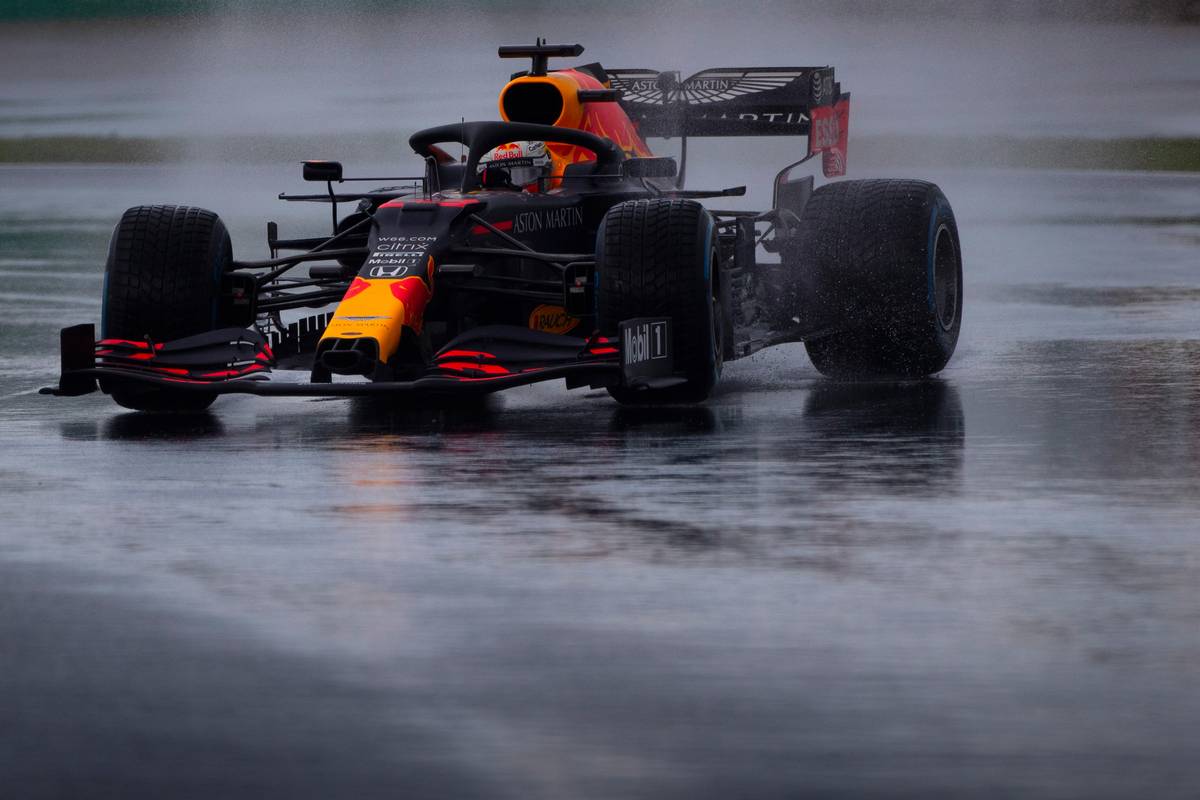 Verstappen's team mate Alex Albon will start from the second row in fourth place, but he too was feeling disappointed with how things had turned out after finishing two seconds slower than the Dutch drive rin the final round.

“It felt good until Q3," he said. "I struggled to get the tyres working, I think compared to other cars out there.

"I just couldn't switch them on, and it's kind of that thing: literally like one lap to the next you feel a peak of grip," he said. “But it never really came.

"So it was a bit frustrating, because obviously the whole weekend has been looking pretty strong and I've been happy with how it's been going," he sighed. "To be P4 is in one respect worse than it should have been.”

Stroll pole at risk from stewards; Sainz gets penalty