Daniel Ricciardo hopes that Istanbul Park's slippery track surface will remain an exception in F1, insisting that more low-grip tracks "would feel like a robbery" for teams producing cars that are pushed to the limit.

Last weekend in Turkey, many drivers were critical of the Turkish GP's recently resurfaced tarmac surface, with race winner Lewis Hamilton in particular lamenting how the fantastic circuit had become a "terrifying" proposition in the wake of its resurfacing, and even more so in the wet.

Ricciardo was more lenient however, insisting the exceptional lack of grip was "an anomaly".

However, the unpredictable nature of the action on the track last weekend - whether it be in qualifying with Lance Stroll's shock pole, or on Sunday day with an event that offered an uncertain outcome until late in the race - delivered a thrilling spectacle. 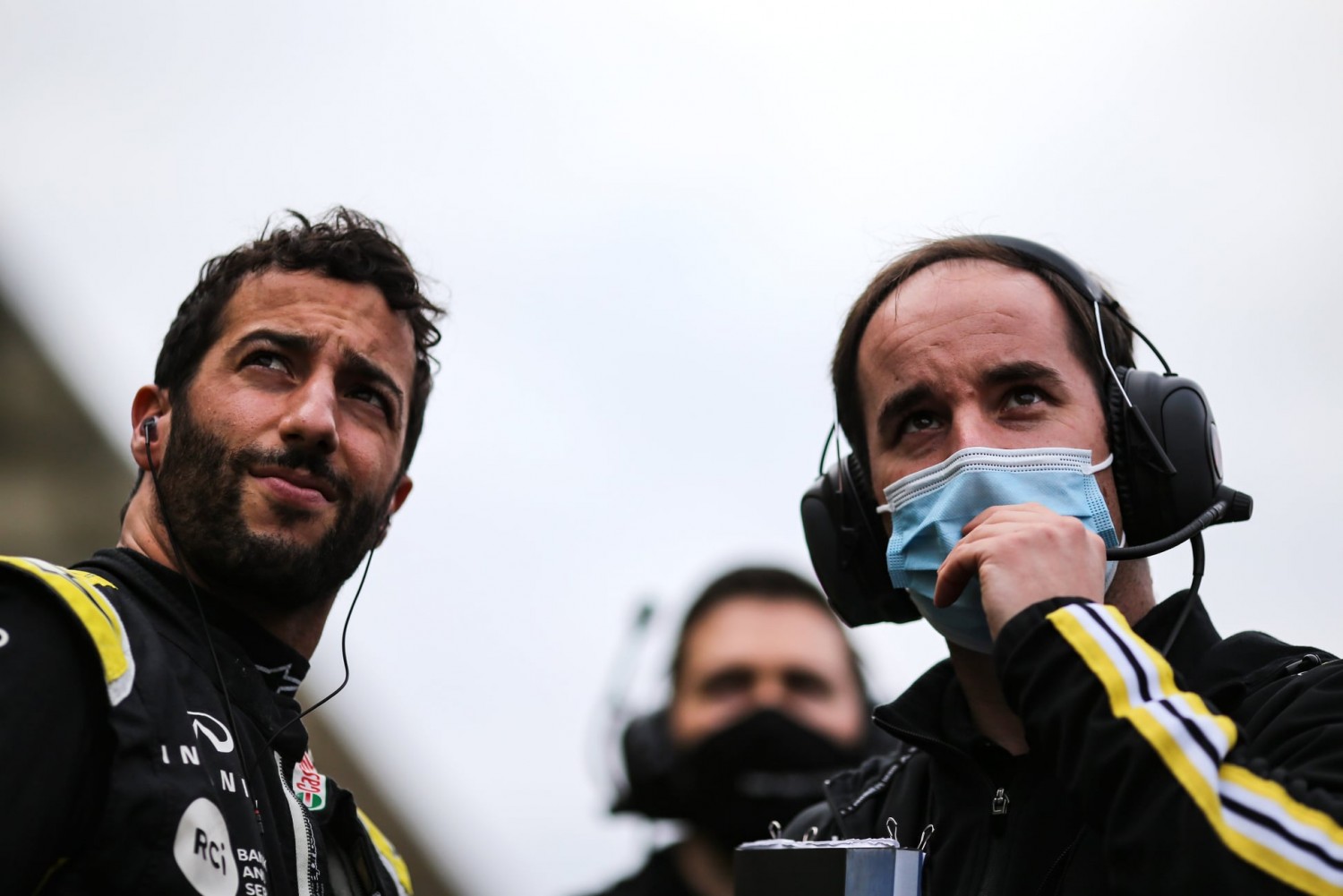 But Ricciardo would oppose any attempts to make low-grip tracks more widespread on the calendar.

"Look, don't get me wrong, and I know everyone sitting on the couch had a fun and exciting one to watch, but, I think to be honest, I don't know if we learn anything from this weekend," said the Renault driver.

"We'll probably never come to a situation like it again with this level of grip.

"I think as well when teams are spending so much money developing cars and putting all the knowledge into designing the fastest race cars in the world, not being able to use them….if it was all the time, it would feel like a robbery.

"It's like why are we putting so much into these cars if we can't actually push the limits?" 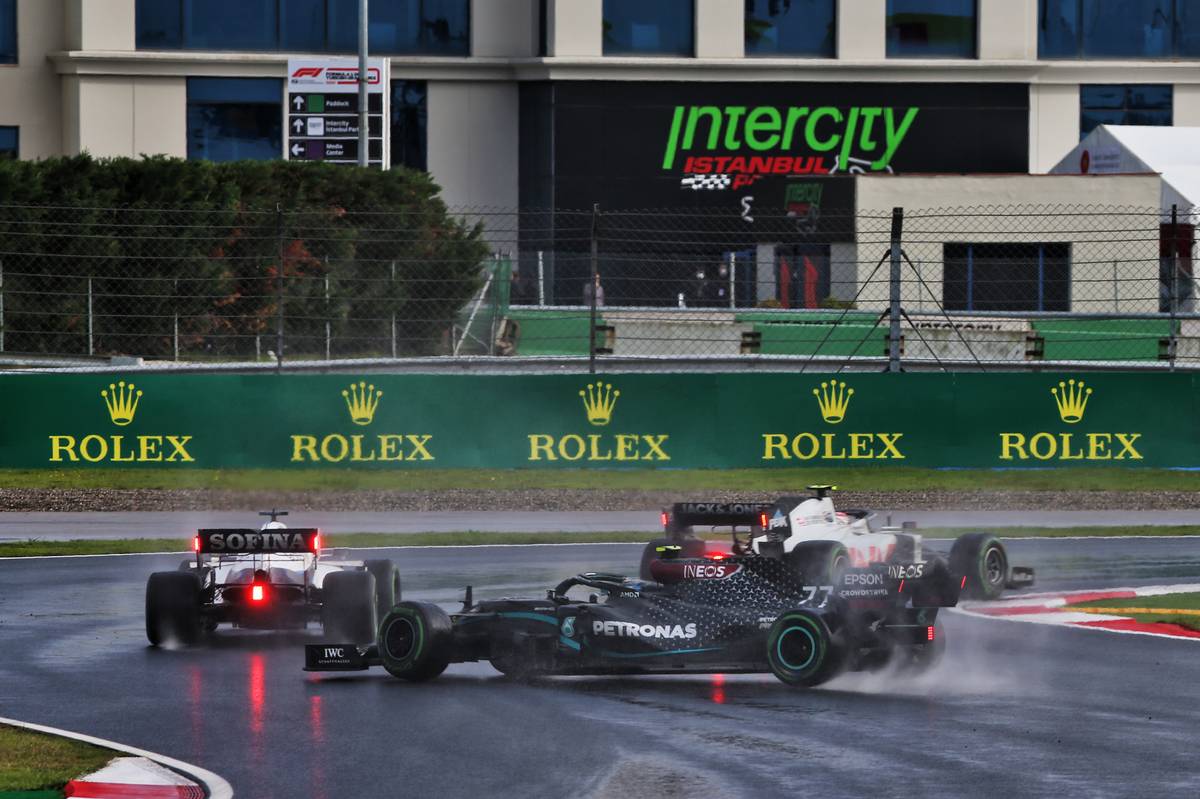 "We all know that wet races produce a great show, a great spectacle," said Mekies. "It puts things more in the hands of the drivers and they can show their skills better.

"In some respects Friday’s grip level was a bit like a wet [track].

"Certainly, the race in these sort of conditions was I’m sure a fantastic show. But as we said, we are conscious that this cannot be the normal because you would not target for these sorts of things."

Rather than looking at a track's tarmac or to the heavens to produce exciting races, McLaren team boss Andreas Seidl is banking on the sport's upcoming regulation changes to boost the action.

"There’s a lot of positive stuff coming from ’22 onwards with the new technical regulations that should allow the cars to race closer together," argued the German.

"It should help then also to see more overtaking manoeuvres. All the other stuff that’s also happening like the financial cap should also help to get all the field closer together.

"There is no reason to be pessimistic."

Ilott to return to Alfa Romeo for Abu Dhabi test