McLaren boss Andreas Seidl says that he's worried Ferrari might be able to pull off a late-season renaissance to third place in the constructors championship.

Ferrari has struggled this season, with the soon-to-depart Sebastian Vettel in particular performing poorly compared with his younger team mate Charles Leclerc.

The Italian team is currently in sixth place in the standings, a far cry from previous seasons when they've always been one of the 'Big Three' squads contending for the title at the top of the standings.

But the Turkish Grand Prix signalled a late-season return to form for the Scuderia, with Vettel on the podium for the first time this year and Leclerc just one place behind.

As a result the team scored more points than any other at Istanbul Park, and slashed the gap to fifth-placed Renault to just six points with three races remaining.

At that rate Ferrari could soon pass McLaren for fourth, and potentially even go on to challenge Racing Point to finish in the top three after all. It puts all four teams under intense pressure for 'best of the rest' honours behind Mercedes and Red Bull.

"We definitely do not have I would say the third or fourth quickest car at the moment in this battle,' Seidl admitted in comments this week.

"With what we've seen also from Ferrari, one more good result and suddenly it's a fight between four teams for this third, fourth, fifth, sixth.”

"I know what a team like Ferrari with all the resources they are having can do, and it's not a surprise that they are coming back during the season. 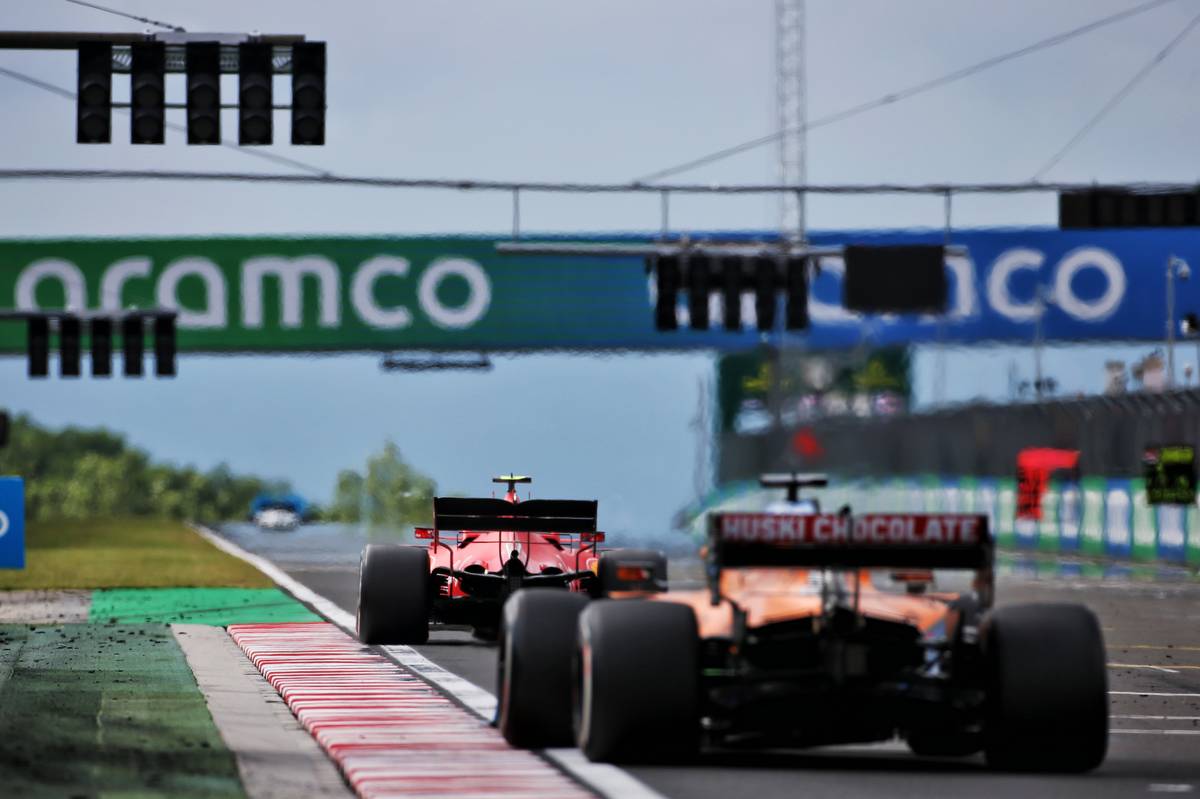 "I'm not worried or concerned, I'm just realistic," he added. "We never underestimated this power that Ferrari has. They have two great drivers, and obviously a great team. So that's the reality we're in."

McLaren itself picked up 15 points in Turkey with Carlos Sainz finishing in fifth and Lando Norris crossing the line in eighth despite both drivers being hit by pre-race grid penalties for qualifying infringements.

“It was obviously great for us to score this result because it kept us in the fight for the constructors' championship," Seidl acknowledged. “We have a competitive car, which is aggressive compared to last year.

"But at the same time, we have very strong competitors, and we just hope we can keep this battle alive until the last race. We will give it all as a team," he said, adding: "That's what we focus on."

Sainz will be leaving McLaren at the end of 2020 to replace Vettel at Maranello.

Vettel himself will be moving to Racing Point leaving Sunday's race runner-up Sergio Perez without a confirmed seat, while Daniel Ricciardo will transfer from Renault to replace Sainz at Woking. 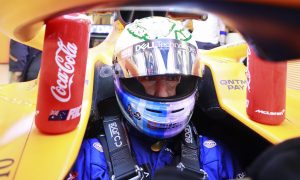 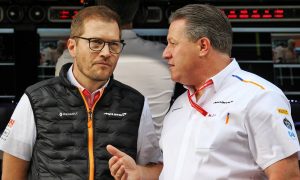