Alex Albon boosted his confidence after yesterday's massive crash with a trouble-free work session that left him fourth in the pecking order, just ahead of Mclaren and AlphaTauri's carlos and Pierre Gasly.

The final dress rehearsal before this afternoon's all-important qualifying kicked off in the warmest conditions seen so far in Bahrain this weekend, with track temperatures reaching 32.5° Celsius.

But that was of little interest to teams who will be dealing with a much cooler environment later in the evening. Therefore, few were enticed to take to the track when the lights went green.

But heavy tyre degradation at Sakhir, especially on the softs, also justified a parsimonious approach to the session.

Kimi Raikkonen was among the early runners however as the Alfa Romeo driver had a bit of lost ground to make up after handing over his car to Robert Kubica in FP1. 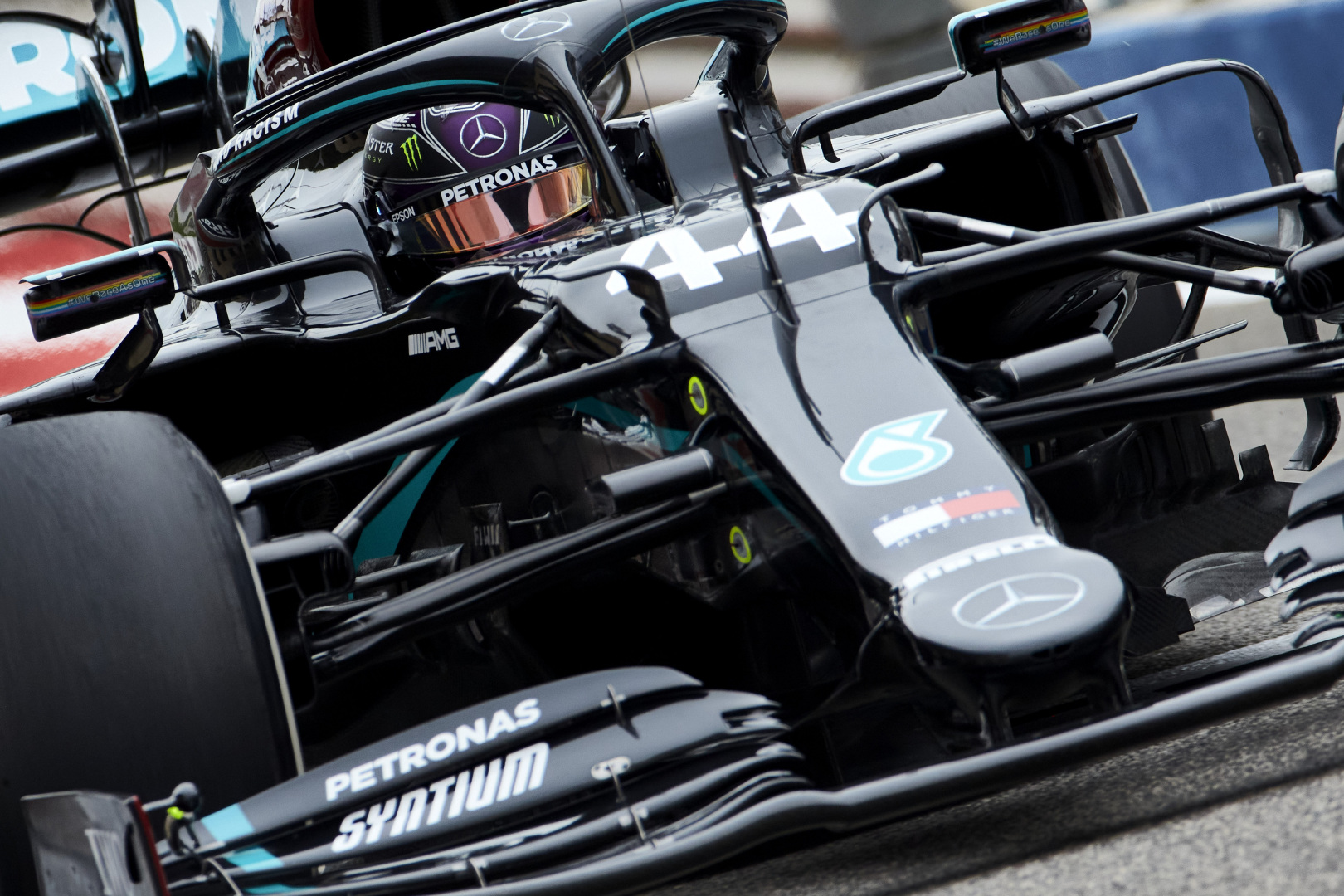 Red Bull's Alex Albon was also keen to resume his work after Friday's massive crash that forced an overnight survival cell change on his hard-working mechanics.

The British-Thai racer briefly held the fastest lap but as the running got going, a soft-shod Verstappen put himself in charge, followed by Hamilton and Perez just half a second adrift.

Activity remained subdued as the session approached its final quarter, but Bottas, who was sitting well down the order, popped up to the top with a swift 1m28.721s that outpaced Verstappen by 0.879s.

But Hamilton then emerged on a fresh set of softs to pick up the pace and shave 0.103s off his teammate's best time.

However, Verstappen fought back to lower the benchmark once again to 1m28.355s and outpace the Black Arrows duo. 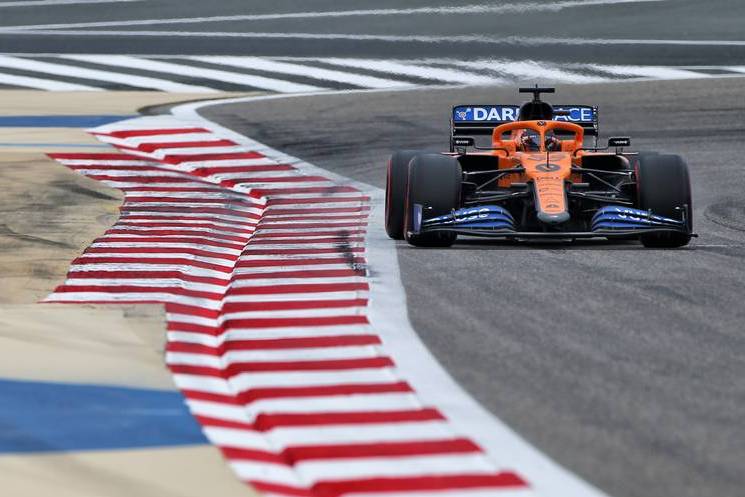 Behind the top three, Albon was up to fourth but 0.663s slower than his Red Bull teammate, while McLaren and AlphaTauri - with Sainz and Gasly - led the midfield contenders.

The positions among the top six remained unchanged in the final minutes of FP3, with Verstappen thus leading the field.

Norris, Kvyat, Stroll and Perez rounded off the top-ten, while the Renault pair of Daniel Ricciardo and Esteban Ocon finished just outside of the first half, with almost matching times.

It was another unremarkable session for Ferrari with Vettel clocking in P13 and Leclerc two spots behind.

As usual, Williams brought up the rear with Nicholas Latifi, the Canadian concluding his session 2.562s off the pace.