Sergio Perez was pleased with his P5 qualifying performance in Bahrain, but the Mexican will be on his own at the start on Sunday to fend off his midfield rivals after Racing Point teammate Lance Stroll failed to make the top-ten.

Steady and consistent as usual, Perez's path to Saturday's shootout was drama-free. On his final run, the Racing Point charger came up just 0.048s short from pipping Red Bull's Alex Albon for P4.

Perez pointed to Sakhir's third sector as where he lost the precious time over his rival.

"As soon as I brake I try to turn in and have a little correction on the steering wheel. The power was a little hard as well.

"After qualifying it is always easy to see [where I could have improved]. But I’m still pleased.

"It was definitely a strong performance today. I think what really made our qualifying was the fact that we managed to get through in Q1 with one set.

"So having two sets in Q3 I think we had the performance to get the maximum out of the car."

Despite his strong showing, Perez downplayed the relevance of a good starting position in Bahrain.

"Its' very important tomorrow to have consistent pace throughout the stints, so that will be the key tomorrow.

"I am pretty confident and think we have a good car underneath us, so I’m looking forward to it. 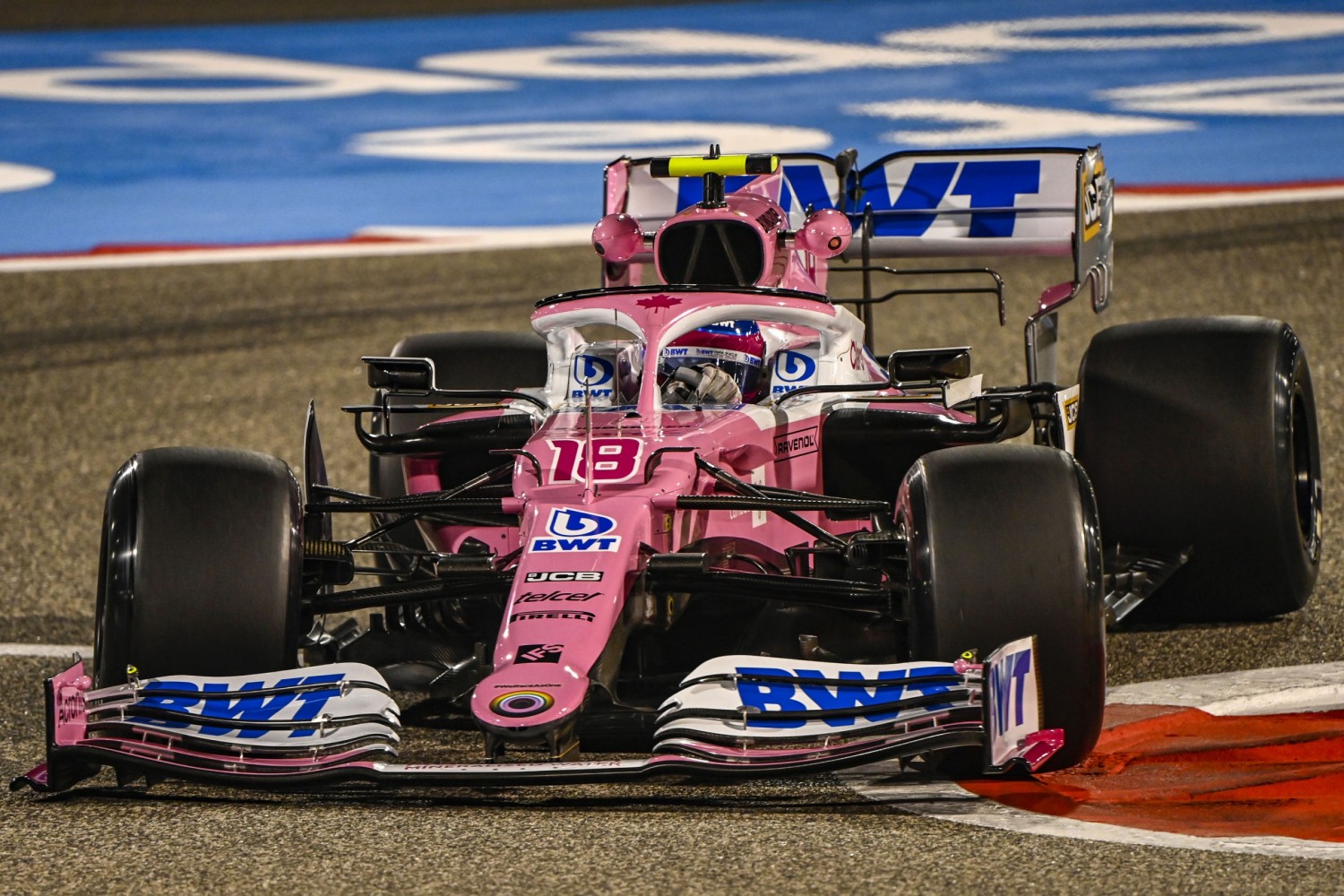 On the other side of Racing Point's garage, Stroll was always going to be hard-pressed to follow up his remarkable pole in Turkey by another shocker in Bahrain.

However, the Canadian's P2 performance in Q3 augured for at least a safe passage into the top-ten shootout.

It didn't happen however, with Stroll suffering a setback following an erroneous tyre choice by his team.

"We had the wrong tyres on the car," Stroll explained. "But it was nobody’s fault.

"I think there was a miscommunication on timing. I thought we would have time for two runs [in Q2] so we only had time for one run and it was on an old set of mediums because we used one set in Q1 and did a lap before the red flag.

"Then we went back on the same set after. The others had a new set to use so there was no chance to even get close. Unfortunately, that was a bad call."

There's a small silver lining however associated with Stroll's plight.

"The positive to take is that from P13 on the grid we have a free tyre choice," he said.

"It’s possible to overtake here and strategy is important, so we can make progress. We can aim for the points and I’m happy with the pace of the car, so it’s all to play for tomorrow in the race."

Vettel: 'Disappointed' Ferrari will have to be 'sly as a fox'