Daniel Ricciardo wasn't happy with the outcome of Saturday night's qualifying session for the Sakhir Grand Prix after ending up in seventh place.

He said that this wasn't a fair reflection of Renault's real pace at Bahrain this weekend, and that they should have been able to finish higher up.

“I’m a little bit frustrated with the result because I definitely felt the car could have finished inside the top five," he said.

"We had a good final practice session this afternoon and then come qualifying we got through to Q2 with both cars looking strong.

"But my lap in Q2 wasn’t great as I hit the kerb in the last corner, and my two laps in Q3 weren’t that strong either. We’ll take a look at it tonight to see what happened.

"Despite the frustrations, I do think we can make some moves tomorrow and get some decent points from both cars," he insisted.

His team mate Esteban Ocon had also been looking strong going into tonight's session, only to end up failing to make it through to Q3. He'll start the race from 11th on the grid. 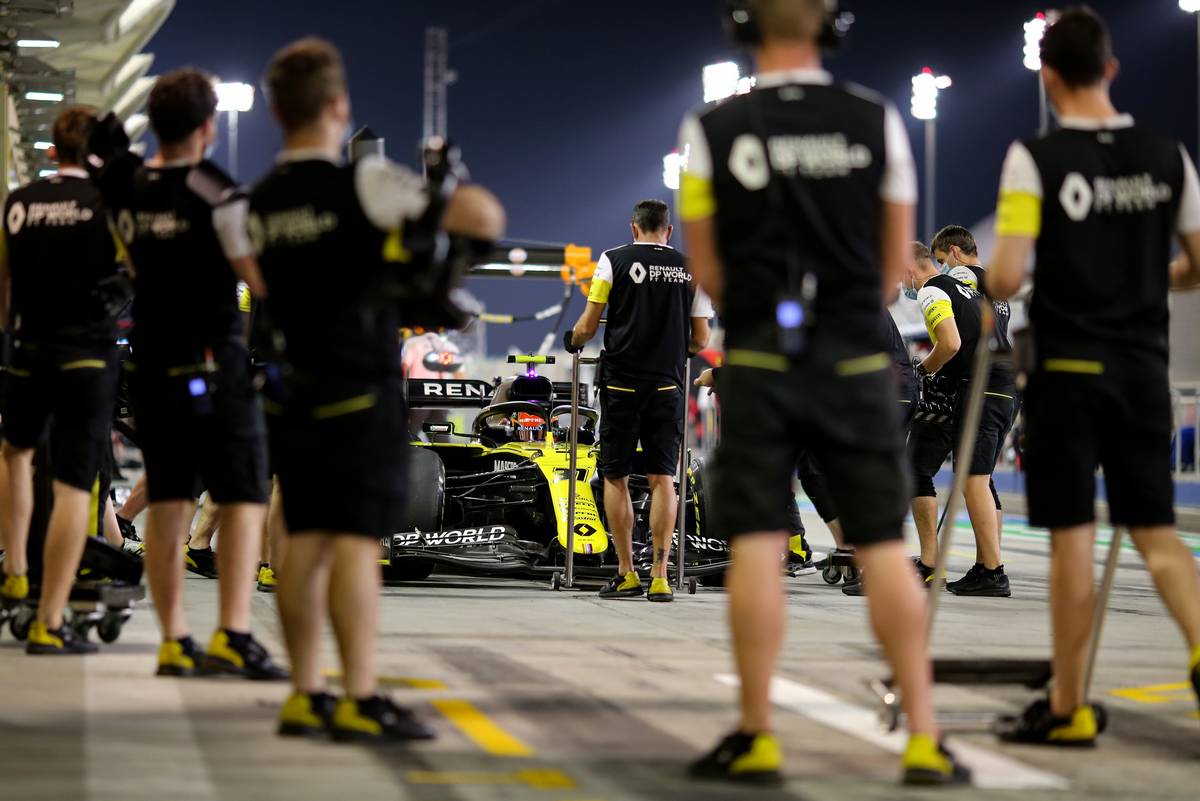 “It was very tight in qualifying and I’m a bit disappointed with the result given how well we’ve been performing at times this weekend," the Frenchman admitted.

"The car was good yesterday, but there has been less performance at some moments, and we have a few things to understand there.

"The positive is we have a free choice of tyres for tomorrow and, in a race where strategy will be difficult, that could be interesting.

"It’s not about where you start, but about where you finish, so we’ll give our all tomorrow," he added. "It’ll be a long race like last weekend, so we have a bit of hope for a good result.” 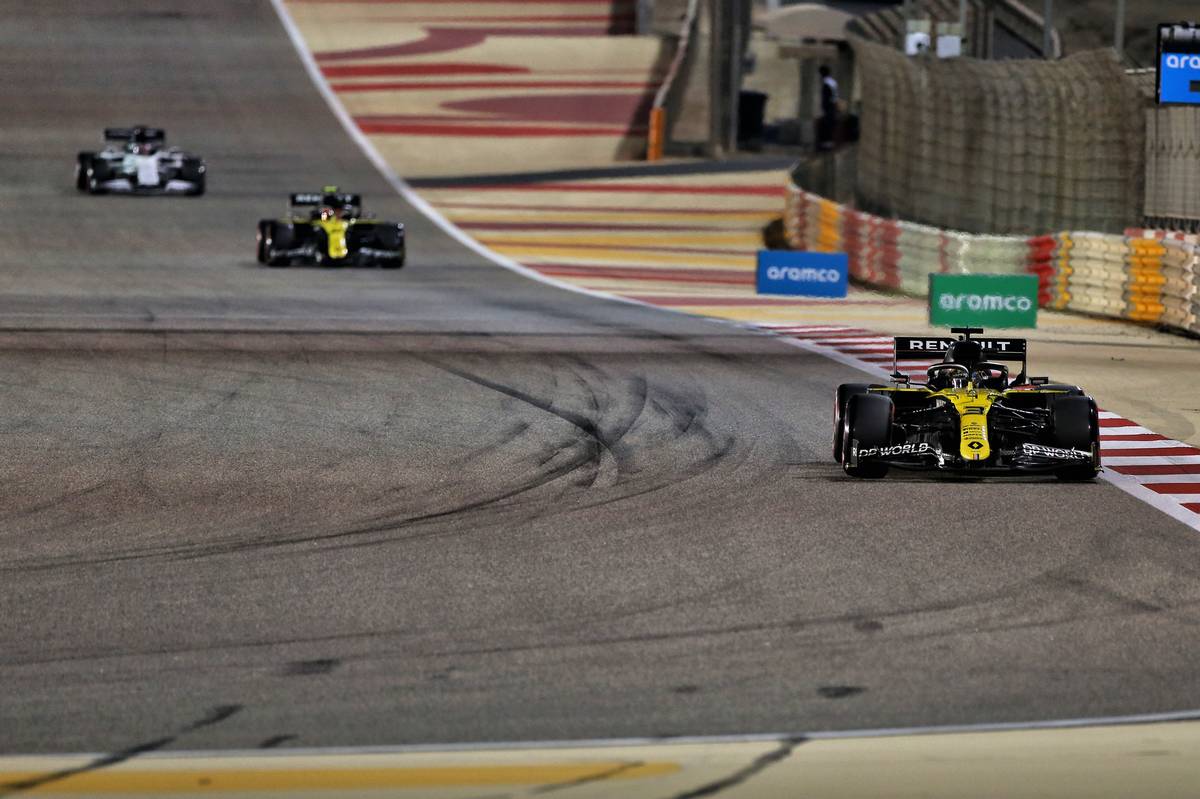 Renault sporting director Alan Permane shared his driver's feelings about how qualifying had turned out for the team.

"It’s fair to say we’re a little bit disappointed with today’s running after a decent day yesterday and good preparation for qualifying.

"We were hoping to get both cars higher up on the grid than seventh and eleventh," he sighed. "All is not lost, of course, and it’s a very long race tomorrow

"We look forward to scoring good points with both cars.”