Verstappen was running into Turn 4 shortly when Leclerc overdid did on the inside and hit Racing Point's Sergio Perez, spinning around the future race winner.

Verstappen ran wide as he took avoiding action but veered onto the run-off area and into the barrier, followed by Leclerc's Ferrari.

"The start wasn’t bad but of course Valtteri squeezed so I had to back out,” Verstappen said.

"Basically from there onwards it was all about just surviving between the cars, I don’t know why they were being so aggressive and so recklesss. 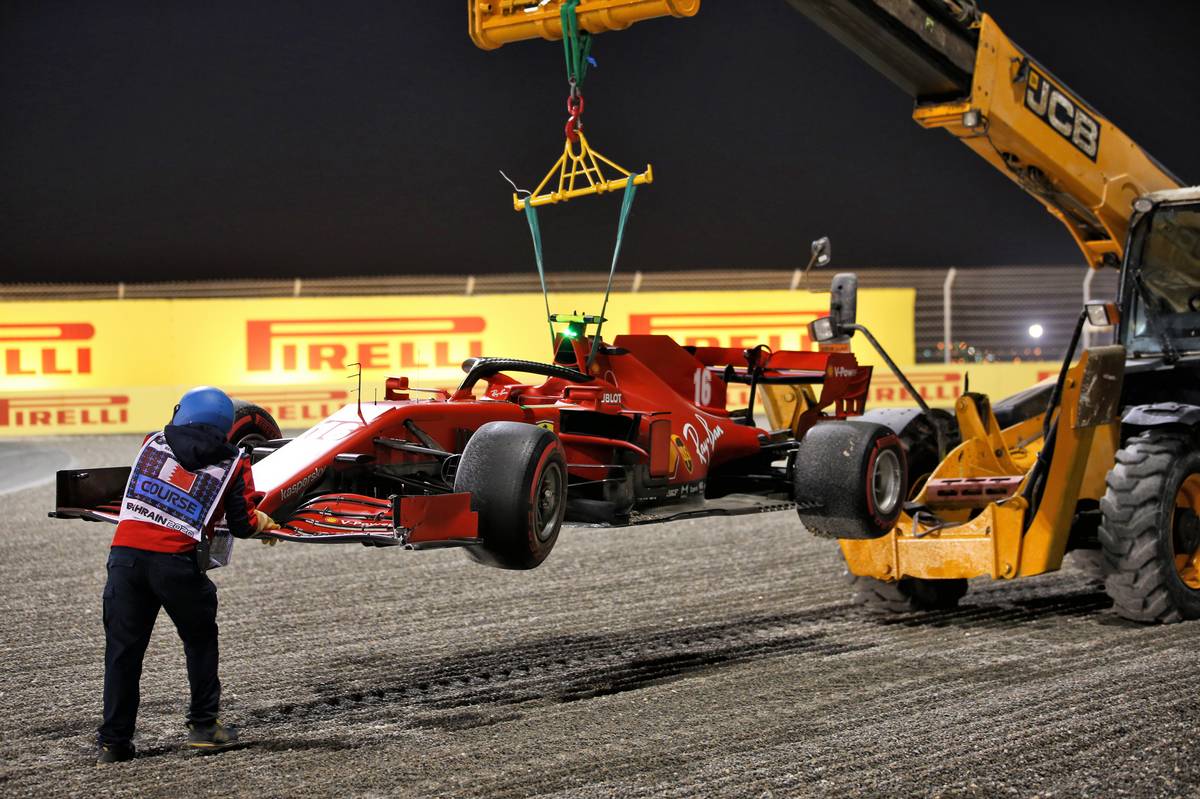 "We were all out in the front and at the end of the day three cars were a victim of that, two cars of course heavily. I don’t know why Charles especially dives down at Turn 4 like that, especially braking that late.

"Checo cannot see what is happening and he basically just locked up his front and went in, and because of Checo spinning backwards I just tried to go around the outside not to damage my car but there’s nothing you can do there."

Speaking after the incident, Leclerc owned up to his mistake that led to his contact with Perez and Verstappen's demise.

"I was in fifth and I was side-by-side or just behind Max and tried to overtake him into Turn 4," explained the Monegasque

"I had seen Checo but I expected him to go round the outside of Valtteri and stay there but I think he decided to come back to the inside and I was there and it was too late for me to slow down.

"I don’t think it’s a mistake from Checo, I am not putting the blame on Checo, if there is anyone to blame today it was me. But more than anything I think it was unfortunate than a blame."

The Ferrari driver's action was sanctioned by the Sakhir GP Stewards who deliberated after the race and handed Leclerc a 3-place grid penalty for next week's Abu Dhabi GP fro causing a collision.

Perez insists Sakhir victory was 'on merit', not luck