Racing Point's Sergio Perez says that his first Formula 1 race victory in 190 race starts was won on merit and not down to having it handed to him on a plate by an astonishing blunder by Mercedes.

George Russell and Valtteri Bottas had looked on course to claim a one-two result in the Sakhir Grand Prix until a tyre mix-up in the last round of pit stops cost them control of the race.

Perez was the driver on hand to pick up the lead as a result of the blunder and he was able to turn that into a ten second victory over Renault's Esteban Ocon by the chequered flag.

"I think we won today on merit," he told the media after the finish. "The Mercedes had some issues, but I think in the end my pace was strong enough to hold George, who did a fantastic race today.

"This season the luck hasn't been with us this year but we finally got it," he continued, having suffered heart break a week ago when a late engine failure cost him a podium.

And it was all the remarkable given that he was involved in a first lap incident on Sunday when he made contact with Ferrari's Charles Leclerc at the start of the race which also caught out Max Verstappen. 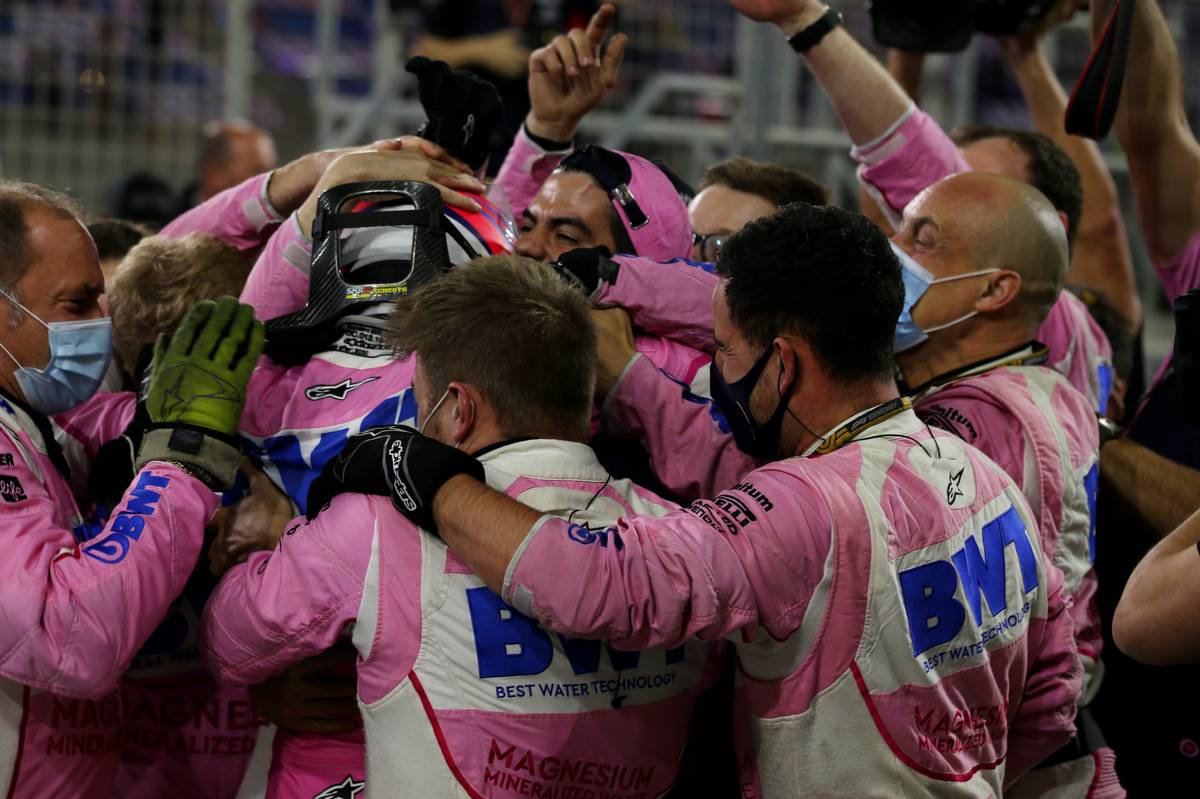 While the other two cars were out of the race, Perez was able to get back to pit lane for new tyres and no significant damage.

After the first lap, the race was again gone, same as last weekend," he admitted. "But it was about not giving up, recovering, going through it, just making the best we possibly could."

It had been far from plain sailing: "I made a big mistake during the safety car, I locked up my front left tyre badly.

"During my first stint, I had so much vibration. But as soon as I recovered in the second stint, I told my team this car felt just like a limousine - so easy without the vibrations. 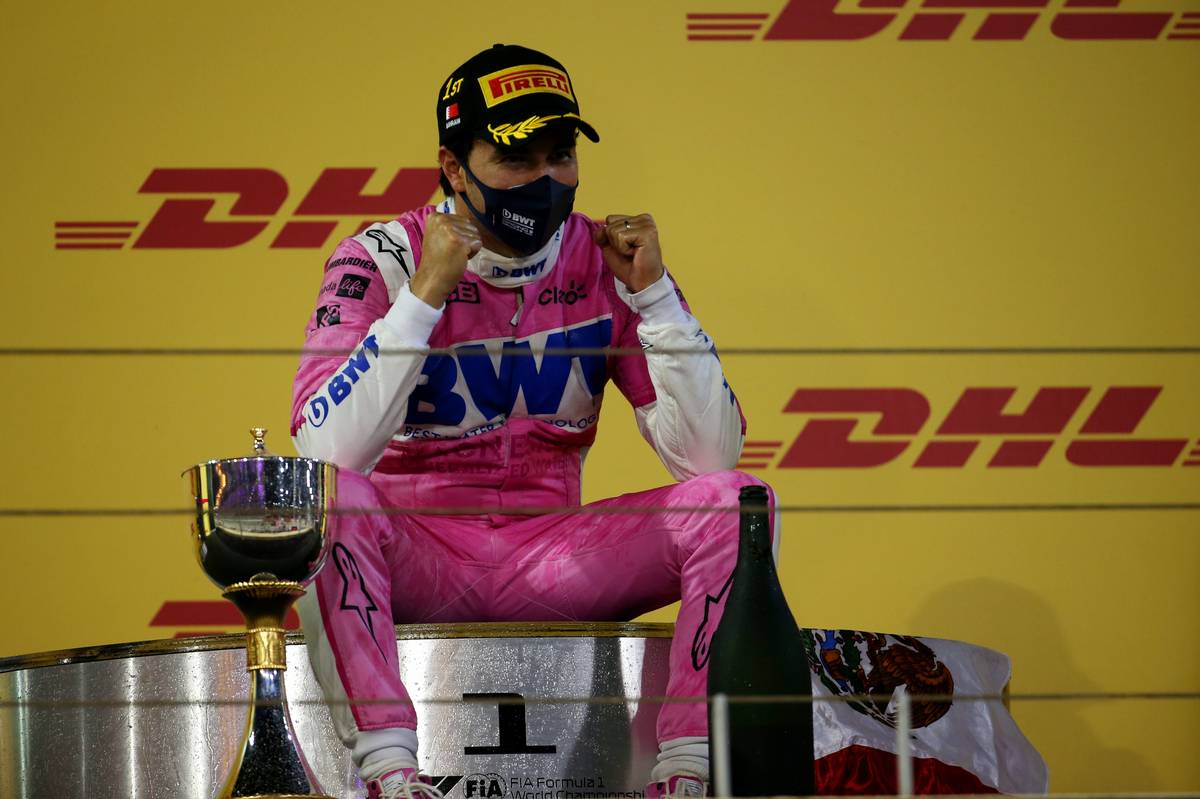 "We had tremendous pace," he added. "We read really well the race throughout the weekend. We came here thinking it was going to be a two-stop, but after my long run on Friday, we knew what we had to do today

"I don't know what to say," he concluded. "I'm speechless. I hope I'm not dreaming, because I've dreamt for so many years of being in this moment. Ten years it took me. Incredible!"

It's even more astonishing given that Perez looks to be without a seat for 2021 after being dropped by Racing Point in favour of Sebastian Vettel. While he is confident of a test role with another team next season, he might not be back on the grid until the following year despite his recent run of success.