Everything looked set for a fairytale story for George Russell on Sunday, as he sat in for Lewis Hamilton at Mercedes in the Sakhir Grand Prix.

Russell took control of the race from his team mate Valtteri Bottas at the first corner and went on to lead for 59 of the 87 race laps.

But a rare blunder by the Mercedes pit crew saw Russell fitted with the wrong front tyres when he came in under a late safety car, which allowed Sergio Perez to take control of the race.

His spirited attempt at a fight back was ended by a late puncture leaving him in ninth place, and now Russell faces a trip to the stewards office and a potential outright disqualification from the race.

“I can’t really put it into words," the 22-year-old Briton told the media after the finish. “I’ve had races where I had victories taken away from me, but twice?

"I couldn’t believe it. I gave it everything I had," he continued. “I was managing [the race]. I felt comfortable, confident in the opening laps.

"[Then] we had the muddle up, that put us into the back foot. But we could have caught Sergio, had such a tyre advantage, the car was so quick.

“I’m gutted, but proud of what we achieved, and happy to have the opportunity," he sighed. "I couldn't believe what was happening. I drove my heart out." 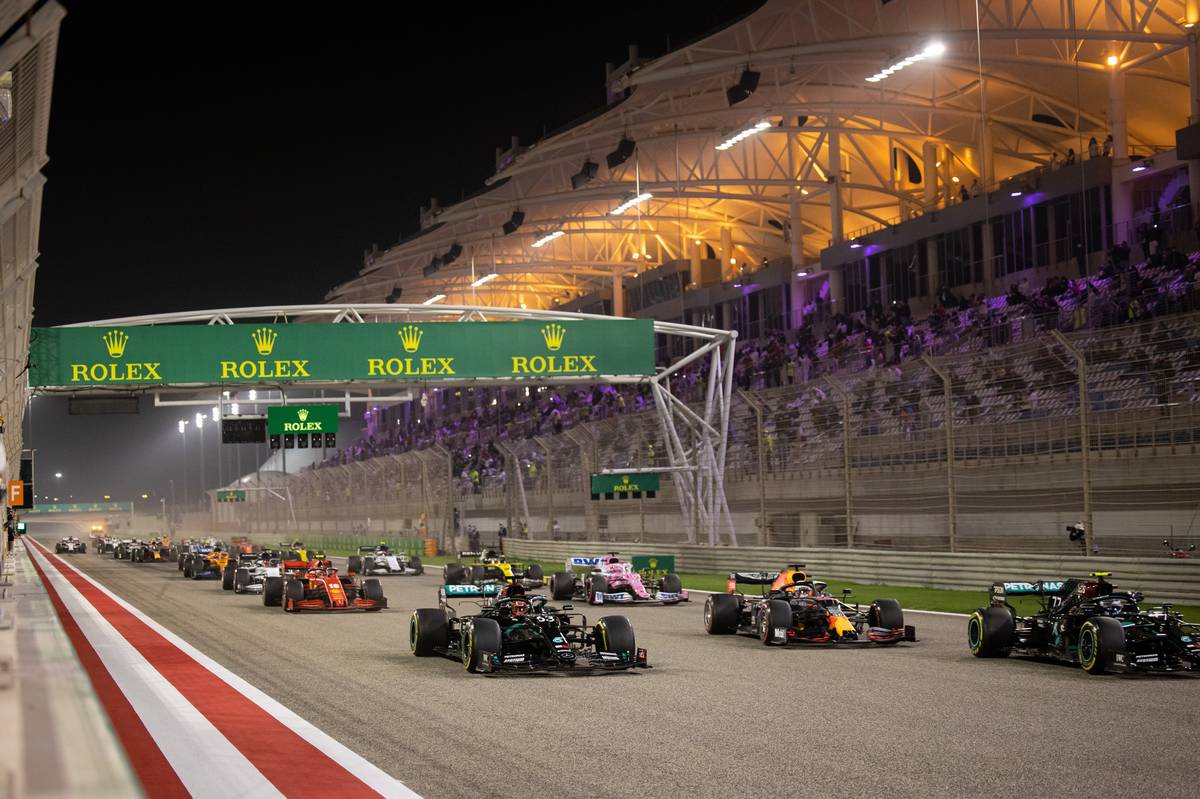 He certainly wasn't pointing the finger or blaming the team for costing him his chance of a maiden F1 victory.

“That’s racing. It’s a team sport, we’re all in it together. Sometimes a driver messes it up as I have once or twice this year for Williams>. We learn from these things.”

Finishing in the top ten did mean that Russell had apparently finally picked up his first championship points after 36 starts with backmarkers Williams.

"If you'd told me at the start of this weekend I would have scored some points, I'd have said right, that's going to be a pretty fantastic weekend!"

But even this might be taken away from him after news emerged that he and the Mercedes management had been summoned to the race stewards over the tyre blunder.

"When car number 63 pitted for a tyre change at 21:16hrs, the team fitted on the front axle tyres allocated to car number 77," said the official statement from the FIA. 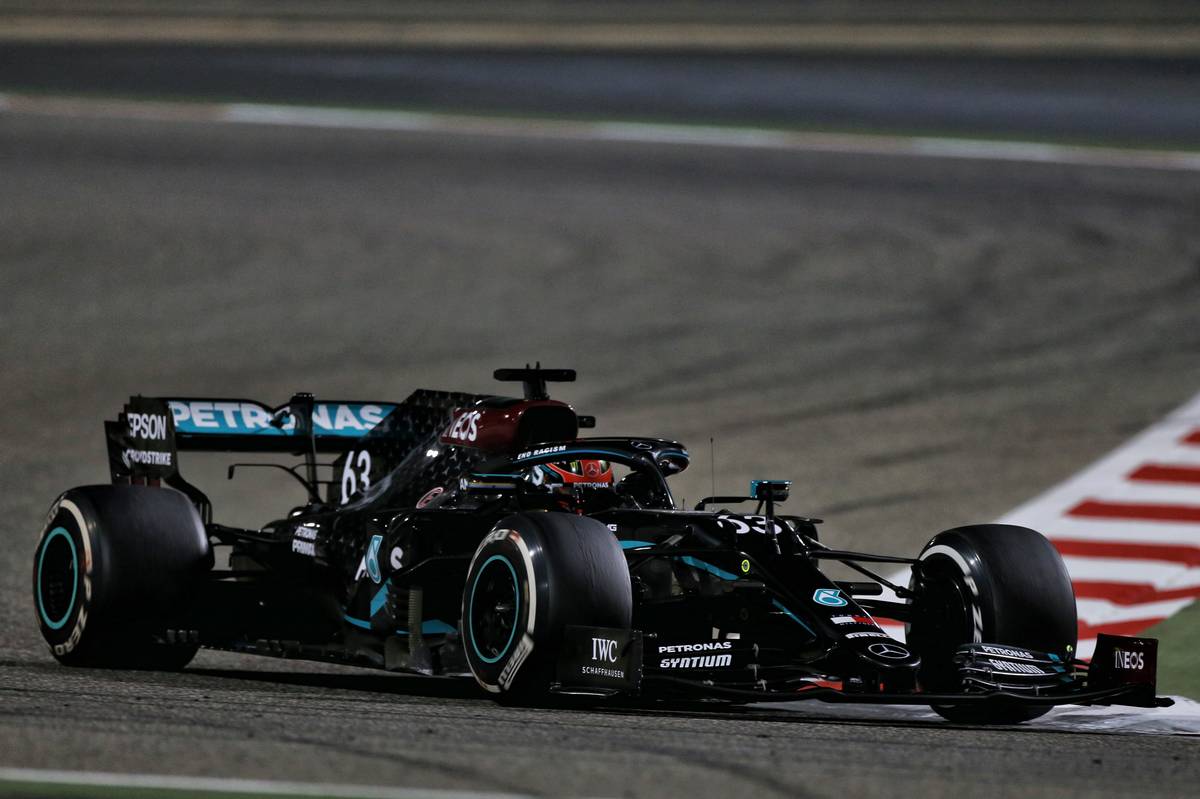 "Car number 63 left the pit lane and returned after one lap in order to fit a correctly allocated set of tyres [but] this is not in compliance with Articles 24.2 a) and 24.3 e)."

By inadvertently exiting pit lane with tyres intended for Bottas, Russell had technically used 14 different sets of tyres at Sakhir this weekend - more than allowed by the rules.

The penalty for doing that in a race is expected to be complete disqualification from Sunday's results - including the bonus point for fastest lap that he took at the end of the race.

But even if that happens, Russell's remarkable achievement in tonight's race won't be forgotten anytime soon.

"Hopefully I've given Toto [Wolff, Mercedes team principal] some problems to sort out for the future. I'm happy. I'm proud."

Perez insists Sakhir victory was 'on merit', not luck

Wolff: Radio failure led to 'colossal f*** up' for Mercedes