Red Bull fired a warning shot at rival Mercedes ahead of qualifying for the Abu Dhabi GP, with Max Verstappen and Alex Albon leading the charge in FP3.

Verstappen was over half a second clear of his team mate in the drama-free session which saw Renault's Daniel Ricciardo and Esteban Ocon clock in fourth and fifth ahead of McLaren's Lando Norris.

Behind, Mercedes contenders Lewis Hamilton and Valtteri Bottas were P6 and P9 respectively.

A warm session on a warm track in broad daylight logically diminished the relevancy of the final practice ahead of this evening's cooler qualifying exercise, a fact that led to a leisurely start to the day with Williams' Nicholas Latifi finally venturing out after 15 minutes of inactivity.

The Canadian's lower tier rivals from Haas and Alfa Romeo followed while the big guns were still taking their time.

Eventually, the tough got going, with Red Bull's soft-shod Alex Albon - a man under pressure to deliver this weekend - setting the first significant time from McLaren's Lando Norris.

After stretching their legs - or tyres - for a couple of laps, Verstappen and Hamilton, also running on softs, moved up to P1 and P3 respectively, ahead of Bottas, Norris and Ferrari's Charles Leclerc. 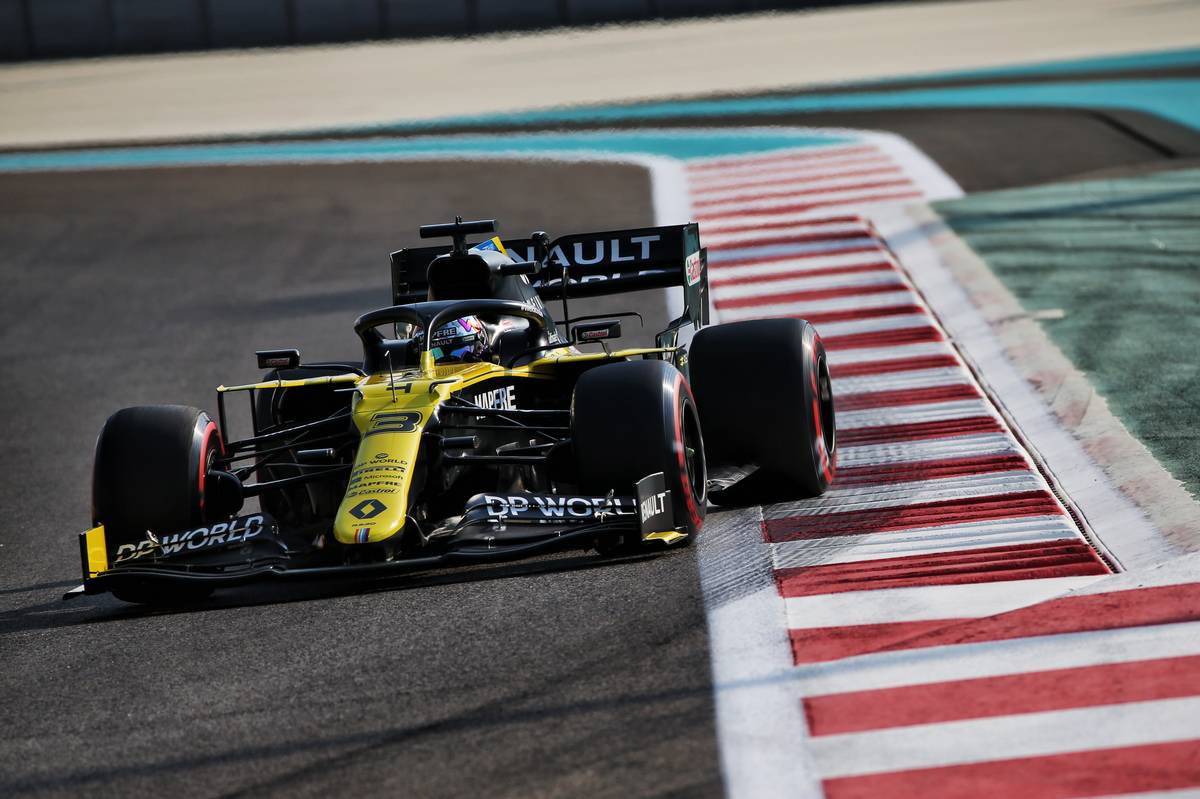 Verstappen improved with a 1m36.734 while Hamilton's second effort pushed him up to second, 0.576s off the Dutchman, but the overall action remained relatively subdued as the session passed the 30-minute mark.

Hamilton however continued to push, along with Bottas, but the Mercedes duo could only slightly reduce its deficit to the leading Red Bull which appeared to have an edge in terms of straight-line speed.

A big improvement from Leclerc on the softs yielded fourth while George Russell also made a welcome incursion into the top ten as he clocked in P7, perhaps convinced that he was still driving a Mercedes!

As the session entered it final 10 minutes, Verstappen lowered his benchmark to 1m36.251, with a battle for second brewing between Renault boys Daniel Ricciardo and Esteban Ocon, Albon and Norris, all running on the soft compound. 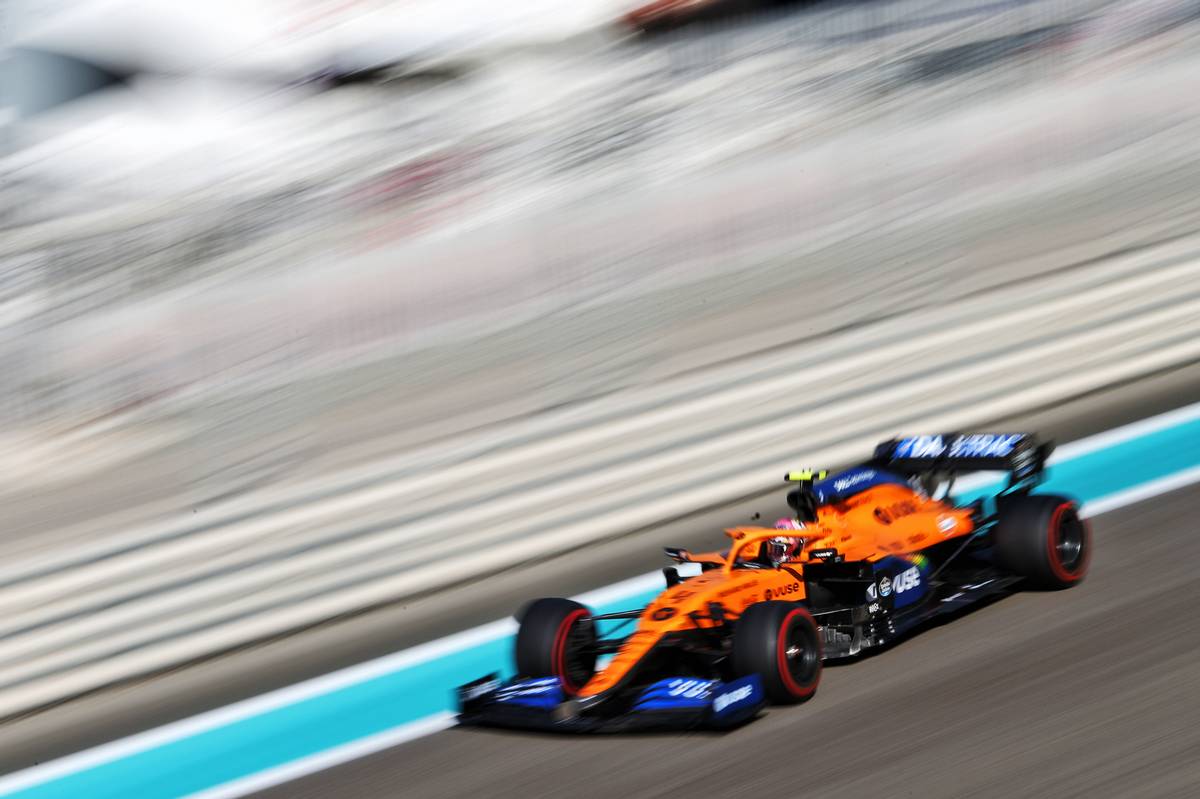 Ultimately, Albon had the last word, making it a Red Bull 1-2 in FP3, with Ricciardo, Ocon and Norris rounding off the top-five. Followed thereafter, Hamilton, Stroll, Sainz, Bottas and Perez.

Fuel levels in the Red Bull camp notwithstanding, the bulls will head into qualifying with a theoretical edge over Mercedes, but the latter could still unleash that final ounce of might.

AlphaTauri's Daniil Kvyat led the second half of the field, outpacing once again teammate Pierre Gasly, while the late surge of the top midfield runners pushed Leclerc down to P12, with Scuderia teammate Sebastian Vettel two spots behind.

Russell's P15 augured for a possible passage into Q2 this afternoon, the Briton edging Alfa Romeo and Haas' drivers as well as Latifi.