McLaren is considering branching out into Formula E in 2023, when the all-electric series' third generation car is introduced.

Formula E's next generation car will no longer use the current battery pack supplied by McLaren Applied Technologies as Williams Advanced Engineering will take over the contract from 2023.

As the Woking-based team considers extending its activities in the future beyond F1 and IndyCar, where it enjoys a partnership Schmidt Peterson Motorsports, Formula E is a category of interest to McLaren boss Zak Brown.

"We’ve been precluded from competing in Formula E because we were the battery supplier, so within that FIA tender, we’re not allowed to compete as a team," Brown said.

"With the new generation car coming in 2023, and us no longer being the exclusive battery supplier, that’s a racing series that we find very interesting.

"That’s something that we are starting to look at more closely." 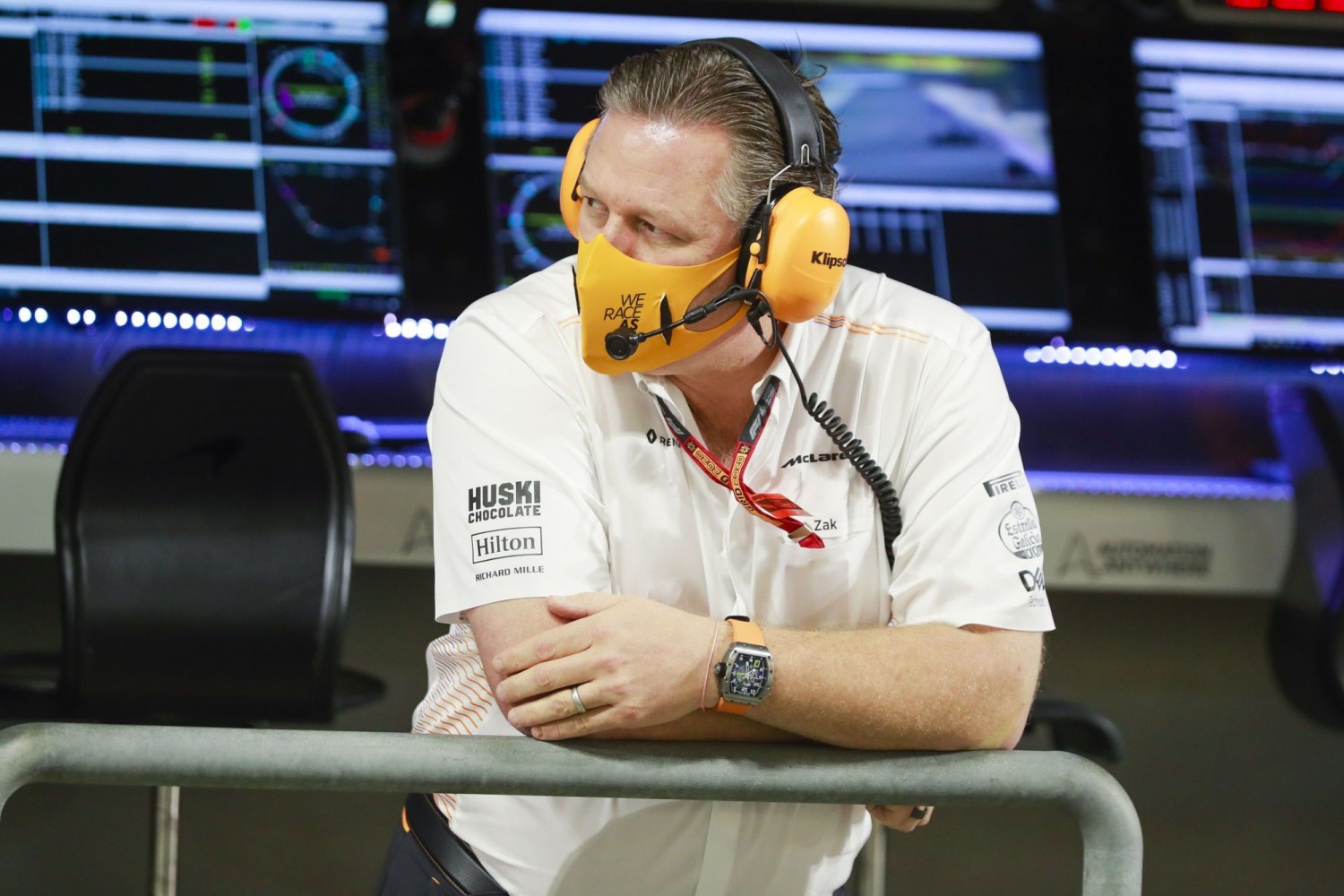 After attracting major manufacturers to its arena since 2014, Formula E has suffered a exodus recently with Audi and BMW announcing their exit after FE's Season 7.

But Brown sees the departures as opportunities rather than as a cause for concern regarding FE's future.

"There weren’t any spots available, so it has created an opportunity, so that’s a positive," Brown said.

"Any time teams or manufacturers leave a series, you have to ask why. Audi has announced they are going with the car in LMDh, so with them being in the same family as Porsche, and Porsche being in [Formula E], maybe their strategy is Porsche do that, and Audi should be somewhere else.

"With the budget cap that’s coming in in Formula E, it started off being very inexpensive, and then it skyrocketed, which is what happens. Now it looks like they’re going to cap that quickly before it further grows.

"Having 10 teams, that’s still a very strong field. I see it more as an opportunity. It’s deep with manufacturer support, so I’m ultimately not concerned.

"But you do have to get to the bottom of why they left."

Regardless of what the future may hold, Brown insists any involvement of McLaren in FE or perhaps in the WEC, which Brown is also contemplating, will not come to the detriment of its F1 program.

"Those two series have our attention, and we want to get through this season, we want to make sure that anything we do is not a distraction to our Formula 1 efforts," Brown said.

"We layered In IndyCar, and I think we’ve had a very successful year after a bumpy start in 2019. Those two are something that we’re looking at.

"I think both those series tick all those boxes, so it’s all about layering them in from a timing perspective, if we’re going to do either."