Lewis Hamilton was only able to secure third place on the grid for the final race of 2020 in Abu Dhabi, and the world champion admitted that it was partly due to the after effects of suffering from coronavirus that forced him to miss last week's race in Sakhir.

"It's definitely been a difficult weekend I would say, just getting back into rhythm," he told the media after the end of Saturday's qualifying session at Yas Marina Circuit,

"Even though it's only a couple weeks off, it just felt like you lost that momentum," he acknowledged. "I've really struggled so far already with the balance this weekend, but I still gave it my all.

“I said back in Australia just how serious the virus is," he pointed out. "I can really feel for those who have suffered from it and those who have lost ones from it - I can understand how because it’s a nasty virus."

Hamilton revealed that he had spent much of the week following his positive test "bed-ridden" with the effects of the illness.

“I’m not 100 percent," he admitted. "I still have some feeling within my lungs but nonetheless, normally I would drive if one of my arms was hanging off. That’s what we do as racing drivers, and luckily that’s not the case.”

Hamilton made a rare error at the start of qualifying when he ran wide and had his first lap deleted for exceeding track limits. He was also worried about damage to the floor of the car from running over the kerbs. 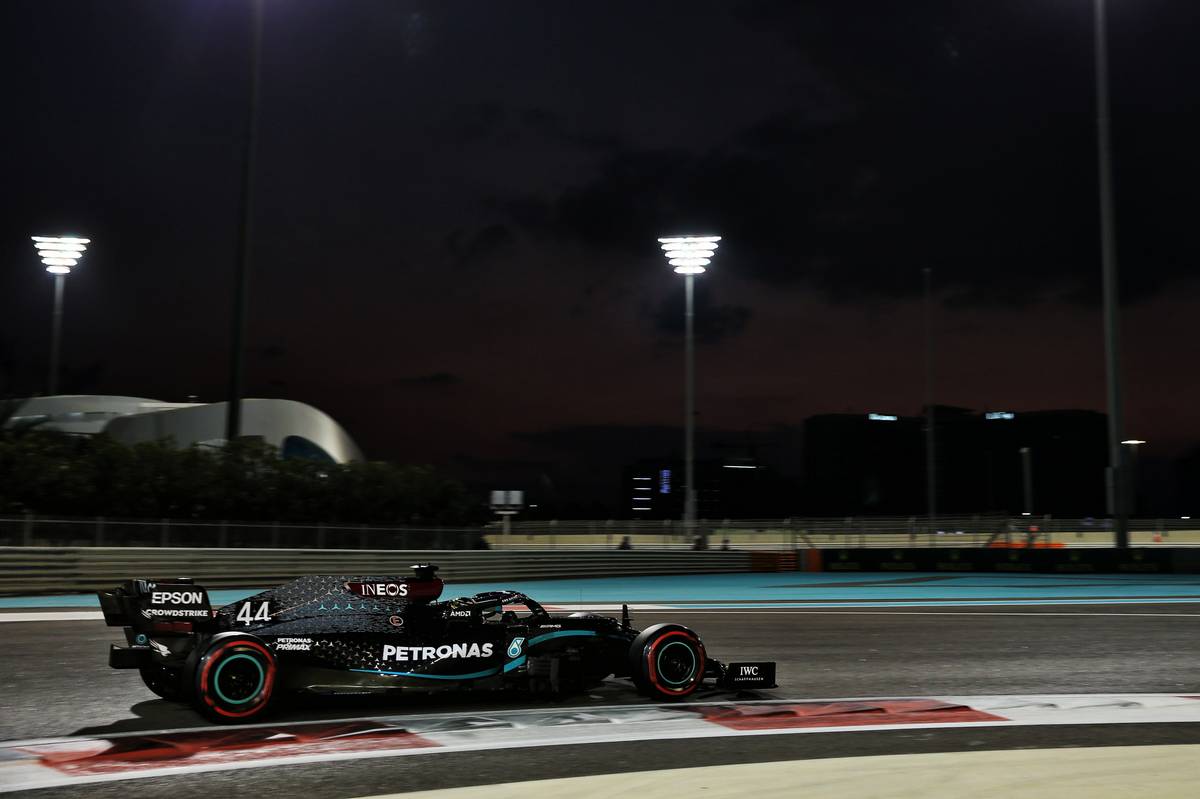 “It’s the first time I’d gone wide there all weekend," he said. “There’s just a little bit of damage to the floor but I don’t think if that hadn’t have been damaged then I would have got pole.

"I’m sure it doesn’t help but nonetheless the guys did a good job to get it patched up and they’ll fix it overnight.”

Although he was fastest in both Q1 and Q2, Hamilton's final-round best time of 1:35.332s was almost nine hundredths of a second off the top time set by Red Bull's Max Verstappen, who took his first pole of the year.

"Congratulations to Max," said Hamilton. "It's great way for him to seal the year, a year of great performance. But we're going to hopefully give them a good run for their money tomorrow." 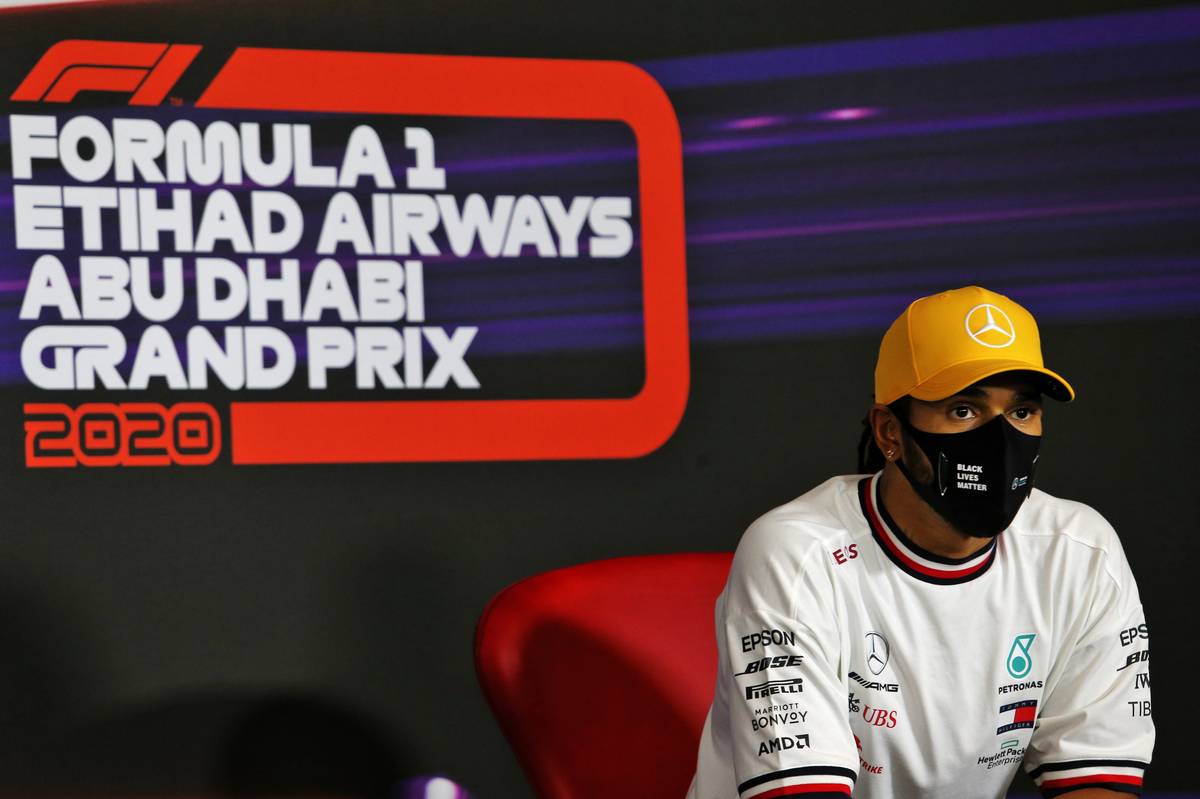 Hamilton insisted that he was certainly well enough to compete in tomorrow's race and to take the challenge to Verstappen and Bottas.

“It definitely won’t be the easiest of races physically, but I will manage and give it absolutely everything I have,” he said.

“I think it’s overall energy,” he replied when asked what the main after effect from coronavirus was. “One of the symptoms is that it really drains you.

"I’ve been trying to sleep as much as I can, but recharging is not as easy as it has been in the past," he added. "[I've] Lost a good amount of weight.

"I’m not 100 percent the same as I was the last time I raced, but it’s by no means going to get in the way of me coming out and giving it my all tomorrow.”

Norris says 0.251s off pole is real 'achievement' of the day