Lando Norris was delighted to have qualified fourth for Sunday's Abu Dhabi GP, but insists his 0.251s gap to Max Verstappen's pole position was McLaren's real achievement on Saturday.

Norris cleared the first two successive segments in qualifying with ease before he laid down a barn-burner lap that will put him on the second row of Sunday's race at Yas Marina alongside Mercedes' Lewis Hamilton and two spots ahead of teammate Carlos Sainz.

The Briton admitted to being surprised by the good performance based on McLaren's pace in free practice in Abu Dhabi.

"A bit of a surprise because we haven't been within a second all weekend, and as you come into qualifying the car is just really hooked up and come alive.

"A few things to try and understand on our behalf of why and how this has happened. But for a Saturday and how we're approaching this weekend it was a perfect start." 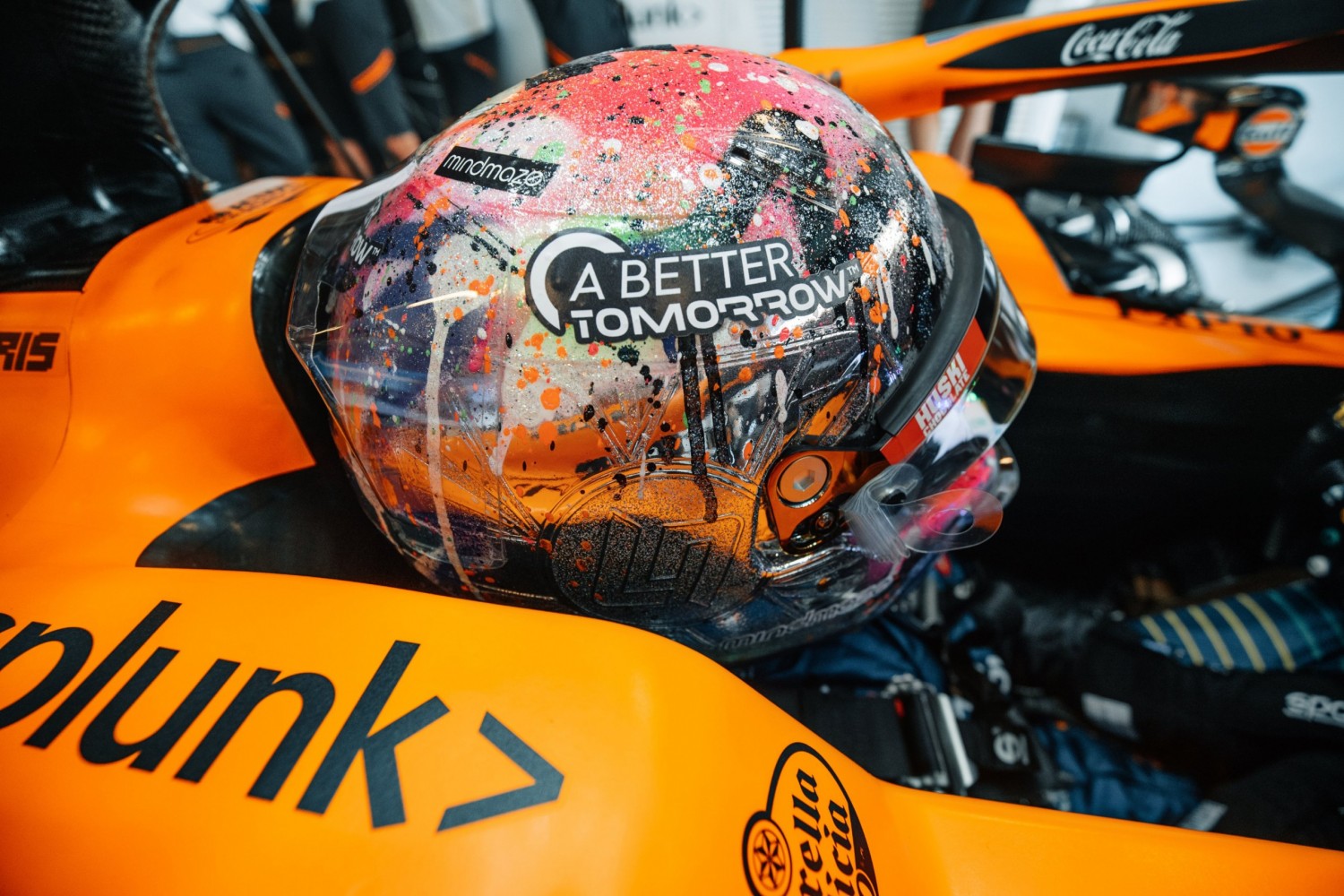 McLaren's drivers opted for different strategies in Q2, with Norris choosing to start tomorrow's race on the soft compound while Sainz will have a set of mediums bolted on to his MCL35.

Norris revealed that the drivers' respective tyre choices had been their own rather than a result of McLaren deliberately splitting its strategies.

"It was the plan from the beginning," he said. "It's what I wanted to do with my engineers and Carlos did what he did because that's what he wanted to do, so a bit of a preference which we've not done all year.

"It's not always about what's just the best and the fastest, sometimes you want to do what you're more confident with."

As McLaren battles once last time this season to wrestle a valuable third place in the Constructors' standings from Racing Point while also defending its position from Renault, the Woking-base outfit heads into Sunday's race with a good edge.

Both Daniel Ricciardo and Esteban Ocon will start their race just outside the top ten while an engine change has sent Racing Point's Sergio Perez to the back of the grid.

But Norris knows that anything can happen as Perez aptly demonstrated last weekend at Sakhir when the Mexican recovered from a spin on the opening lap that had sent him to the bottom of the field and duly won the race.

"I don't think we can rule anything out, because Perez came from last and won last weekend," he said.

"It's not like we can relax or be happy with this, we can be confident but we still have a big job to do tomorrow."

Hamilton 'still not 100 percent' after COVID-19