Renault drivers Esteban Ocon and Daniel Ricciardo insist that that they will put in an 'all-or-nothing' effort in tomorrow's Abu Dhabi Grand Prix, after suffering a disappointing time in qualifying.

Ricciardo had been third fastest in final practice earlier in the day with Ocon fourth on the timesheets, but neither driver managed to make it through to Q3 later in the day.

"We were looking shiny in practice, we were very strong, we were in top five most of the time," sighed Ocon after the end of the session. "So it is a bit disappointing to see us out of Q2, not coming into Q3.

“We need to review, dig into that, see what happened exactly," he added. "We lost rear grip, lost confidence and obviously here, when you don’t have that, you can’t attack all the combinations of corners."

Ocon finished the session in 11th, one place ahead of Ricciardo and only the second time in 2020 that he's out-performed the Australian on Saturday. Both drivers get a one place promotion for the grid as a result of Charles Leclerc's three-place grid penalty from Sakhir.

“The good thing is that we choose the tyres tomorrow, which does give us something to work with” Ocon pointed out. “It’s not going to be easy to race on the softs for the other guys. 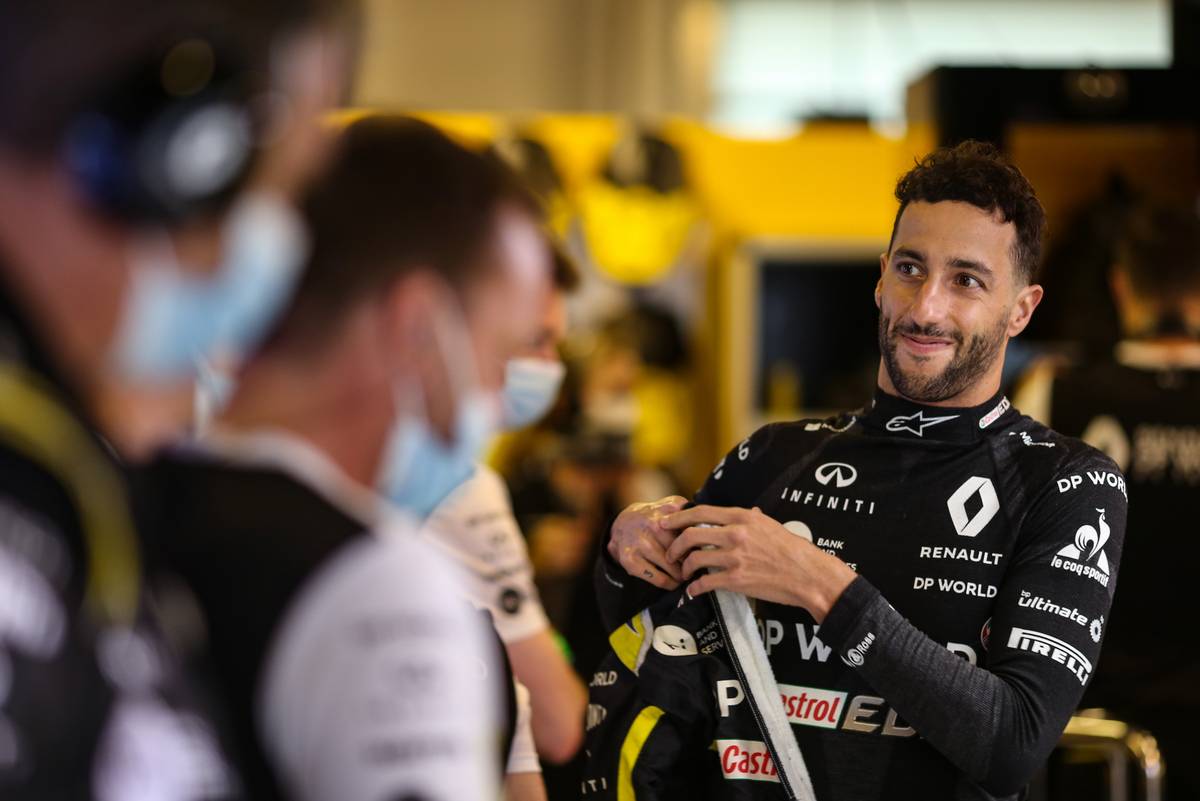 “It was a strange one," noted Ricciardo who leaves Renault at the end of the season for a new position at McLaren. "We didn’t really have the pace, but we had it a few hours ago in practice.

"Things are normally easier at night, everything kind of comes to you," he noted. “For sure the track changes a bit, but still you kind of expect to be a little closer in qualifying to our competitors - but we just fell way off.

"I don’t like starting eleventh, but we both have tyre choice tomorrow so that’s a positive from today as strategy is going to be key in the race," he said. "We saw last weekend how starting on the medium tyres can pay off, so we have options tomorrow. 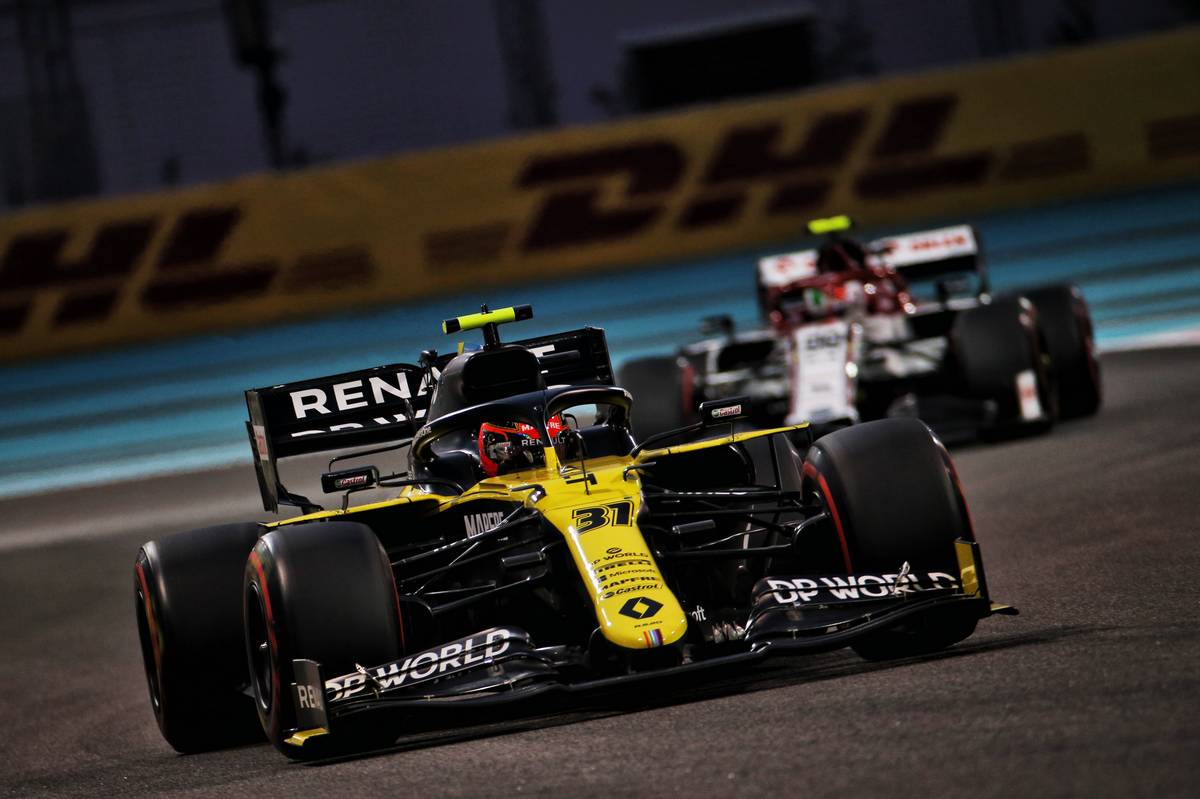 "It’s my last race with the team too and I want to make sure we end this on a high.”

Renault is currently locked in a tight battle with Racing Point and McLaren over third place in the constructors championship and need a strong result in the season finale to pull it off.

"It’s going to be all or nothing tomorrow," Ocon acknowledged. "We need to come back, we need to score big points for the constructors’ championship. That’s going to be mega important, so let’s see what we can do.”