Sebastian Vettel admitted that it was disappointing to be ending his six-year stint with Ferrari with yet another poor qualifying performance in Abu Dhabi.

Vettel failed to get through to the final top ten pole shoot-out round and will make his final bow for the Scuderia from a long way back.

"Obviously it is not nice to start my final race with the team from 13th on the grid," he admitted.

"The result itself is quite bad, even if I was happy with my own performance on the lap. Maybe putting together the perfect lap would have got me as high as tenth, but no better than that."

Vettel's best Q2 lap time of 1:36.631s was over three tenths off the pace he needed to make it through to the final stage, while his teammate Charles Leclerc did manage to make the final ten.

"It was a good session. I’m happy with myself, not happy with the results, but it’s been like this many times this year," he said. "For sure you always feel there’s a little bit [more]." 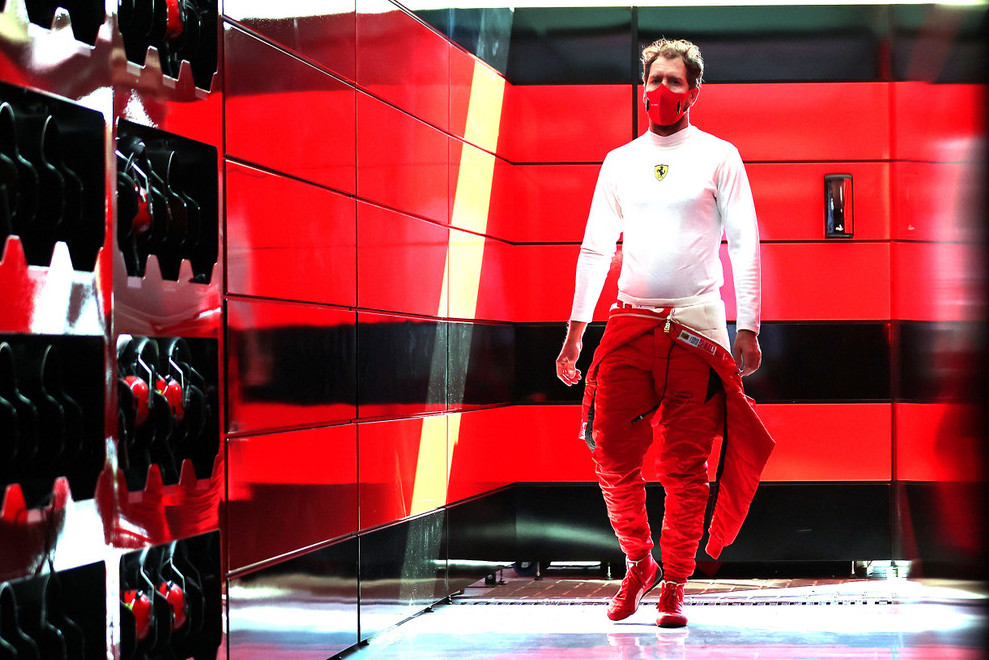 Vettel added that tomorrow's race would be an emotional one as he bids goodbye to his engineers and pit crew ahead of his move to Racing Point when it rebrands as Aston Martin for 2021.

"My plan for the race tomorrow is simply to try and do my best. I guess we won’t have an easy race," he conceded. "I think it will be special since it is the last one.

"I want to enjoy this race and feel very close to the people in the garage, the mechanics, the engineers, everyone. It will be very emotional."

Over on the other side of the garage, Leclerc qualified in ninth but will start the Abu Dhabi Grand Prix from 12th place as a result of the grid penalty he was given for spinning Sergio Perez at the start of the Sakhir Grand Prix last week. 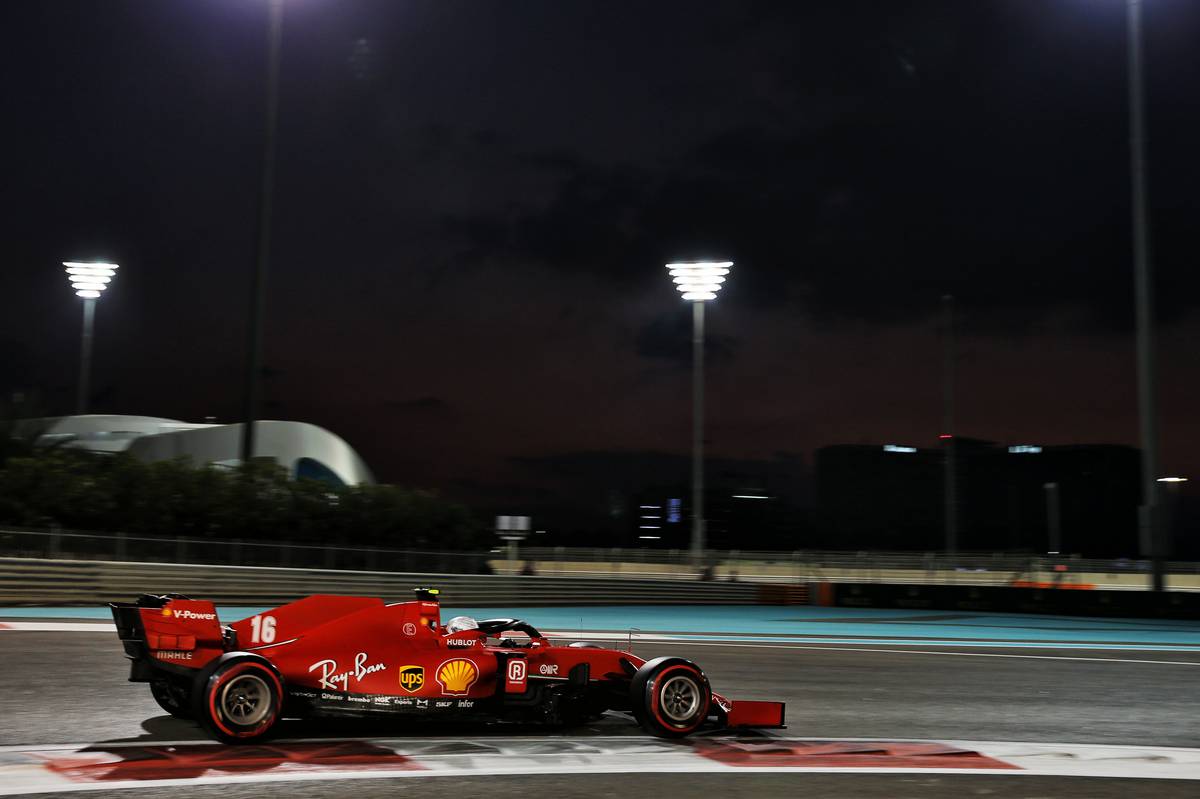 "I am not so happy about today," Leclerc said. "Even though Q1 was good and Q2 was very, very good on medium tyres, in Q3 we lost the rhythm, especially in the last sector and it didn’t work out for us.

"Unfortunately we have a three-place grid penalty to take tomorrow so it won’t make much difference that I am starting on mediums, as I expect people around me at the start to go for medium or hard tyres.

"Our pace shouldn’t be too bad tomorrow," he predicted. "It’s going to be a tricky race because here in Abu Dhabi it’s always very warm so tyre management will be a big thing, more than usual.

"I want to stay sixth in the drivers’ championship, so for this last race of the season I’ll do all I can to make up as many places as possible."

Ocon and Ricciardo set for 'all or nothing' Abu Dhabi race