Carlos Sainz is under no illusions about the challenge facing him as he moves from McLaren to Ferrari ahead of the start of the 2021 season.

Sainz is replacing four-time world champion Sebastian Vettel at Maranello and will need to get to get to grips with his new team and the way it works as quickly as he can.

Making the transition even harder is the fact that before the first Grand Prix of the year he will be limited to just a day and a half of on-track testing at the wheel of this year's SF21.

The team is planning on organising some private testing in older F1 equipment, but that will still leave him behind new team mate Charles Leclerc in terms of prepration for the new season.

"I'm going to need my races and my experiences to get to know how to extract the maximum out of that car," Sainz told Motorsport.com.

"If you add that it looks like I'm going to get one-and-a-half days of testing," he continued. "I'm going to go straight into my first race with only one day and a half of testing in a brand new car.

"It's going to be a tough thing to do, but I like those kind of challenges," he added. "I'll try and adapt myself as well as possible and as best I can, and see what I can get out of it." 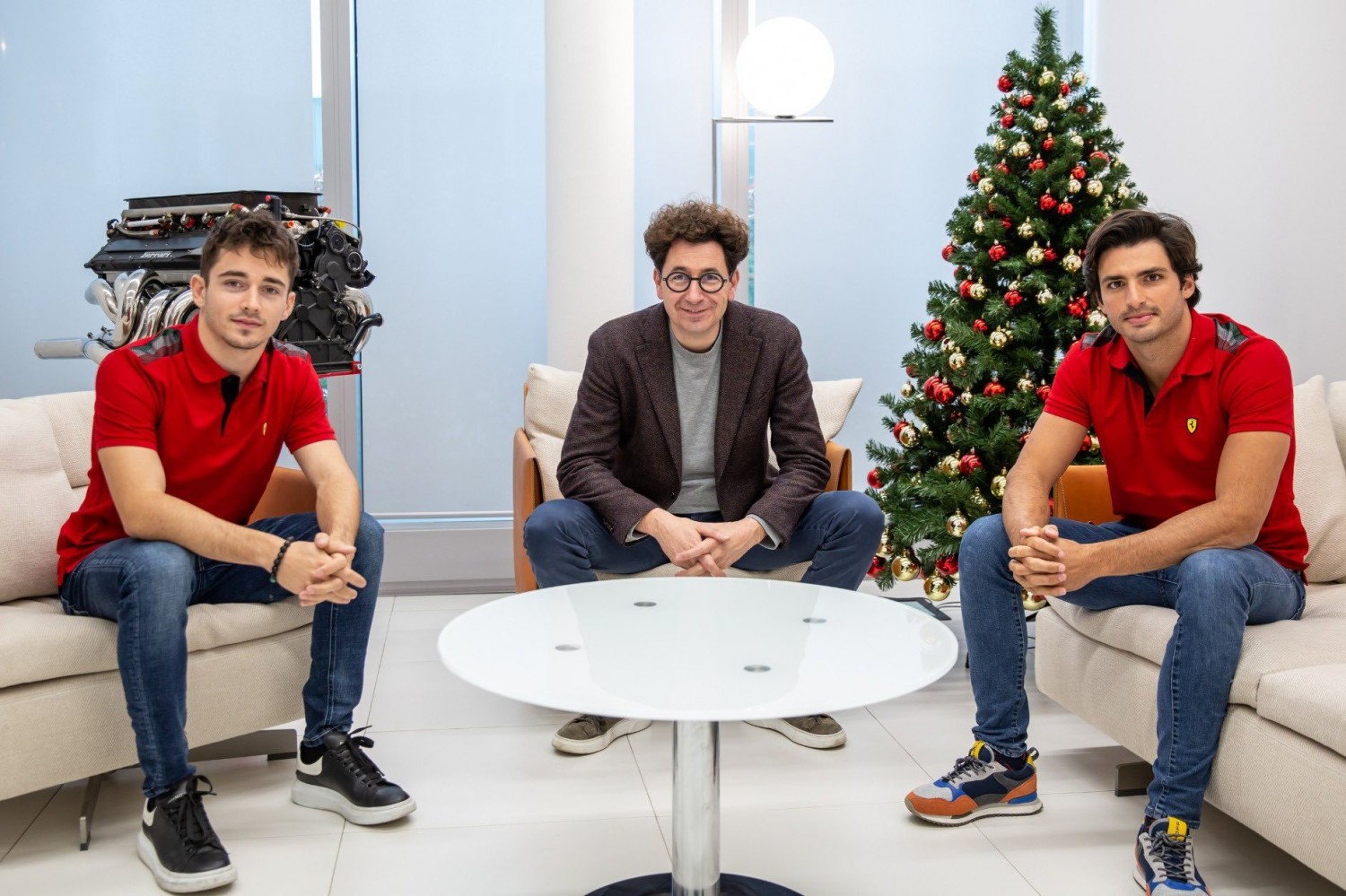 At least Sainz knows that he has some time to find his footing at Ferrari, having signed a two year deal with the Italian squad.

"A two-year deal is important," he acknowledged. "It's one of the things that I've always said since I joined McLaren and obviously since joining Ferrari - for a driver to have a bit of stability in a team is always important.

"In McLaren in my second year, I extracted a lot more out of the car than my first year," he pointed out. "And if you see people like Daniel Ricciardo in the Renault, you can clearly see how important it is to take a bit of time to know the car.

But Sainz is also acutely aware that the clock is already ticking.

"Pressure in Ferrari is always high," he said.. "It doesn't matter about the number of years on the contract. I'm the first one that is wanting to be as fast as possible out of the box."

Ricciardo has made Alpine a bigger threat in 2021 - Abiteboul