Robert De Niro and Star Wars franchise actor John Boyega have been lined up to star in a new Netflix production partly set in the world of Formula 1.

The film, called The Formula, will tell the story of a young F1 prodigy involved with the mafia who becomes a getaway driver to save the only family he has left.

Gerard McMurray, who previously directed Burning Sands, one of Netflix's first original productions is set to write, direct and produce the drama through his recently formed production company Buppie Productions.

De Niro will also feature among the film's co-producers, along with Berry Walsh and Jane Rosenthal who partnered with the veteran Hollywood actor for Martin Scorsese's acclaimed Netflix film The Irishman. 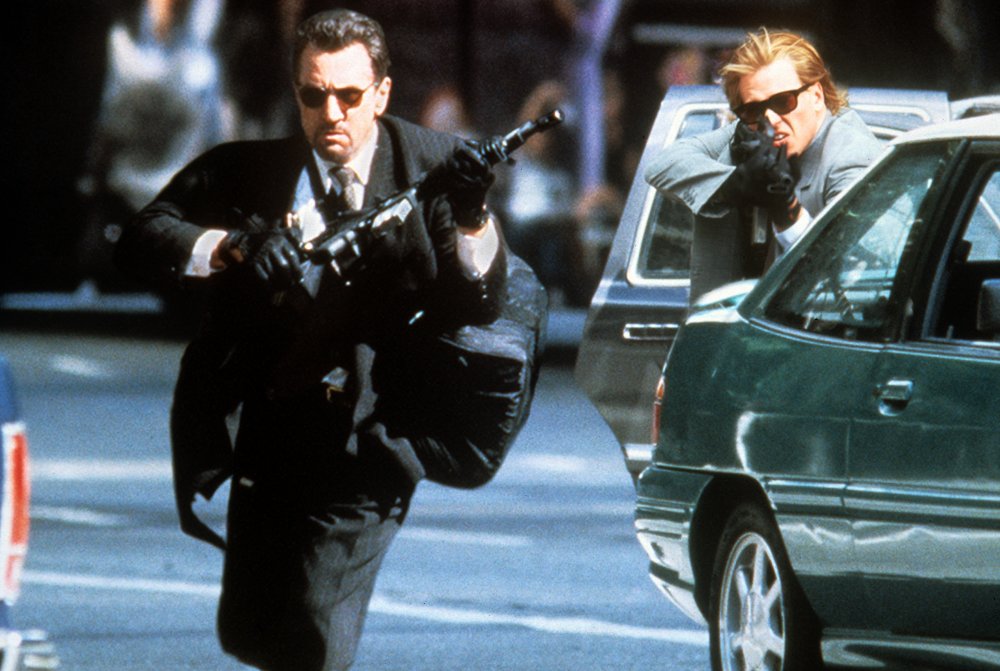 It's unclear what part De Niro will play but it is believed The Formula will likely put the 77-year-old star among the bad guys in a role perhaps similar to the one he enjoyed in Michael Mann's 1995 crime saga The Heat.

The 28-year-old Boyega, who first rose to prominence in the British Sci-Fi comedy Attack the Block, enjoyed his international breakthrough thanks to his role as Finn in the Star Wars trilogy films the Force Awakens (2015), The Last Jedi (2017) and The Rise of Skywalker (2019).

The British-Nigerian actor most recently starred in Steve McQueen's acclaimed anthology film series Small Axe. He is currently in production on They Cloned Tyrone with Jamie Foxx.

While details about The Formula remain scarce, McMurray offered his thoughts on the upcoming production in a post on Instagram.

"Feels amazing to see this idea in my head finally come to life that I’m writing, directing, and producing," he wrote.

"My new production company Buppie Productions is teaming up with Tribeca Films and Netflix to bring to you a dope original film coming soon called THE FORMULA starring two of my favourite actors, John Boyega and Robert De Niro.

"It’s the story of a young man from Detroit who becomes an international racing star in the world of Formula 1 under the tutelage of his mentor with old mob ties."