Former Mercedes motorsport boss Norbert Haug says he held talks with Sebastian Vettel about the possibility of the latter joining McLaren for the 2008 season and racing alongside Lewis Hamilton.

Vettel made his Grand Prix debut with BMW Sauber at the 2007 US Grand Prix at Indianapolis but was thereafter released by the German manufacturer to allow him to join Toro Rosso for the remainder of his rookie season.

As McLaren's engine supplier, Mercedes took a keen interest in Vettel when it became clear that Fernando Alonso, Hamilton's teammate at the Woking-based outfit in 2007, wouldn't extend his stay with the British outfit.

"I had negotiated with Sebastian during his time with Toro Rosso," Haug told F1-Insider.com.

"Who knows how the history of Formula 1 would have developed if we had reached an agreement back then?

"But, in the top league of Formula 1, everyone negotiates with everyone at some point and those who don’t admit it simply keep it to themselves. But it’s still true!" 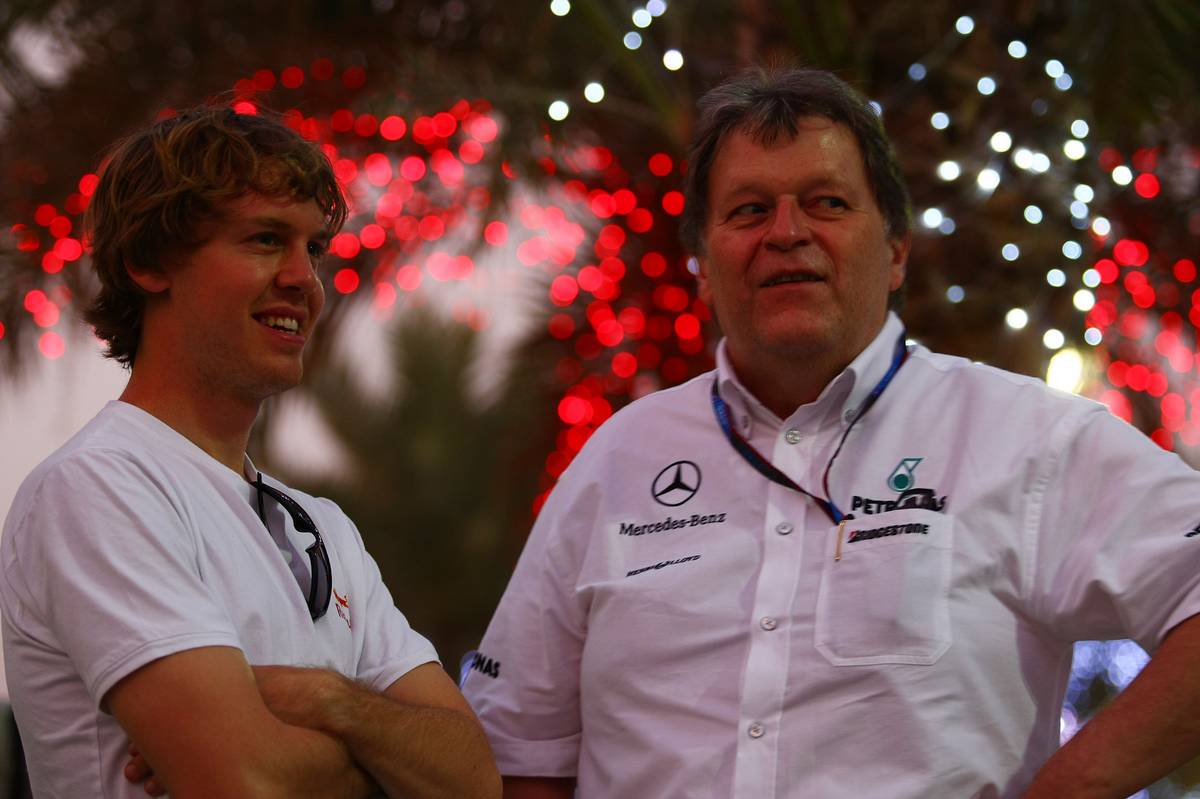 Vettel remained at Toro Rosso for 2008, securing a sensational maiden win in F1 with a masterclass performance at the Italian Grand Prix at Monza before stepping up to Red Bull Racing the following year and beginning his forward march towards four consecutive world titles from 2009 to 2013.

McLaren and Mercedes have now revived a relationship that yielded 78 Grand Prix wins and three drivers' titles between 1995 and 2014, and Haug is delighted to see the two partners reunited.

"That pleases me very much," said the former Mercedes racing boss.

"We had a great and mostly successful 15 years together and the McLaren-Mercedes Silver Arrows with Häkkinen, Coulthard and later Hamilton were a quality concept in Formula 1 during this time.

"I would be very happy if it would be the same again. With Andreas Seidl, there is a racer at the helm who knows where the top step of the podium is and how to get there - since things have been on the up again."