Sebastian Vettel is convinced Mercedes will bounce back from its pre-season testing woes and fight for top spoils along with Red Bull next week in Bahrain.

Mercedes' first day of testing at Sakhir was disrupted by various issues, including a gearbox problem that deprived the German outfit of significant mileage.

The Brackley squad subsequently made progress over the weekend, but Lewis Hamilton's fastest overall lap achieved on Sunday afternoon trailed the best time of pace-setter Max Verstappen by over a full second.

But Vettel doesn't believe Mercedes will kick off its 2021 campaign on the back foot next week.

"It's probably fair to say that Mercedes didn't have the mileage miracle that they had in the last years," said the Aston Martin driver whose AMR21 is powered by a Mercedes engine.

"But then again, I'm sure that they will be alright at the first race. And Red Bull are doing what they are supposed to do: challenging. So I think it will be either Mercedes or Red Bull." 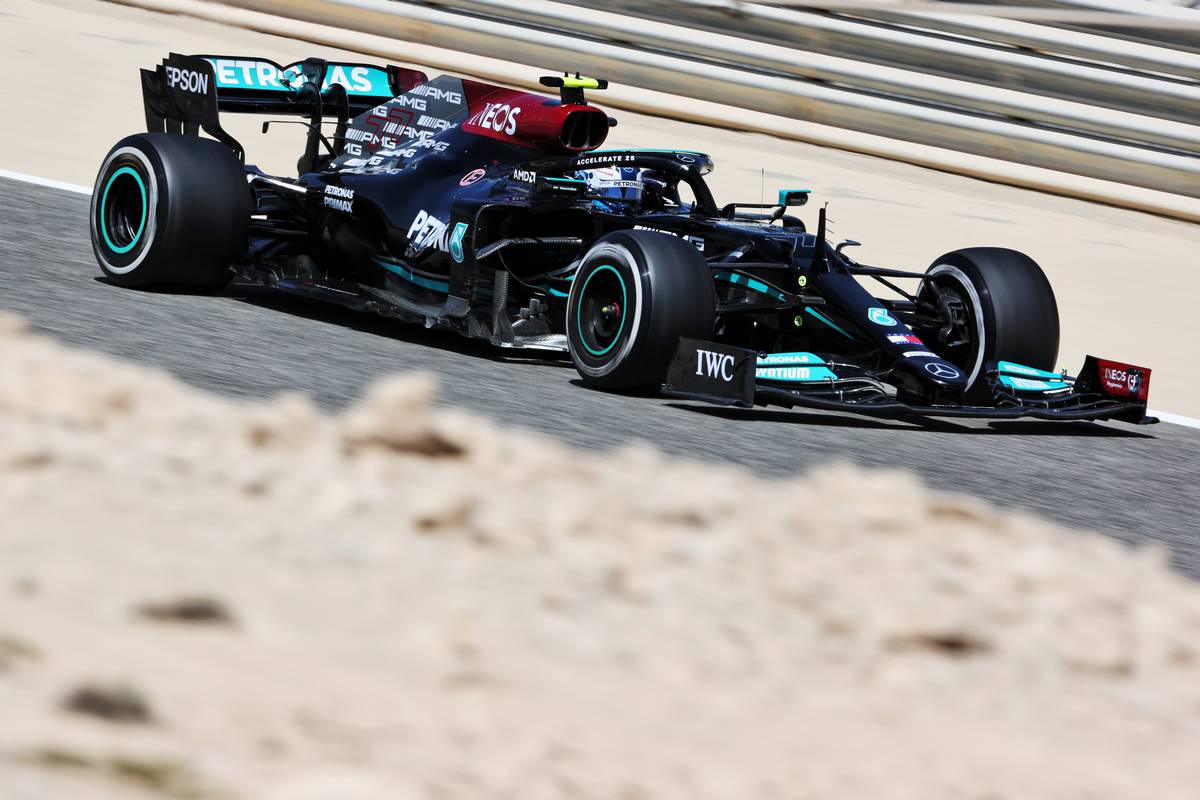 "I've not really looked at the guys at the top, but I've asked them how it's going," said Russell. "They are Mercedes. They are going to be fine. I am pretty confident on that."

Ferrari's Carlos Sainz also dismissed the negative talk about Mercedes' form, insisting it was early days still. But the Spaniard noted the strong performance by Red Bull last weekend and also by his former team, McLaren.

"I believe nothing about Mercedes or what I see from the other teams. It’s still too soon," he said.

"The Red Bull looks good, the McLaren I’m sure is going to be there, because the car, with its smaller engine, already allows you to improve the aerodynamics of the car and have more power, better and better.

"So McLaren is going to take a step forward. Alpine doesn’t look bad either, and now it is time to wait and see what Ferrari can do."

Haas: No special treatment for Mazepin thanks to Uralkali