George Russell has responded to comments made last week by new Williams CEO Jost Capito in which he said that the 23-year-old British driver was "not easy to work with".

Capito insisted at the time that his remarks were a compliment rather than a complaint as it meant Russell was determined and demanding in order to succeed, both classic hallmarks of future world champions.

And Russell is more than happy with that, and agrees that the "not easy to work with" description is a fair and accurate one.

“I’m not easy to work with, I’m always pushing these guys for more in every single aspect," he told The Express newspaper this week.

“If you’re demanding, I guess it’s got to be in a constructive way and I’m glad they see it that way.

"I’m always pushing for more to get the most out of everyone and that’s just the way I operate, I guess," he continued. “It doesn’t matter if it’s engineering, the designers, the aero guys, the marketing team."

Russell has certainly had a lot to feedback to the team after his first day testing in the new FW43B in Bahrain last weekend. 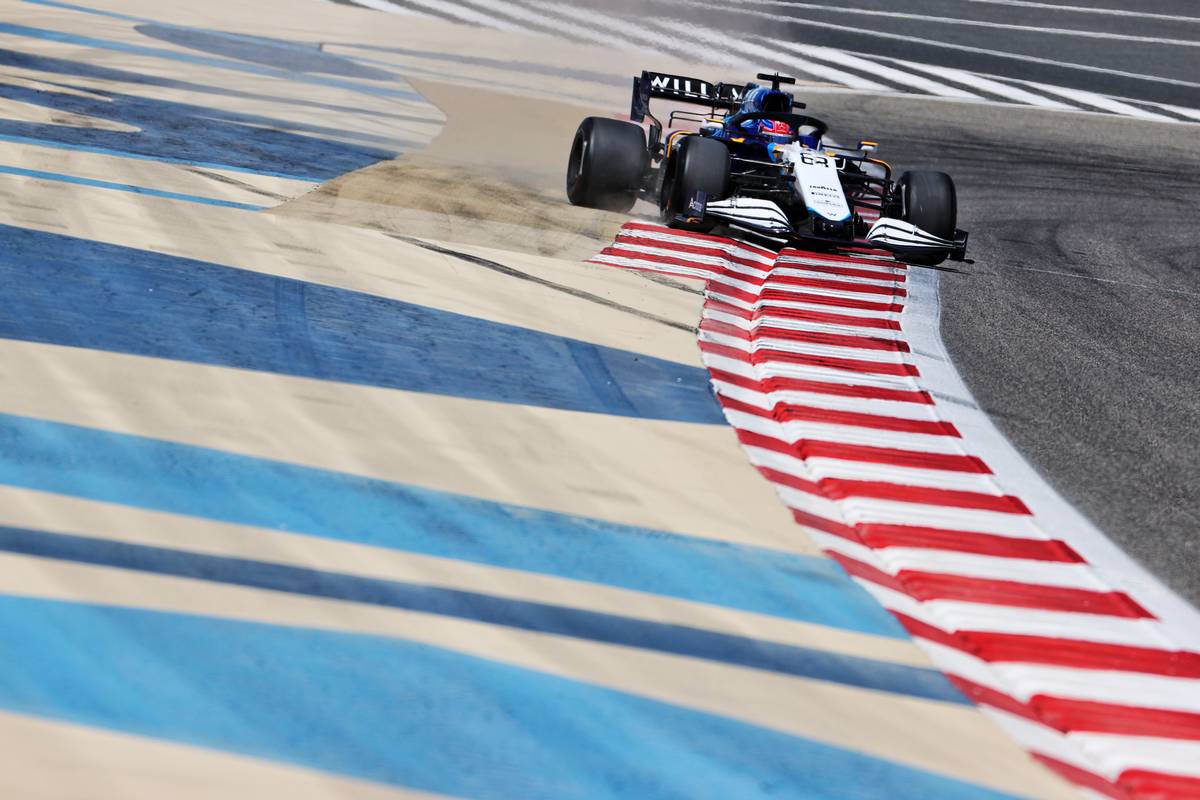 However, with just three days of pre-season testing available to the teams in 2021, Williams were the only squad to give time in the cockpit to their reserve driver. That cut Russell's own seat time to just one day.

“We’ve been out all winter and only getting one day for myself and one and a half for everyone else," he noted. “[But] in our position I have no objections to only having one day in the car.

"It’s not a lot when you compare it to Roger Federer, who has probably hit a tennis ball every single day of his life for the last 20 years.

“It definitely affects you as a driver,” Russell acknowledged of the new limits to track time before the first race of the season. "But equally we are all in the same boat.

"It will add some different challenges to the mix which equally means there is opportunity to be had," he pointed out.

Leclerc admits to 'strange atmosphere' at Ferrari in 2020

Steiner not worried by 'Drive to Survive' depiction