Charles Leclerc says a "strange atmosphere" permeated through the Ferrari team at the start of the 2020 season when the Italian outfit realized the reality of its plight.

Ferrari's 2020 campaign was one of the worst in the Scuderia's modern history, marked by the disappointing performance of its SF1000, undermined by a down-on-power engine and flawed aerodynamics.

A runner-up spot for Leclerc in the first round in Austria was as good as it got for the House of Maranello which faced an uphill struggle thereafter all the way to Abu Dhabi.

Leclerc remembered the general feeling of disappointment that took hold of the team early on when it realised that its situation was much worse than anticipated. But the Monegasque also recalled the positive change in mentality that followed.

"At first there was a strange atmosphere in 2020 where we realised the reality of things, that it was quite a lot worse than what we expected," explained Leclerc.

"There was a time where it was not great. But very quickly the mentality changed and there was a huge motivation to try and come back to where we want to be." 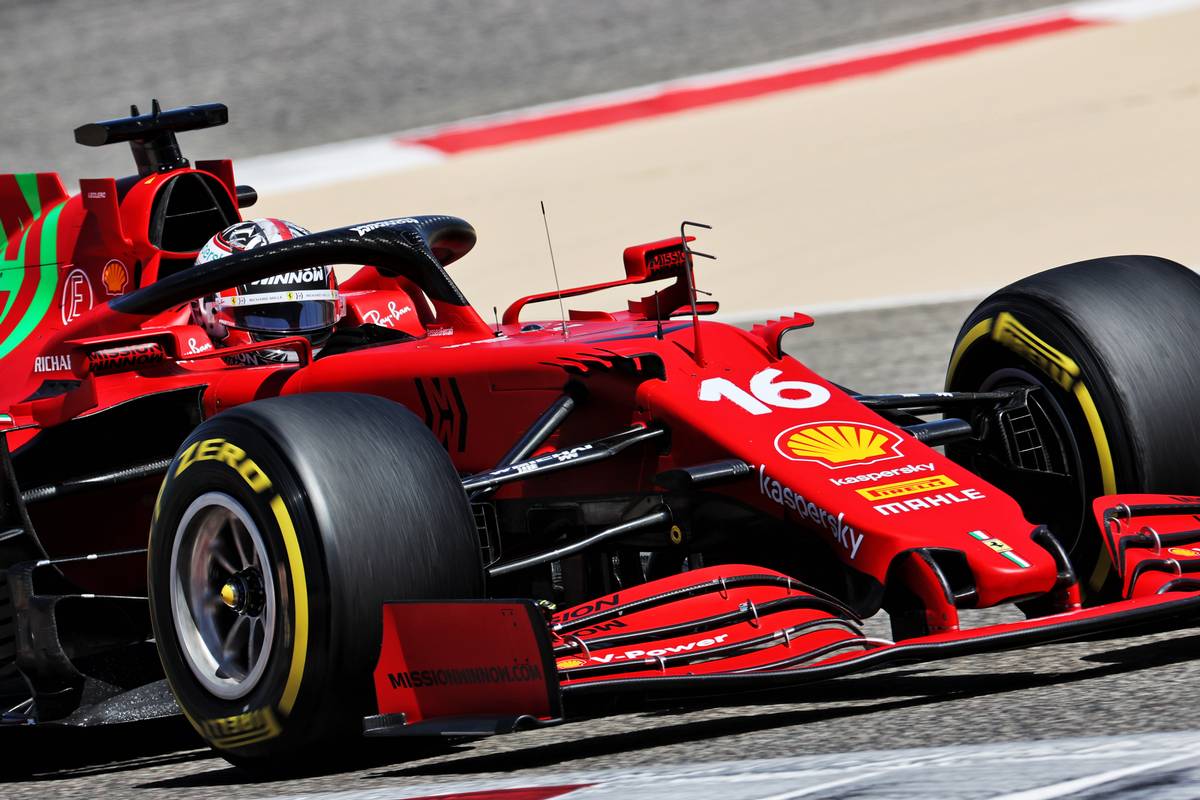 "I think this didn't change for this year," he added. "With Carlos, he is bringing experience from other teams too, that he's very interesting and that he's also giving us new worlds to explore.

"So this is very interesting, but I guess the mentality of the team itself is still as motivated as last year and is really willing to push to have better things and better days coming soon."

Ferrari enjoyed a solid pre-season test in Bahrain last weekend, with no major reliability concerns to report. But Leclerc is keeping his expectation in check, insisting it would be premature to rate the relative performance of the Scuderia's new SF21.

"I think we used the three days in the best possible way," he said, talking to Codesport Monaco. "We did a lot of kilometres and it was the best preparation possible.

“It is still very early to judge the performance of the SF21.

"The technical regulations prevented us from doing what we wanted to do on the car. Therefore the SF21 is not a revolution but rather an evolution of the SF1000.

"We will try to improve on last year, but there will be no miracles. We have to be realistic. Although I am hoping for it, I don’t think we'll be fighting for the championship in 2021.

“We’ve caught up a little bit but we can’t expect miracles, unfortunately. There are positive signs, a lot of good work has been done, but it won’t be enough to get back to the level of 2019.

"We mustn't forget where Ferrari was last year. In Formula 1, everything takes time."

Hamilton to restructure management team 'as I go along'

Russell responds to Capito 'hard to work with' comments