Lando Norris has taken his race management skills to the next level says McLaren F1 boss Andreas Seidl who was particularly impressed by the Briton's fourth-place finish in Bahrain last weekend.

But the 21-year-old got the measure of the Aussie at the outset and put togethert a consistent, error-free race thereafter to conclude his evening P4, less than 10 seconds adrift from third-placed man Valtteri Bottas.

"I think we have seen all weekend, especially in qualifying and the race, that Lando made the next step," said the McLaren team principal.

"It's something we ought to expect from a young driver, especially in his first years, to make these steps because that’s how you become a top guy in this sport.

"It was great to see how he pulled it off because it really was a very controlled race from his side. He pushed when he had to push, and he controlled the race when he was in a position to control it." 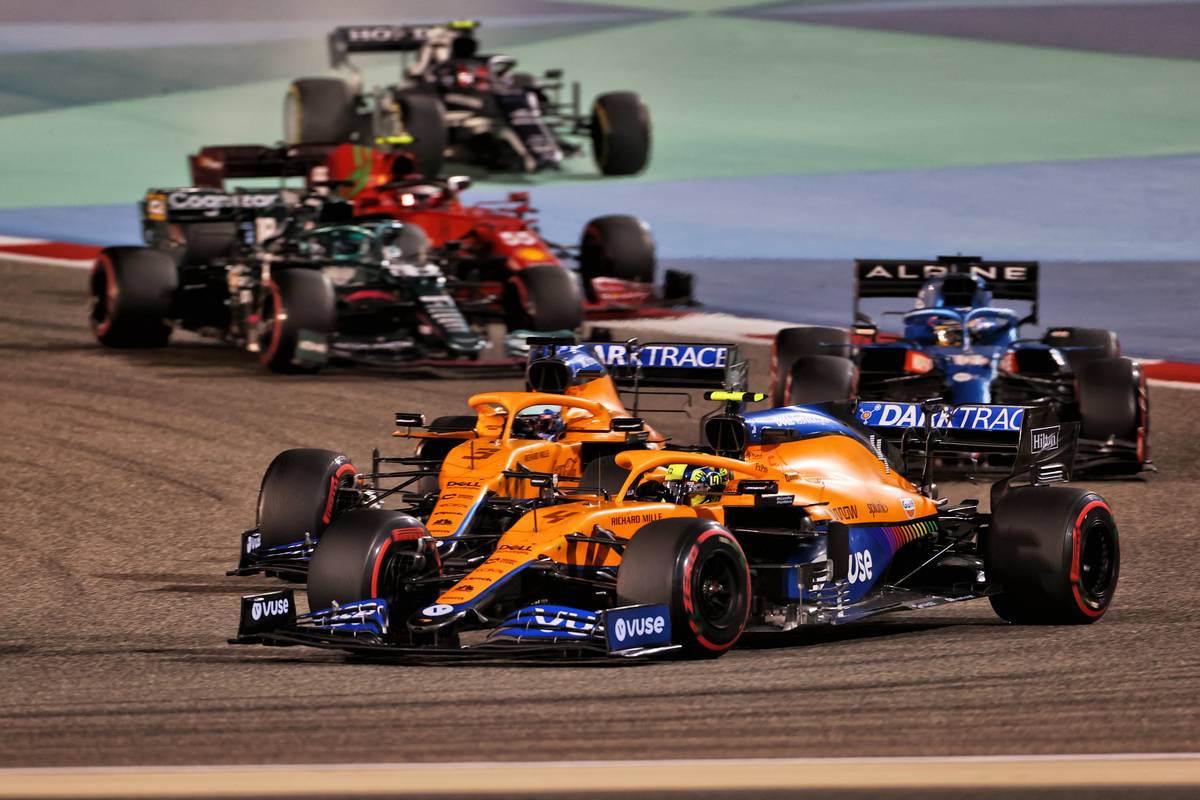 "If I look at the way he works together with his engineers, how he communicates during a practice session, during qualifying, during the race, under stress, you simply see he was building up the experience and the confidence over the last two years," he explained.

"Now he implements again everything digested over winter and he has learned from himself, and that results in the lap times and the performance in the race.

"I think tyre management today, he did a sensational job, he would push when it was needed. He was fully under control and that was obviously great to see."

Seidl was happy with the start of McLaren's 2021 campaign that delivered in Bahrain a double top-ten finish to the papaya squad.

But the German isn't getting carried away, insisting his team will need to work hard to hold its own among F1's top midfield contenders.

"It was encouraging to see that, if you looked at Lando’s race, we had the third best car," he commented.

"At the same time we have to acknowledge we have strong competition who also made good steps forward so that’s the bigger picture and we simply need to make sure we don’t get carried away from that.

"We celebrate today and we keep working hard and bring more updates to the car to make sure we stay in this battle."